The cinematic world of Benedict Roff-Marsh and his Unmade Movies 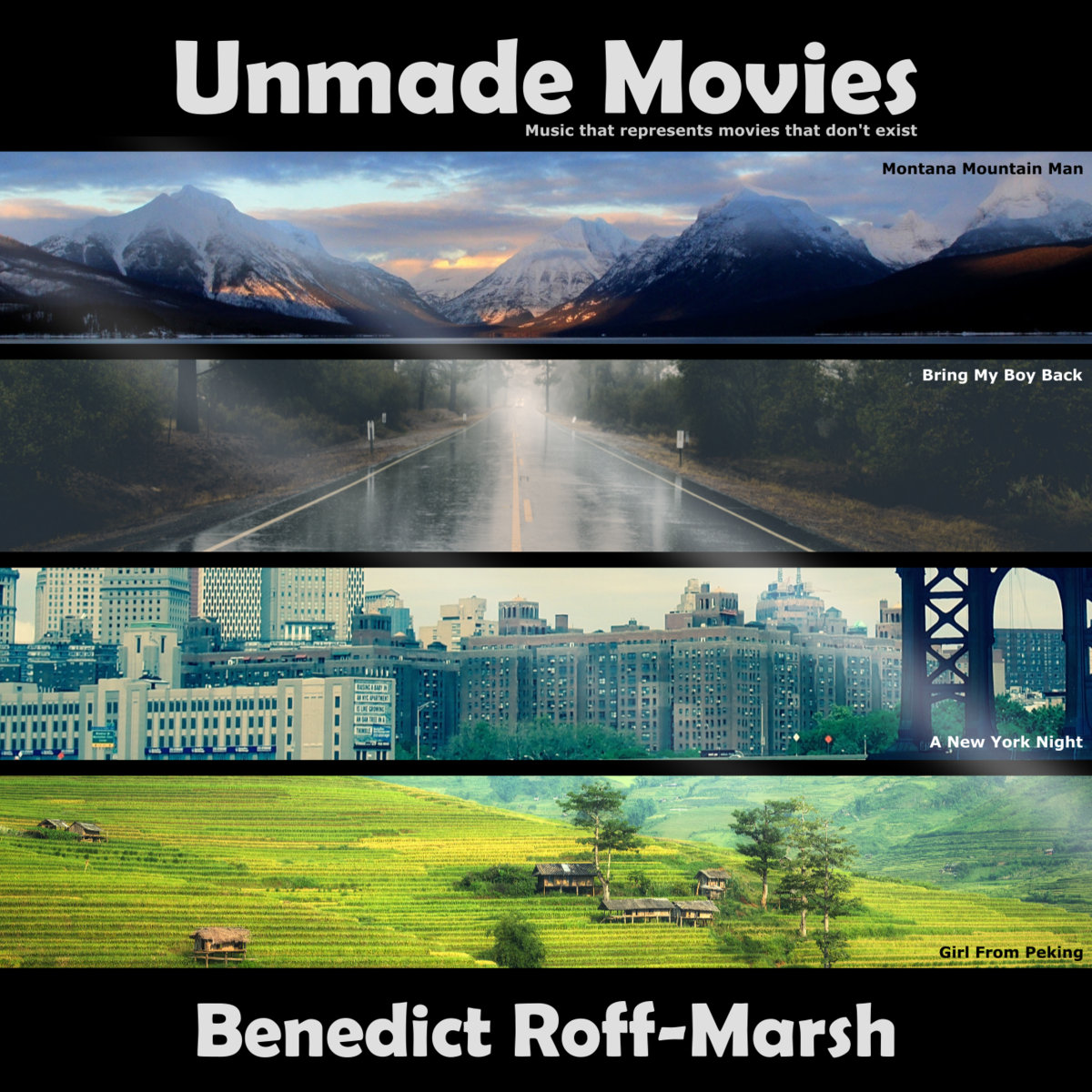 We are 100% sure that everybody who’s ever attempted to record and release ambient music had to use at least once the description ‘it’s like film music but without the film’. We are now listening to Brisbane-based composer and producer Benedict Roff-Marsh and his most recent release “Unmade Movies” and it seems he’s turned this notion into the actual concept for the record.

Unmade Movies features nine vast synth-based soundscapes in the vein of Berlin School music but with a more contemporary digital sound and production. And his album has it all – from urban inspired atmospheres (“A New York Night”) to the more playful melody-driven “Swords for the North” to the vast and cosmic “Space Station Five-0”. The record is a varying listen, most of the pieces are lengthy with some spanning over 12 minutes. The briefer ones are still multi-layered and interesting. The whole record hardcore atmospheric as it’s completely deprived of beats.

What we mostly like about the album is that while everybody’s riding the 80s John Carpenter-style wave that Stranger Things brought back Benedict Roff-Marsh is pursuing a sound of his own that is closer to what the old synth masters have been after. We sincerely hope that one day his “Unmade Movies” will find their directors! 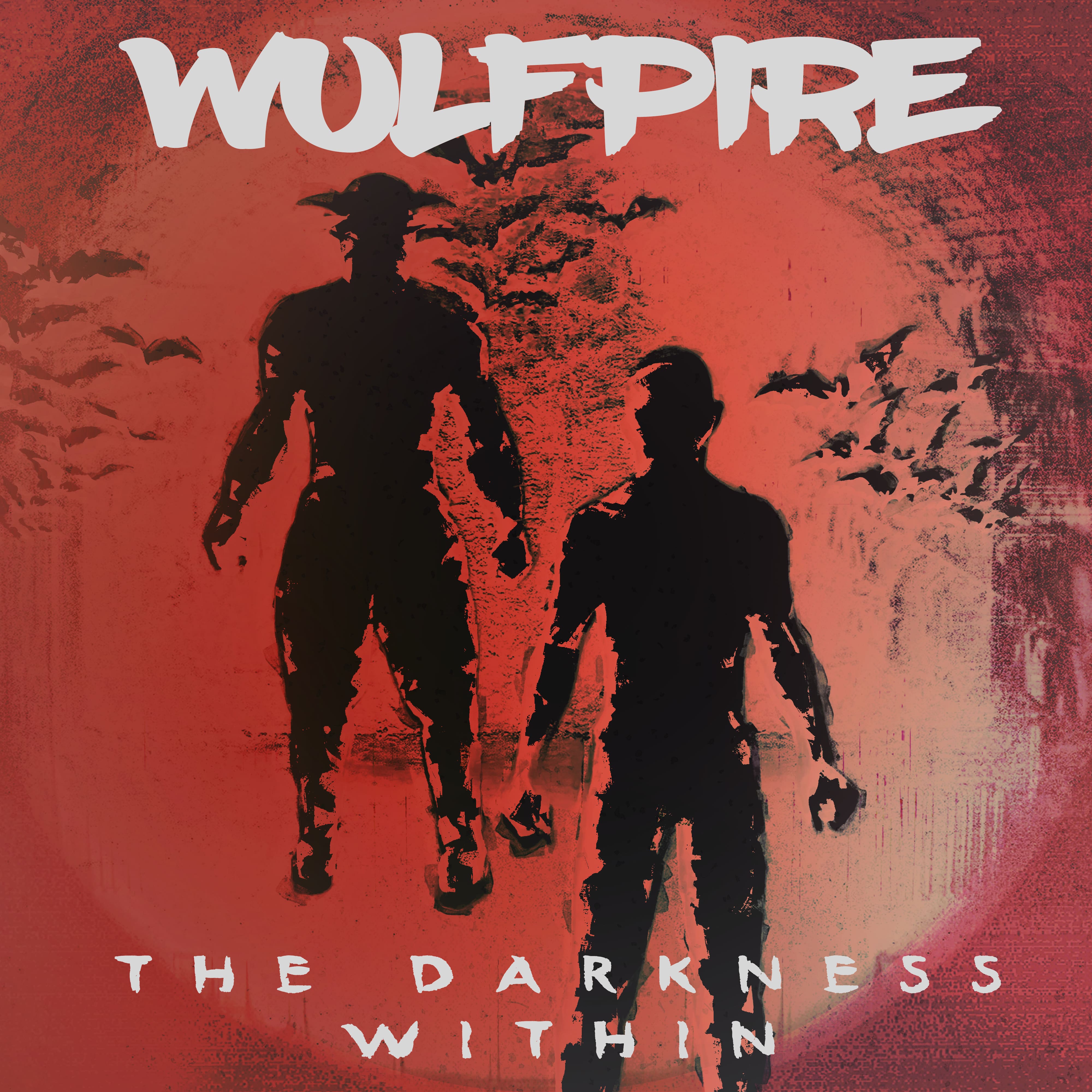