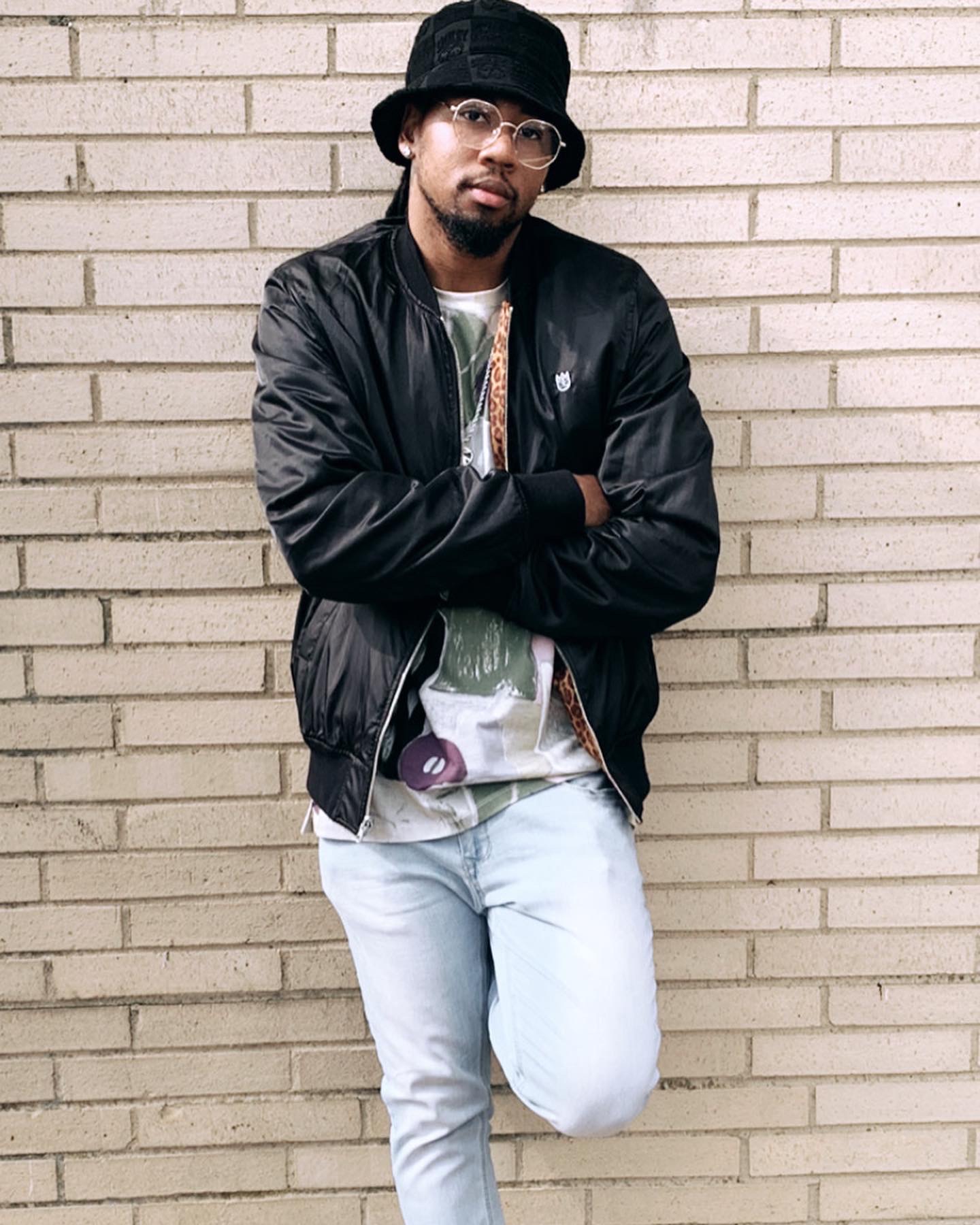 Recently, mainstream hip-hop music feels more and more detached from its initial values and roots. Just like many other movements that achieve commercial success and become exposed to a wider audience, there’s a lot of hip-hop music that simply feels like nothing else but a heartless entertainment product, deprived of deeper meaning, a message, and passion.

However, with so much music being released on a daily basis of course there are multiple examples of how to balance catering to a larger audience and staying through to your roots.

A great example of this is “My Brothers”, the latest single US hiphop artist Obey Amadeus. The track is like a ray of light, into a genre whose original purpose was not to serve as a platform where music superstars can compare their wealth and cred.

Obey Amadeus is on a different path. Writing music since he was 10, he officially started putting out music back in 2014, under the alias Yung Spitta and several years later changed his name to Obey Amadeus. After two EPs and a couple of singles heʼs now back at it with “My Brothers”.

The track reminds us that hip-hop is all about story-telling, sincerity and honesty, expressed through smart writing. His flow is straightforward, groovy, and is delivered over a catchy, memorable and more importantly straight-up banging beat, courtesy of Drumdummie. The production of this track is top-notch, making sure that the track while staying true to the essence of hip-hop will be able to speak the
language of modern fans and listeners.

This autobiographical piece not only speaks of a strong personal attitude but also shares a story of trust and friendship, which we need more of in music nowadays, not only in hip-hop. Every single word of what Obey Amadeus has to say in his music hits as hard as possible so believe us when we say that this artist surely has a lot to offer.

While we hope to hear more from him in the future, we also hope that his voice will manage to inspire and influence other young artists like him to look back and reinvent what made hip-hop the powerful movement that it is today. In a world “full of nothing” we definitely need more meaning.