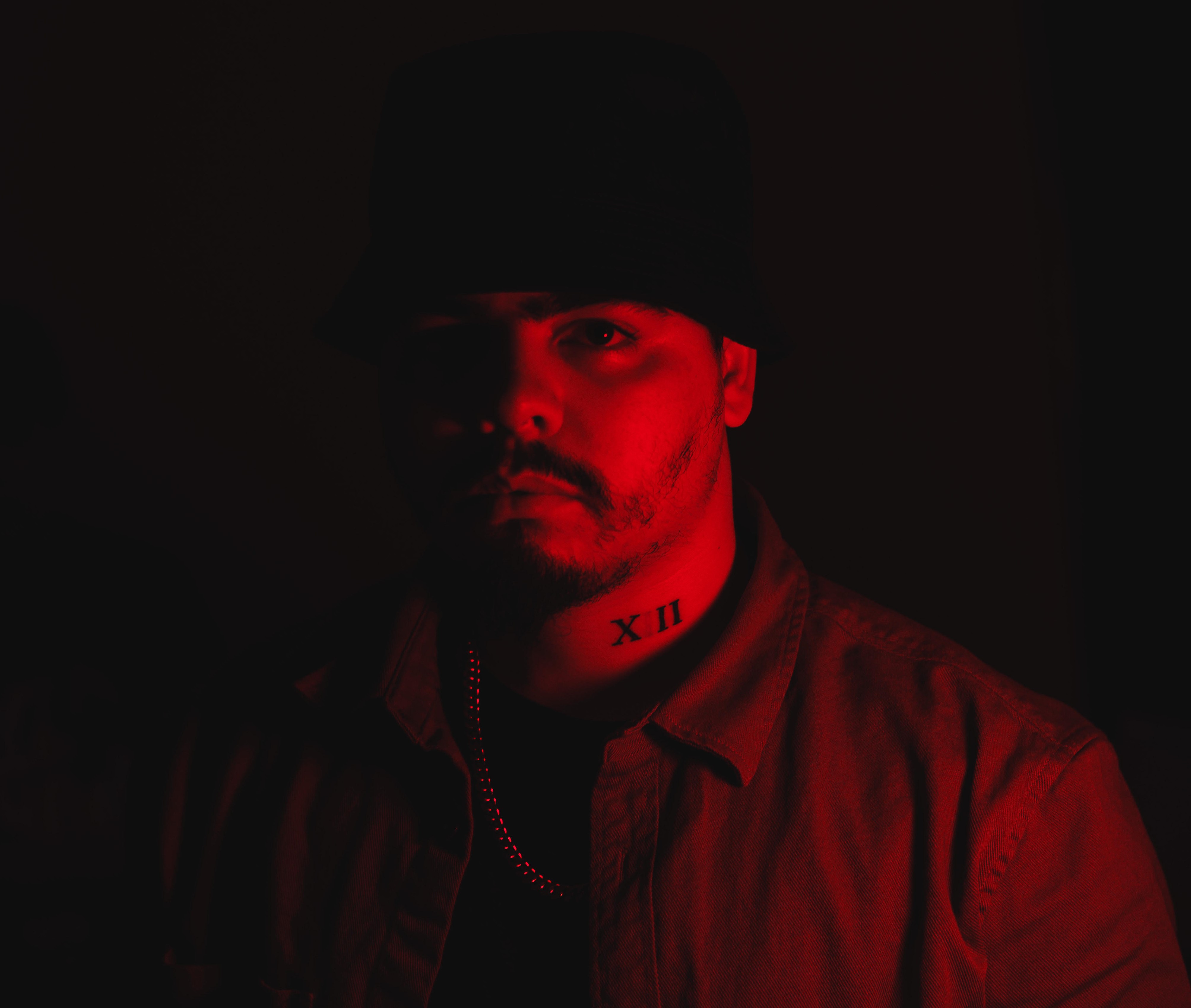 OMEHC is an American hip-hop artist of Puerto Rican origin and although his love for the genre was sparked by the music made by some of the world’s most-known acts his works certainly have their unique flavor and character. After the debut full-length ‘life is BeAuTifUL’, released late 2020, OMEHC is now back with a couple of new tracks, which he has been so kind to share on Drooble so today we’re listening to ‘Going…’.

Just like most of OMEHC’s other musical output, his music manages to say what it’s meant to say within a bit more than two minutes. However, if you haven’t yet listened to his previous works, this track can serve as a pretty solid introduction to his world. It’s opened by a melancholic guitar line, layered with mesmerizing synths, it’s a rather otherworldly prelude to the more straight-forward sounding verse but it does grab one’s attention instantly. This is also helped by the solid production quality of the track.

‘Going…’ is generally a piece of contrast. OMEHC’s fast-paced flow, delivered by his gripping and punchy voice, is perfectly working with the slow and moody instrumental, especially the guitar parts. The piece seems to start, unfold and end in a blink of an eye. The same musical elements frame both its beginning and end, which makes it feel like an accomplished yet brief musical offering that has served its purpose. It shares a young man’s thoughts about life, it showcased his undeniable artistic potential.

Looked at from a broader perspective this song is another reminder how little time we have on Earth and how crucial is to spend it wisely.