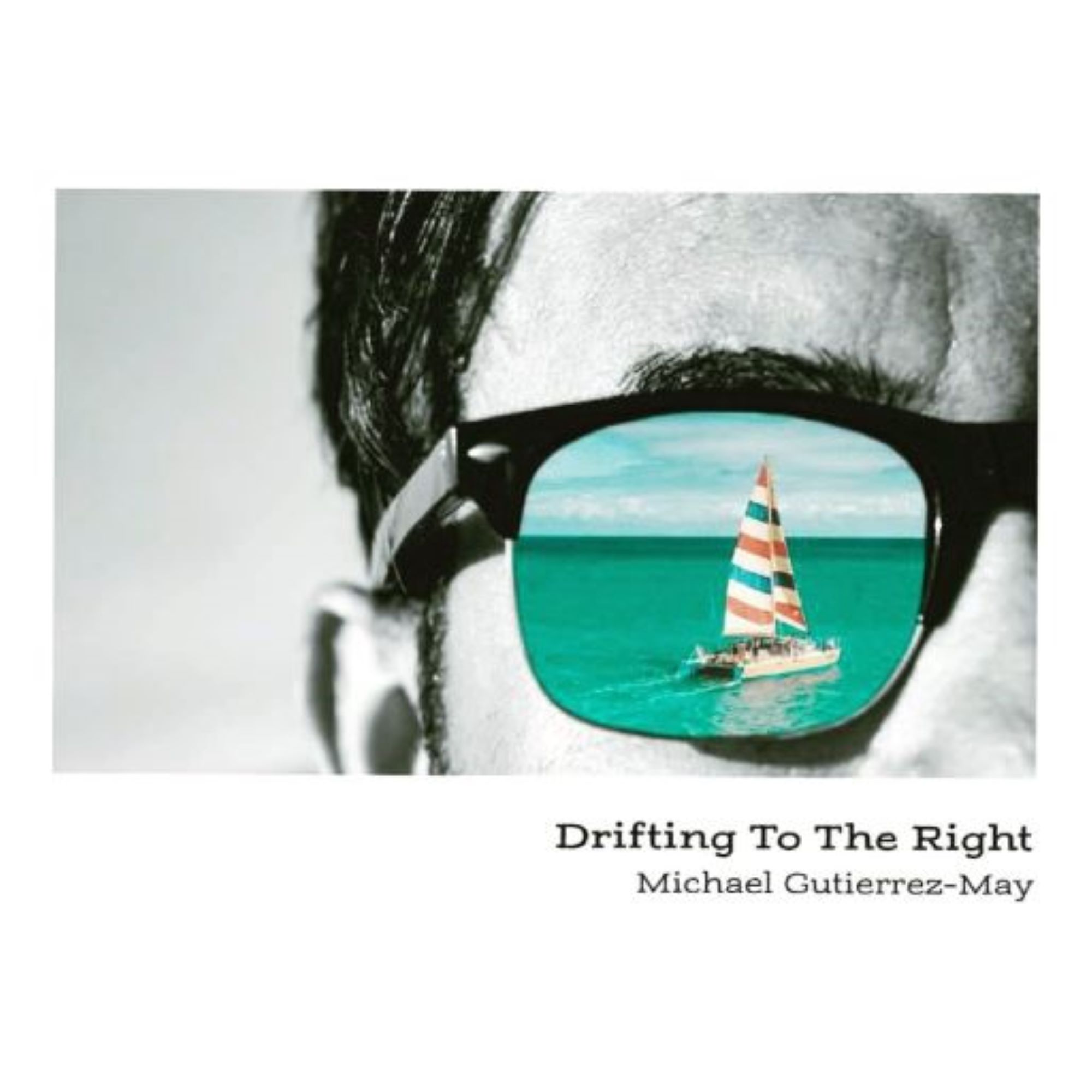 Many life events might lead to somebody’s detachment from music but, honestly, nothing can ever take away the passion and strife within them.

We’ve recently discovered another proof of this statement, namely US singer-songwriter Michael Gutierrez-May. He’s been writing music since he was 16, promoting shows in the late 80s, and then taking a break from all that for over 25 years only to return to writing and releasing his own works again in 2009. He’s not only a living proof that passion for music is bigger than anything life could serve you but he is also an artist with many stories to tell and a great way of doing it.

We’re now taking a closer look, or rather a listen, at his latest full-length album ‘Drifting to the Right’, it’s a nine-tracker, spanning just a bit over the 30-minute mark but containing music so humbly delivered and so delicately crafted, that you would probably feel it as one long piece and not a collection of separate tracks. The album was created with 11 other musicians, producer Stephen B. Martin and recording engineer Joe Clapp at Ultrasound Productions from April to November, 2021. Both Stephen and Joe themselves perform on several songs on this album.

Michael tells his stories with the guitar and voice as his main instruments and one would say that they suffice the straightforwardness and sincerity of his music. However, somehow and somewhere between the guitar strums and the lyrics, which are sometimes delivered as spoken and at other times sang in the good traditions of US folk music, you’ll also discover breezy piano lines, ghostly backing vocals, and various other tiny elements that make this music feel worth being carefully explored and not just casually listened.

And what else would one want from a record – you have the stories and you have the music, that’s written by someone living their life with an open ear and an open heart to the world. And now we are lucky to be spending time with the result of all of this – a life-long passion condensed into 30 minutes of deeply personal singer-songwriter music.