The biggest mistakes musicians make on social media are often times similar. For example one mistake everyone make is putting the medium before the message. This is the tool the media that you use. So musicians often say let’s say a Facebook event page out or write a press release, or blast it out on twitter without thinking what the message is going to say.

From a marketing perspective it is better to stop and think what your angle is or what your hook is, because you can make it a lot more interesting…

Another thing musicians should ask themselves is like “What is the experience that I provide?”, “How can I put a positive spin on my message?”

Another mistake musicians make is when they an make announcement post.  Like, “hey we’re playing here…” or “Our CD is out, go buy it…” That is boring!

The result they get is little or no response. So, making announcements is not very effective. You could do other things that would be of interest to your ideal fans. Instead, musicians should share something related to the genre of interest to your fans, they should share their journey, their experience while on the road, share stories or pictures while in the studio, and show what it is like in the creative process.

Not making it a two way conversation is another huge mistake musicians make. Musicians are often times not interacting with their fans. They should response to the comments people are leaving, take a moment to acknowledge people who share their stuff and ask questions. Fans will appreciate the fact that a musician or a band is asking them about their song list or something like that.

Musicians should also not forget to thank their fans and show gratitude to them on a regular basis as fans are the reason why they exist and have the things they have as popularity, audience and so forth.

Musicians often times make a big mistake by taking themselves too serious on social media. They should just chill out and relax and remember why they do this in the first place. They need to remember that they just need to share their music and touch as many people as possible in meaningful way by creating awareness through relationships and connections. Just share your story and journey as an artist and engage people in conversations… 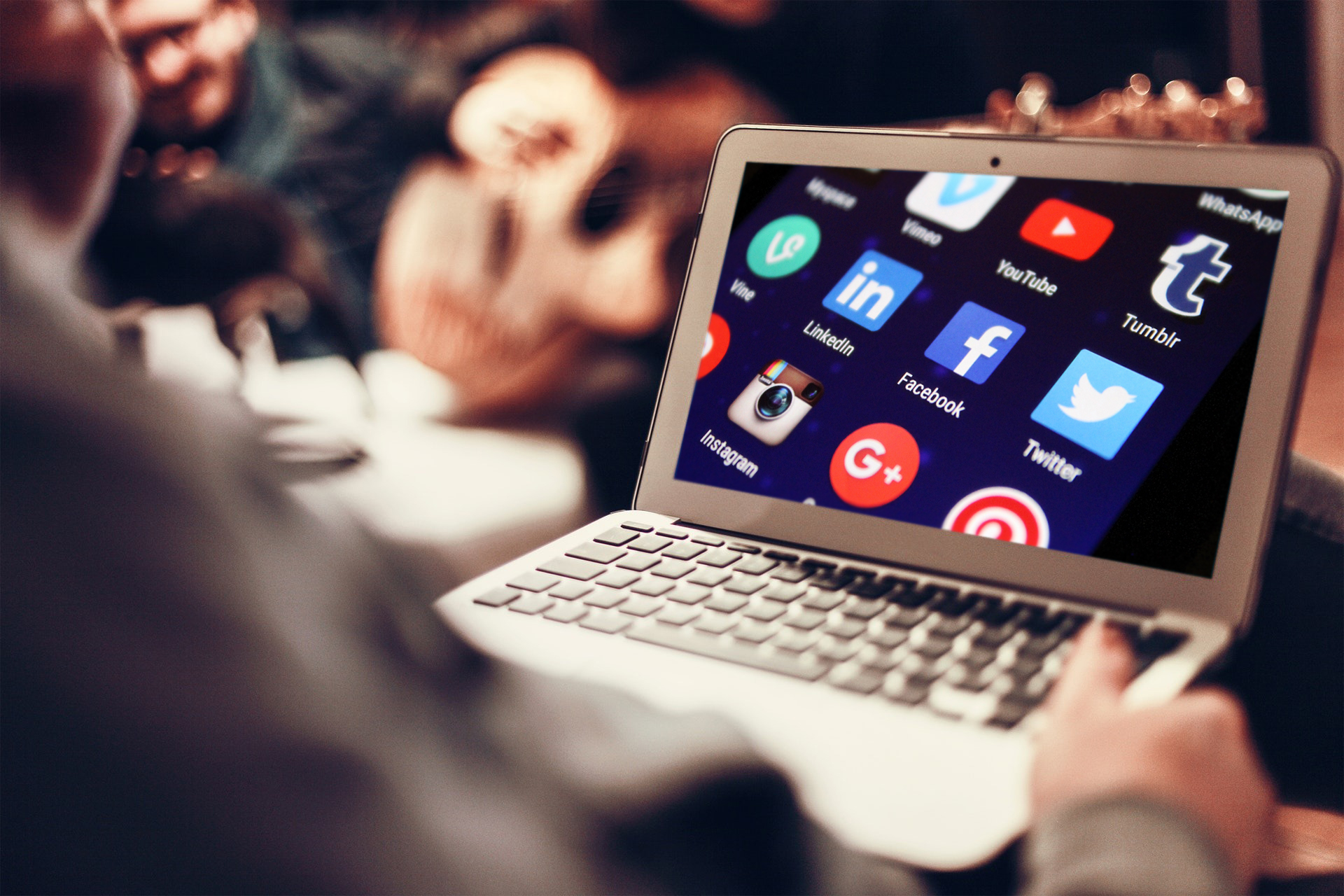 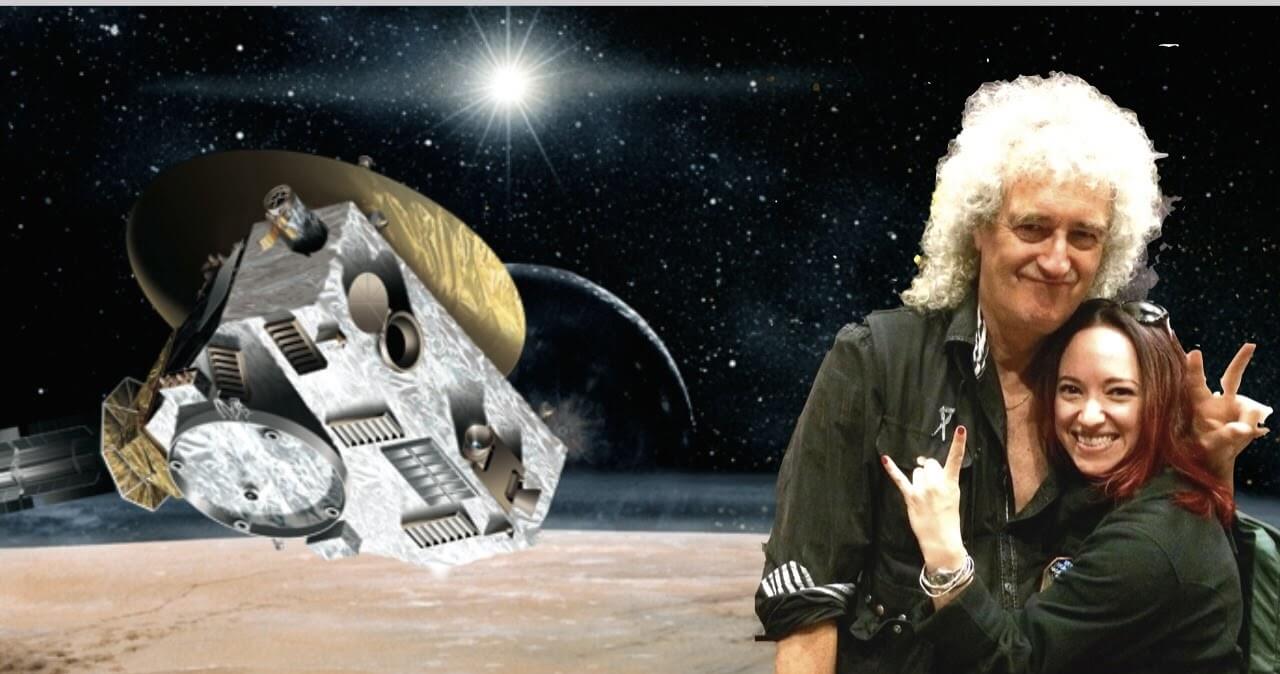 Famous musicians who are VERY smart