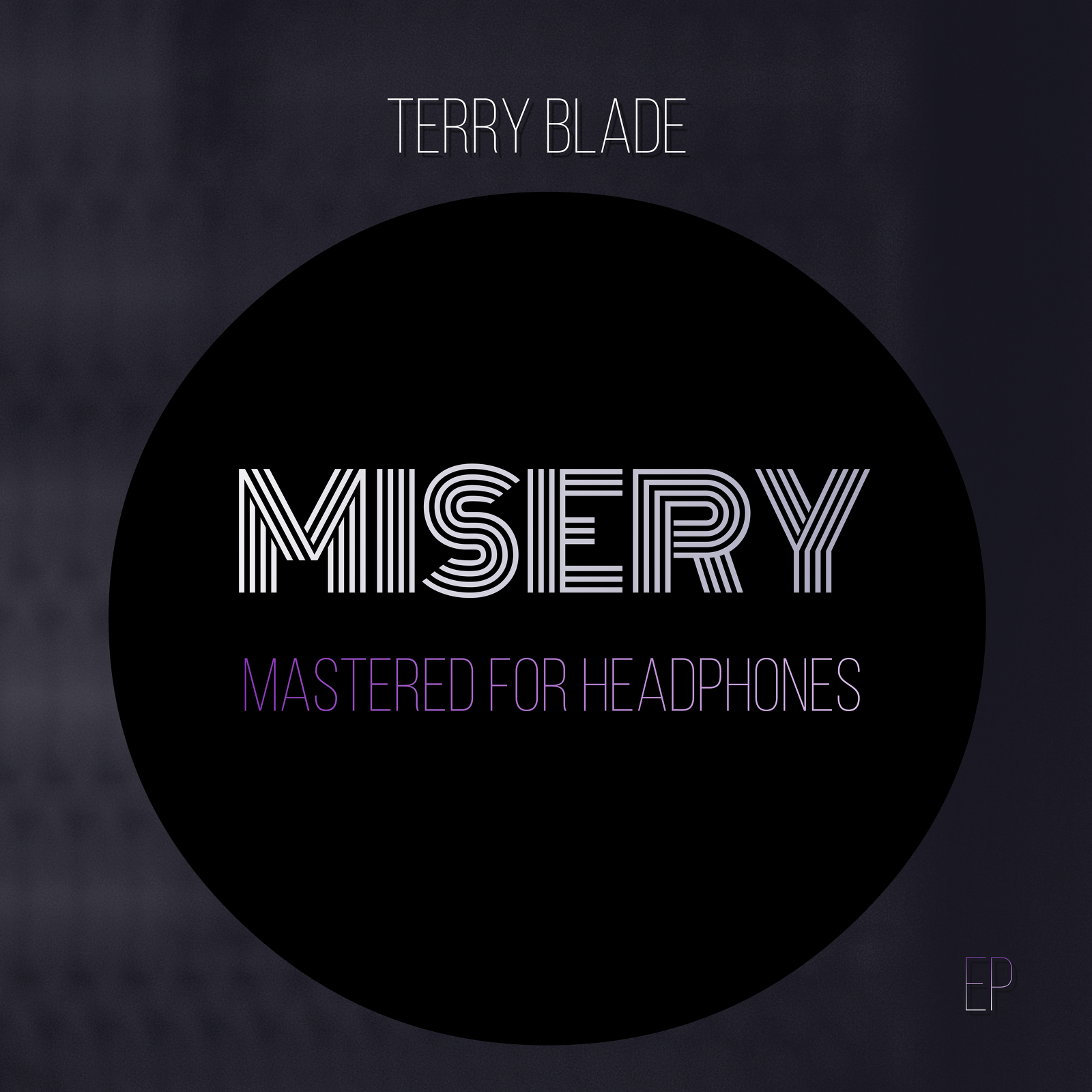 Not too long ago we discussed Terry Blade and his mesmerizing digital single ‘The Unlovable’. Just two weeks after our review was published Blade dropped his brand new EP ‘Misery’. It’s exactly this offering we’ll be discussing here.

If you’ve missed ‘The Unlovable’ – no worries, the single was picked for an opener of this blissful 6-track record. Its minimal but very emotional and thick realms are the perfect choice to set the mood for what will follow when you go deeper in the release. Curious enough ‘Misery’ is marketed as mastered for headphones, which is another prerequisite for a true intimate experience with Terry Blade’s music.

Blade is self-described as an openly queer artist and under the surface of his accessible but still very introvert pieces are rooted topics of acceptance, mental health, sexuality and racial struggle. All of this is delicately presented through nuanced personal lyrics and Blade’s unique vocals. His singing ranges from pure baritone power (The Mentally ill, The Broken) to a more muted, self-contained and spoken-word-influenced delivery (Tick Tock (The Lonely), The Widow) for example.

The music beneath Terry Blade’s supreme vocals is not less impressive. Stripped down to the essentials of a careful selection of genre influences, he’s skillfully extracting the warmth of soul, the boldness of R&B, the accessibility of pop and the primal emotional strength of singer-songwriter folk music. All of these are organically intertwined in music that is both minimalist, dense and breathing a life in its own pace.

‘Misery’ might have been mastered for headphones but we can assure the production on it is solid and satisfying which makes it equally hypnotizing and effective when played through the speakers in your favorite barely-lit room. 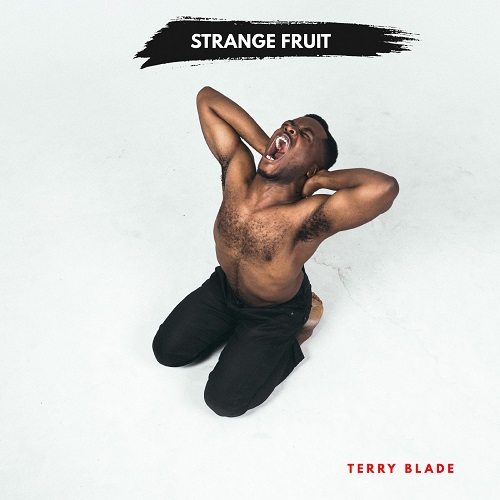