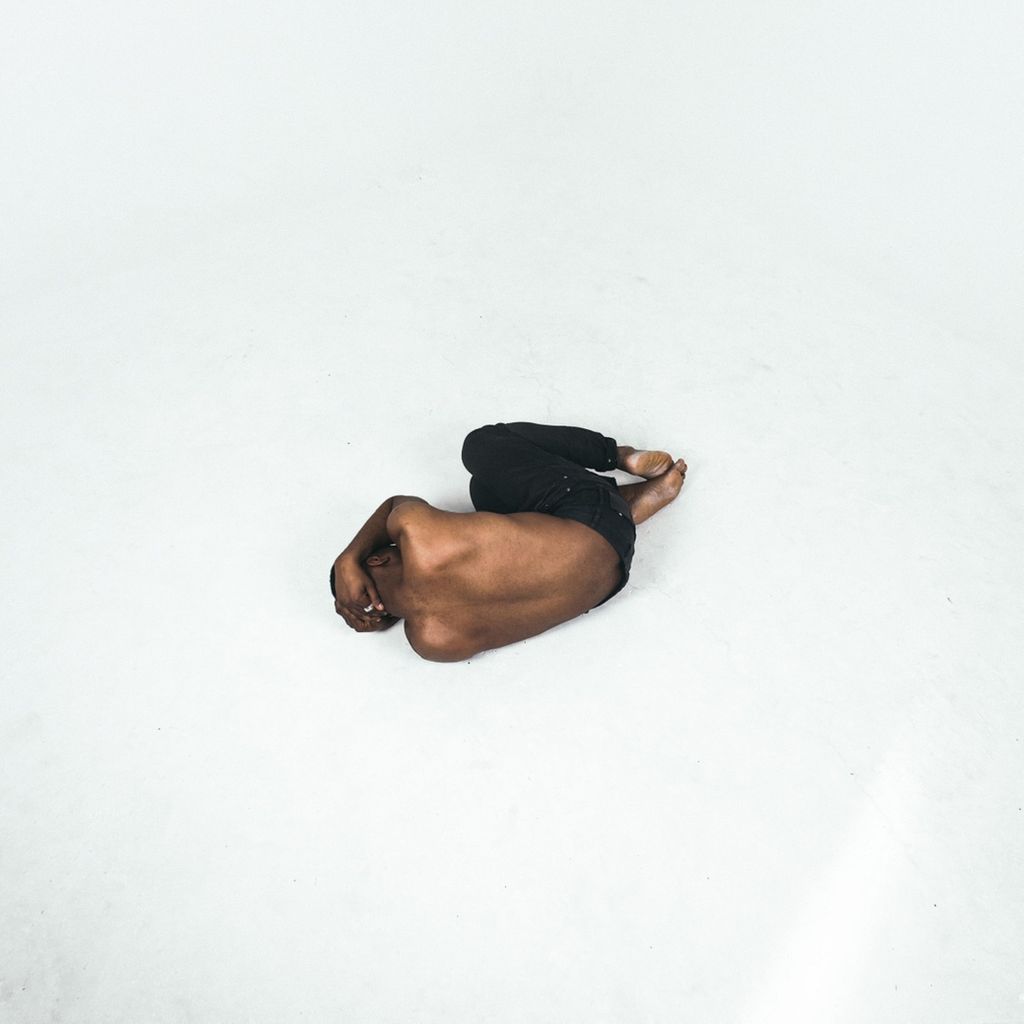 Terry Blade is a singer-songwriter who self-identifies as an openly queer artist of color. We’ve heard him in a recent solo piece pre-release ‘The Broken’ so we were kind of aware of his tools of the trade and the overall line of his work.

However, his debut ‘The Unlovable’ manages to step on the minimal but solid foundation of his guitar- and voice-centered singer-songwriter music, with strong indie and R&B-influences, to throw us even deeper in his sincere, definitely dark and mesmerizing world.

‘The Unlovable’, which is already making waves across digital streaming platforms, is an extremely refined manifest of Terry Blade’s creative explorations and concepts, but not only that. It’s also a tight and perfectly accomplished work of art and it’s almost unbelievable how an artist, armed with just their guitar and voice can grab you so tight in their grip and make you return to their music over and over again.

‘The Unlovable’ is produced by Ryini Beats, the track is polished, but still manages to sound warm, organic and intimate even though there’s not a single sound that is out of place in the mix. The guitar is ringing, tight and determined to unfold a waterfall of beauty which is the fluid foundation over which Blade is laying down his laid-back and hypnotic vocals. The lyrics on the track also deserve the highest praise, as such sincerity and perfectly measured amount of darkness is not something many artists have mastered.

There’s only one thing we have to disagree with Terry when it comes down to this track –this one is actually pretty lovable. His EP “Misery (Mastered for Headphones) will be officially released on Friday May 8, 2020. Stay tuned!