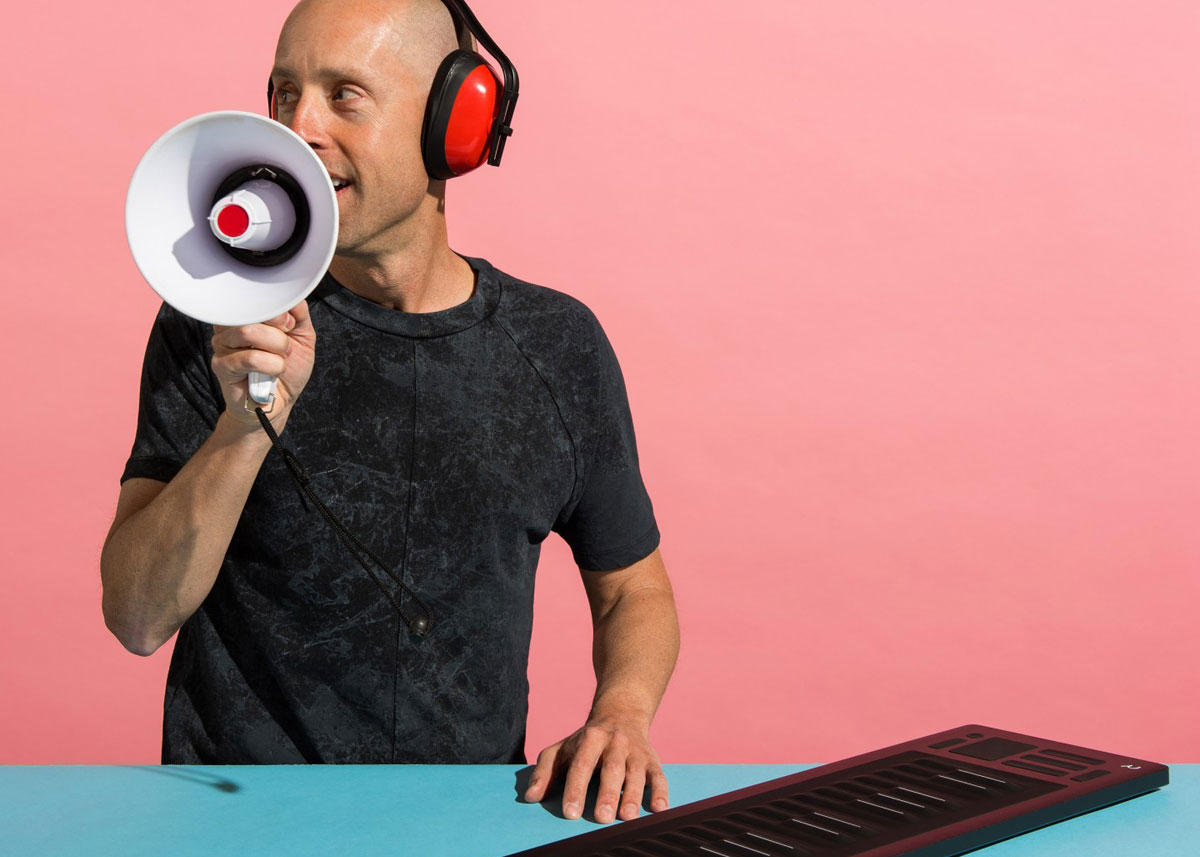 We were lucky to meet Brian Hazard. He is a well-known artist with over 20 years of experience promoting his 9 Color Theory albums. Brian is also a mastering engineer (and owner of Resonance Mastering) in Huntington Beach, California. We had a word with him and thought it will be a great idea to share the talk with you.

His Passive Promotion blog emphasizes “set it and forget it” methods of music promotion, along with a few tips on mixing.

Greetings, Brian! For the uninitiated, give us your background as a self-promoter, musician, and mastering engineer.

I’ve been putting out Color Theory records since 1994, and started Resonance Mastering in 1999. My Passive Promotion blog started as a way to keep my fans up to date with my promotion efforts, and soon pivoted to what it is today — a place where I share my experiences with different promotion services and strategies.

In your opinion, what is the best method of promoting one’s music online in the current day and age?

I won’t pretend to have tried everything, but I’m currently using three services: ReverbNation’s Crowd Review to get objective feedback on my songs, SubmitHub to present my tracks to bloggers, and Feature.fm to get my music heard by listeners on Deezer and 8tracks.

What are the biggest challenges musicians face in online promotion?

Getting your music heard in the first place! It’s difficult to rise above the noise. You’re more likely to succeed if you have an engaging personal story and can get people invested in you as a person before trying to push your music on them.

Giving your music away for free is no longer a compelling differentiator! Few people are willing to pay money for music these days, but they may be willing to support you if the connection is genuine.

With so many options for online promotion and streaming, what should a musician look for when choosing a web platform?

Regardless of which platform(s) you choose, it’s important to maintain a mailing list. That way, if (when) the platform disappears, you haven’t lost the connection to your fans.

It’s also important to find a platform where musicians aren’t just promoting to other musicians. I get dozens of mailing list signups every month from ReverbNation, but judging by clickthrough rates on my emails, not many of them are interested in my music. They’re likely just hoping that I’ll return the favor and check them out.

The worst was mp3.com back in the day, where musicians formed listening groups to stream each others’ tracks.

Tell us a story about a particularly successful promotion attempt of yours, and then one that went haywire!

I recently spent $500 promoting a song on Deezer via Feature.fm that resulted in nearly 600 playlist adds. I’m still waiting to see how that translates to royalties, but it seems that was money well spent!

On the other end of the spectrum, I just published a post about my experience with Playlist Push, a Spotify playlist pitching service. I spent $285 and got 5 playlist adds. Unfortunately most of the playlists were bogus, and as a result, Playlist Push kicked the curators off the platform. I’d call that a bust!

Do you think musicians compete among themselves too much when they should be helping each other out?

That’s a tough question to answer. I think it’s natural to feel competitive toward bands making similar music! If it drives you to work harder, great. Unfortunately, it also clouds our ability to analyze their music and promotional efforts objectively. There’s a lot to be learned from people doing the same thing we are, only better.

On the other hand, I see more collaboration than ever. Personally, I’d like to collaborate with some of my “related artists” on Spotify and Pandora, because it’s virtually guaranteed to be a success. At the very least, I’m thinking of putting together a playlist of related artists, featuring the songs they select.

How many musical projects do you currently have and which one means the most to you?

Color Theory is my only musical project. I’m not a member of any other bands or releasing music under another name.

But I’m also producing music for a couple of other artists, and mastering for dozens more. While my own music means the most to me, I definitely work harder on other peoples’! I can let little things slide on my own stuff, but when I think about the years that bands can put into an album, and the fact that they’re trusting the final product to me, I owe it to them to give it my all.

What do you think of Drooble and our mission of uniting musicians around the world?

It’s a surprisingly robust platform! I like that it emphasizes collaboration over competition. It’s not about knocking someone else from the #1 spot in your genre in your city. Having all those musicians available to chat with makes me wish I had more time to chat!