Here’s the deal, to drop a hip-hop hit you need only three things – solid lyrics, a banging beat, and an MC with a tight and engaging flow. Sounds pretty simple and straightforward, doesn’t it?

And yet so many people go for it only to see their efforts failing in obscurity. Because, of course, it’s not actually that simple. All these three elements have to be sprinkled with sincerity, fueled by honesty and powered by the determination that you are here, behind this mic to pass on a message, help somebody get back on the right track of life, and most importantly, to make a stand and be heard.

In his latest single, US rapper Kevlar Kevin has managed to fulfill all of this and even go further. “PayDay” is a groovy and hard-hitting hip-hop banger, that sounds straight from the 21st century but also feels deeply rooted in the genre’s golden years.

The beat is not your typical and straightforward backing track, it’s intense, it’s tied perfectly with the lyrics, and feels as slick as a brand new $1000 bill. Kevlar Kevin’s flow and vocal delivery is something of his own, he plays around with the words, juggles with the ad-libs as a total boss and in less than 3 minutes of music he does what people cannot do in whole full-lengths – he makes a point and ensures his voice and vision are heard. Keep it up! 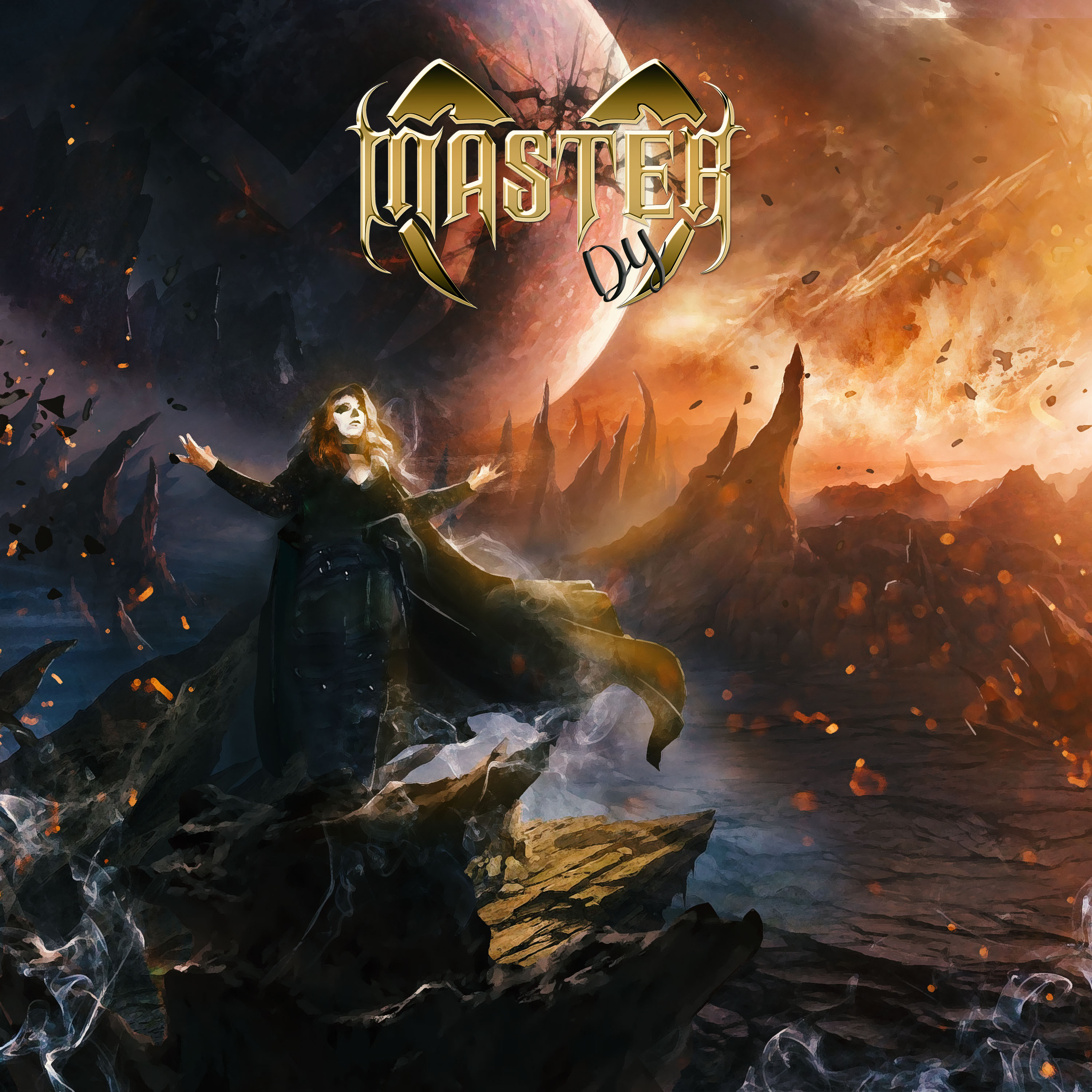 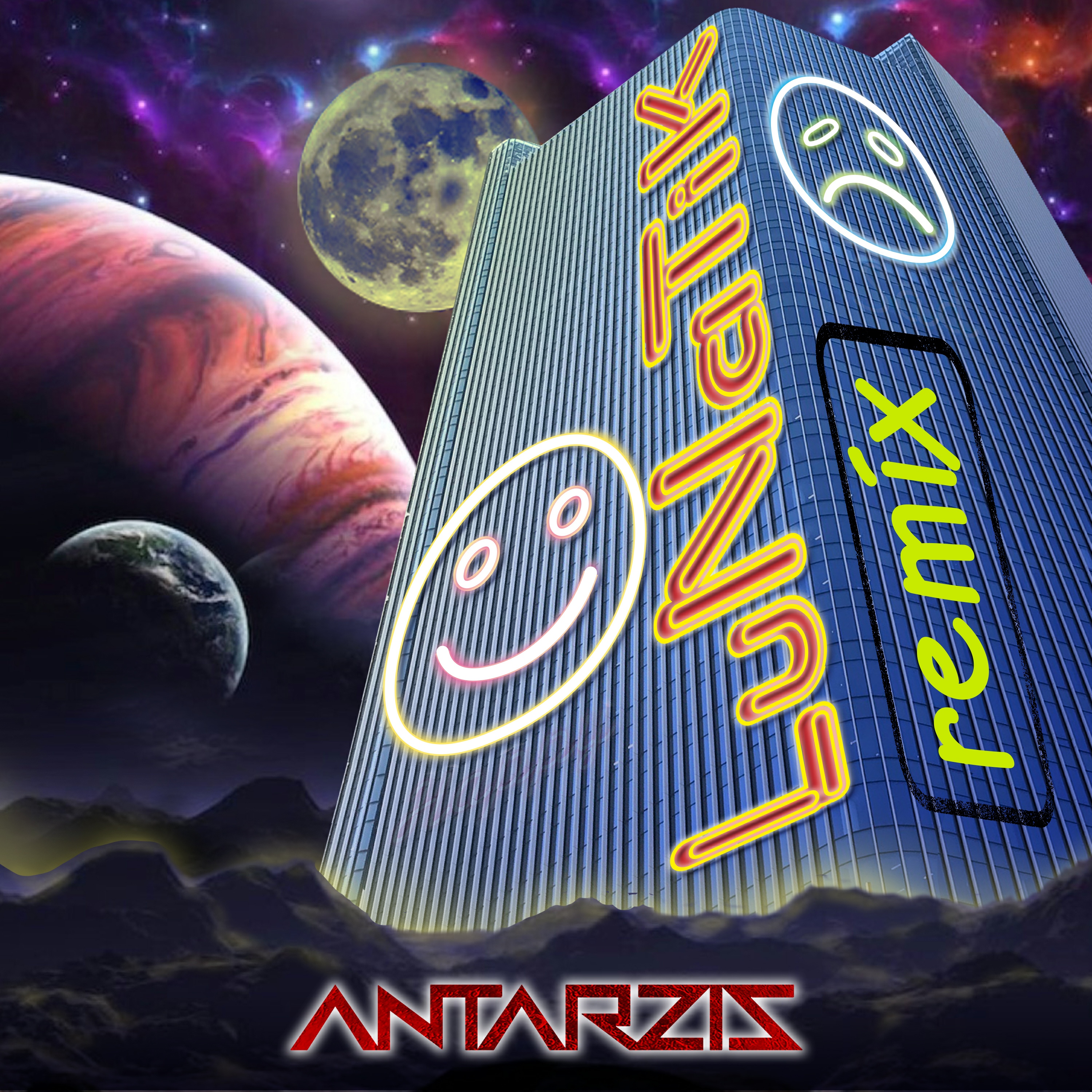