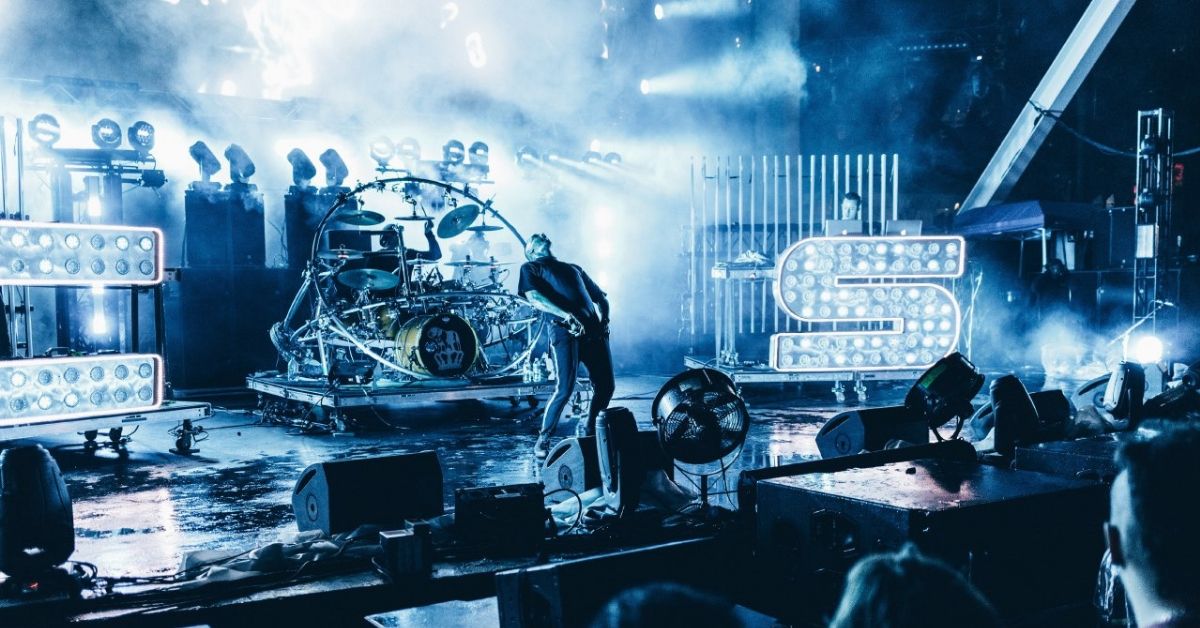 When was the last time you’ve opened a newspaper and read an article about a new single released by an unfamiliar band? Try to think hard. Yep, times have changed. People can access a huge amount of new music in a single touch, whether through streaming services, social networks, or even by Shazaming at the local coffeehouse or gym. However, how many people on their day to day activities invest time in exploring new music online? Well, most of us don’t.

The vast majority would rather take that recommendation from their music-savvy friend who shares fresh tunes on his Instagram stories, listen to the playlist by a curator they relate with, save the music their yoga instructor used in her class, or Shazam their favorite DJ at a party. Yep, say hello to the micro-influencers.

Why are these personas relevant to your music?

So after knowing all that, where do you begin? And how? Finding the right people and reaching out to them is a major hassle that can take loads of time & effort.

That’s where MySphera steps in. MySphera‘s the first platform that matches your music with the most relevant micro influencers, saves you the hassle and helps you to unlock new audiences! How does it work? All you need to do is submit your music to MySphera. Once a new song is submitted, their service matches it with the most relevant influencers on their roster, of over hundreds of influencers. Then, MySphera delivers your music to the matched influencers through their dedicated interface, so they can have a listen and feature / share it with their networks!

But that’s not all… Mysphera campaigns run for at least 4 weeks! And starts at only $19.99. Want to give it a try? Check it out here!