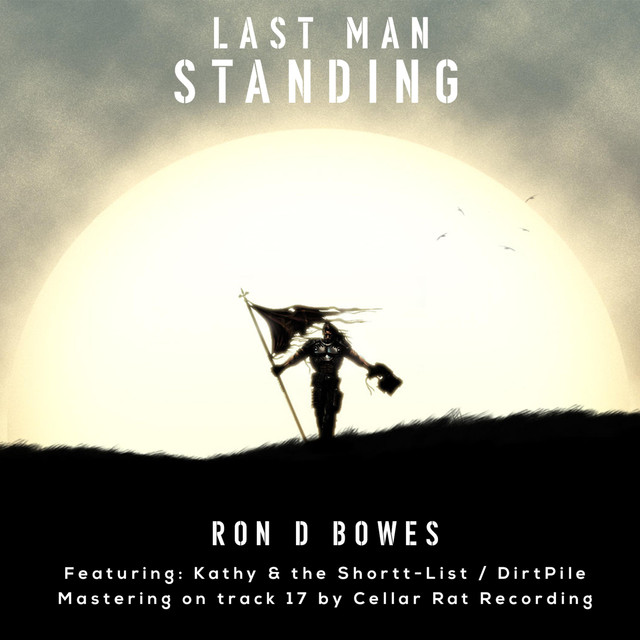 Every dog has it’s day. UK blues brother and rocker Ron Bowes seemingly had his when he left the music industry ten years ago to devote himself to family life. Luckily, the music bug never left him, it just buggered off for a while until the man decided enough is enough and cut a whopping 17-song record. Talk about a lengthly comeback! Raunchy, rockin’, loud, psychedelic and unabashedly old-school, “Last Man Standing” is the result of a thrill that was never gone. 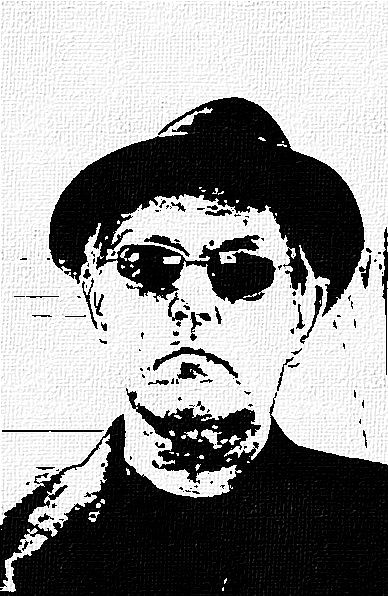 With this many songs, there’s lots to be heard on the record, and surprise – they are all different! Some sound completely out there and spazzed out on psychedelic drugs. Others remind us about the early days of Ozzy and Black Sabbath. There are those that don’t skimp on either the slide guitar or harmonica, and they are our favorites. And there are more than a few guest apperances by friends and fellow musicians, such as on the female-led “Don’t Look Down”. Variety is absolutely no point of complaint, and how many blues albums can you tell this about?

All in all, “Last Man Standing” is a complete and utter anti-thesis to the super-polished blues records that come out of Nashville by the hundreds. It’s blues rock unleashed, going full speed into wherever Ron’s guitar – and life’s calling – need to take him. The record is raw, unapologetic, chaotic, real and manical as it gets. A riot! Definitely not for gentle ears and fans of the ol’ 12-bar who wouldn’t take kindly to experimentation.