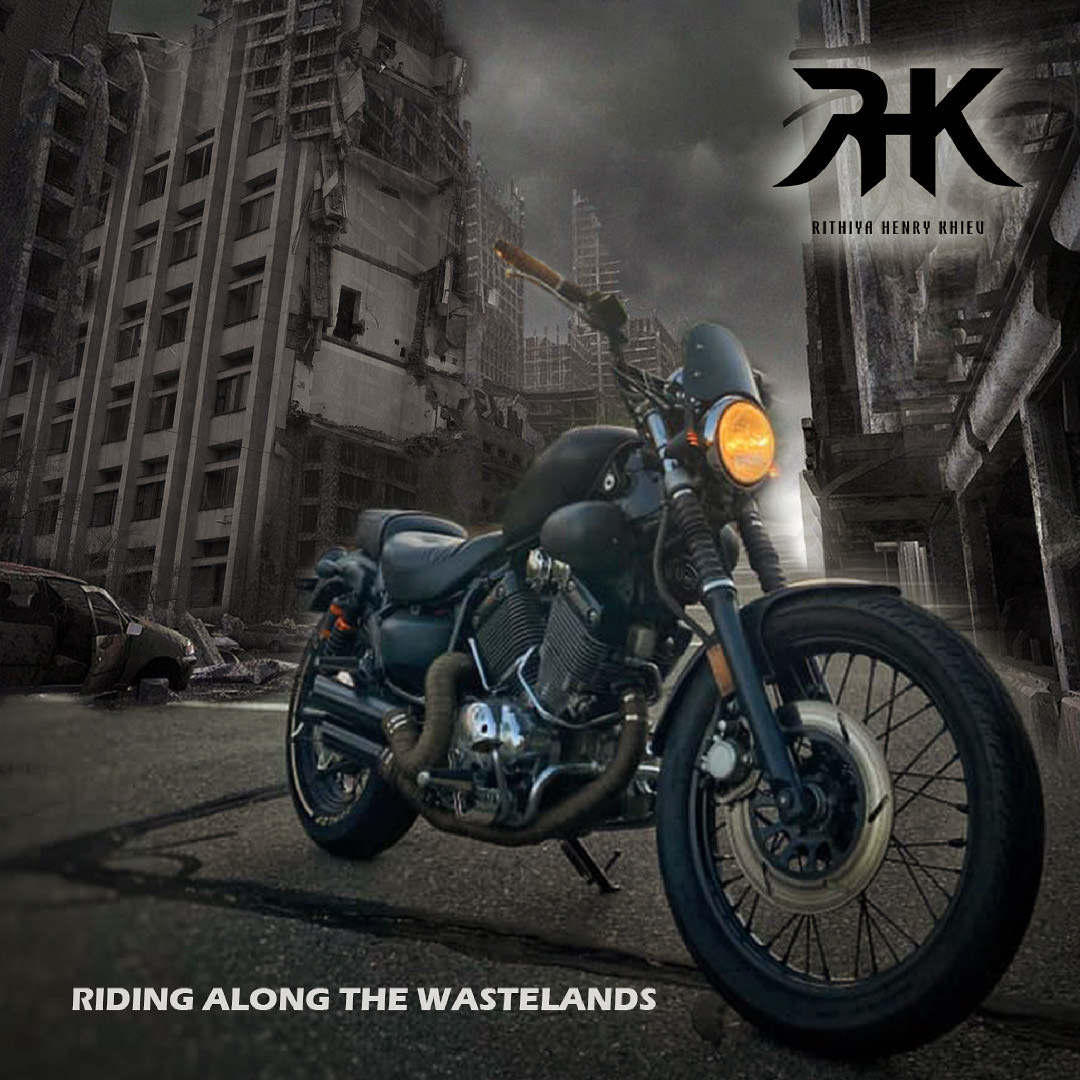 Metal music, at least in its purest form, is usually vocal-centered. Good hooks, epic chorus and neatly written verses are how you usually grab the listener’s attention and tell them your story. To do all of that instrumentally you need some great musicianship sprinkled with next-level songwriting. Exactly this is the case with ‘Riding Along The Wastelands’, an epic instrumental piece by Boston, Massachusetts-based guitarist and multi-instrumentalist Rithiya Khiev. With a strong background in music – everything from guitarist, drummer, composer, session musician and producer – Rithiya has just released a mesmerizing digital-only single of instrumental metal music at its finest.

Unlike ‘Kepler’, Rithiya’s previous single, which has a more aggressive and even mechanic feel to it, ‘Riding Along The Wastelands’ is a way groovier, organic and varying affair. Starting with the sound of a shaker, beautifully overlayered electric and acoustic guitars enter to accommodate a memorable lead. In the first moments of these mere six minutes, Khiev is building up tension through the tectonic double bass drumming-driven rhythm section. He doesn’t seem to want to repeat what he’s already showcased in ‘Kepler’, so that extreme drumming is quickly put to a halt.

The first time it’s mellowed down to present another brain-melting guitar solo and the second time it simply disappears into the ashes of the sounds of a campfire. The mood shifts and a looser guitar monologue starts. We’re halfway through it when the drums reappear. Gentle piano fragments are sliding between the notes. It all grows in a very picturesque and vivid sound, which slowly grows back into the metallic, very melodic and slightly tamed beast, which we still recall from the beginning of the song.

Despite its multiple solos, ballsy melodies and superb 21st century production, ‘Riding Along The Wastelands’ doesn’t feel excessive or pompous even for a second. On the contrary, its overall vibe is honest and dreamy. So, pump up the volume, jump in the car or on the bike and drift away in the darkness with Rithiya Khiev’s latest metal offering.