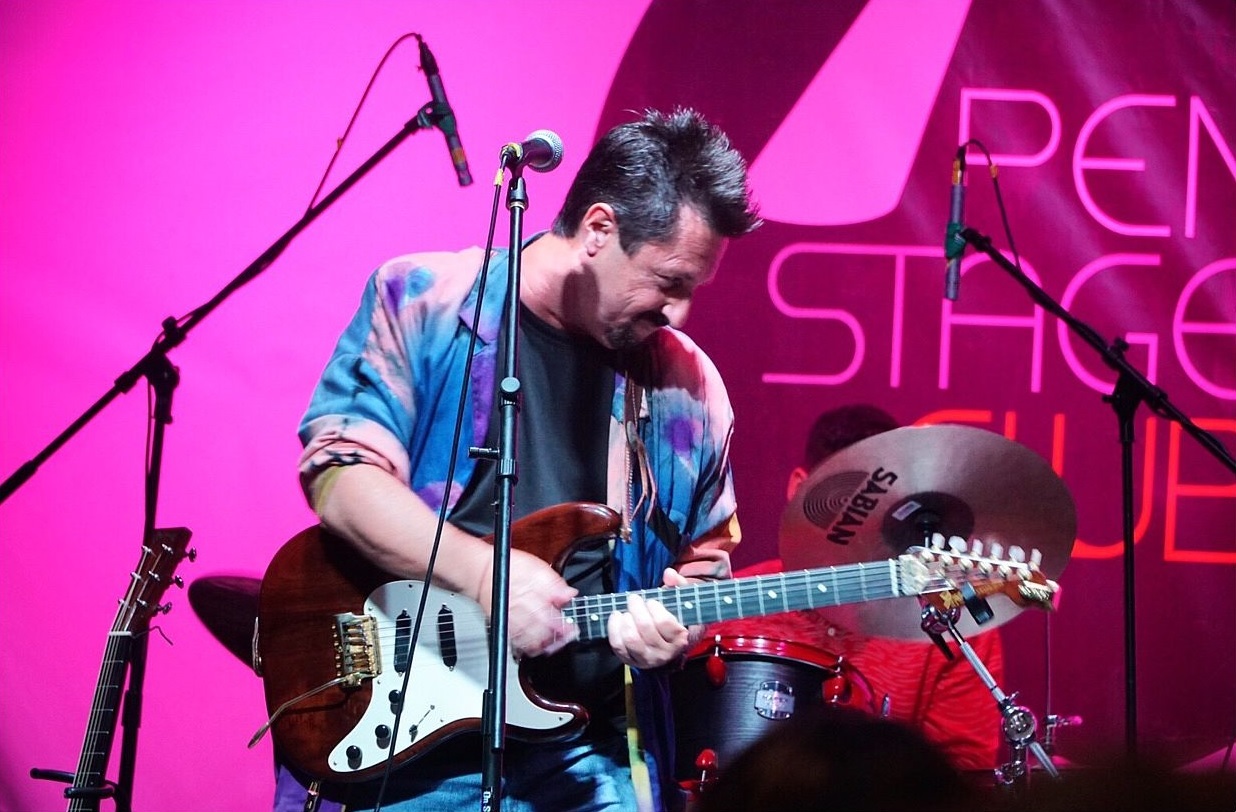 With some of his recent projects topping important charts, Peter Frank Santovito is on the quest to not only write music but collaborate with the top artists and make hits. Finding equally important to write great music, be able to engineer and produce it well but also be able to get involved in networking he’s a talented but disciplined artist we can all learn a lot of stuff from. Enjoy our interview.

Hello, please introduce your current musical projects and tell us what makes each one special for you!

My latest three-song project was a blast. I was working with legendary Billboard record producer of the decade Rudy Perez, and his two very talented sons Chris Price and Corey Perez. Adding to the recordings were drum aficionado Orlando Hernandez and Grammy-winning engineer, Andres Bermudez. One of my Songs, co-written with Chris Price, “Beat Of My Heart” is currently #17, on Cashbox and Record World Top 50 Adult Contemporary Music Charts.

Where do you find the inspiration to keep going?

Whenever I feel I’m at a low point, or not where I want to be, I make sure I go to a music event and watch other performers see what they do right and then I incorporate the things that excite me and the things that the audience liked.

Networking with other musicians, introducing myself, supporting other local artists and building relationships. It’s all very important. 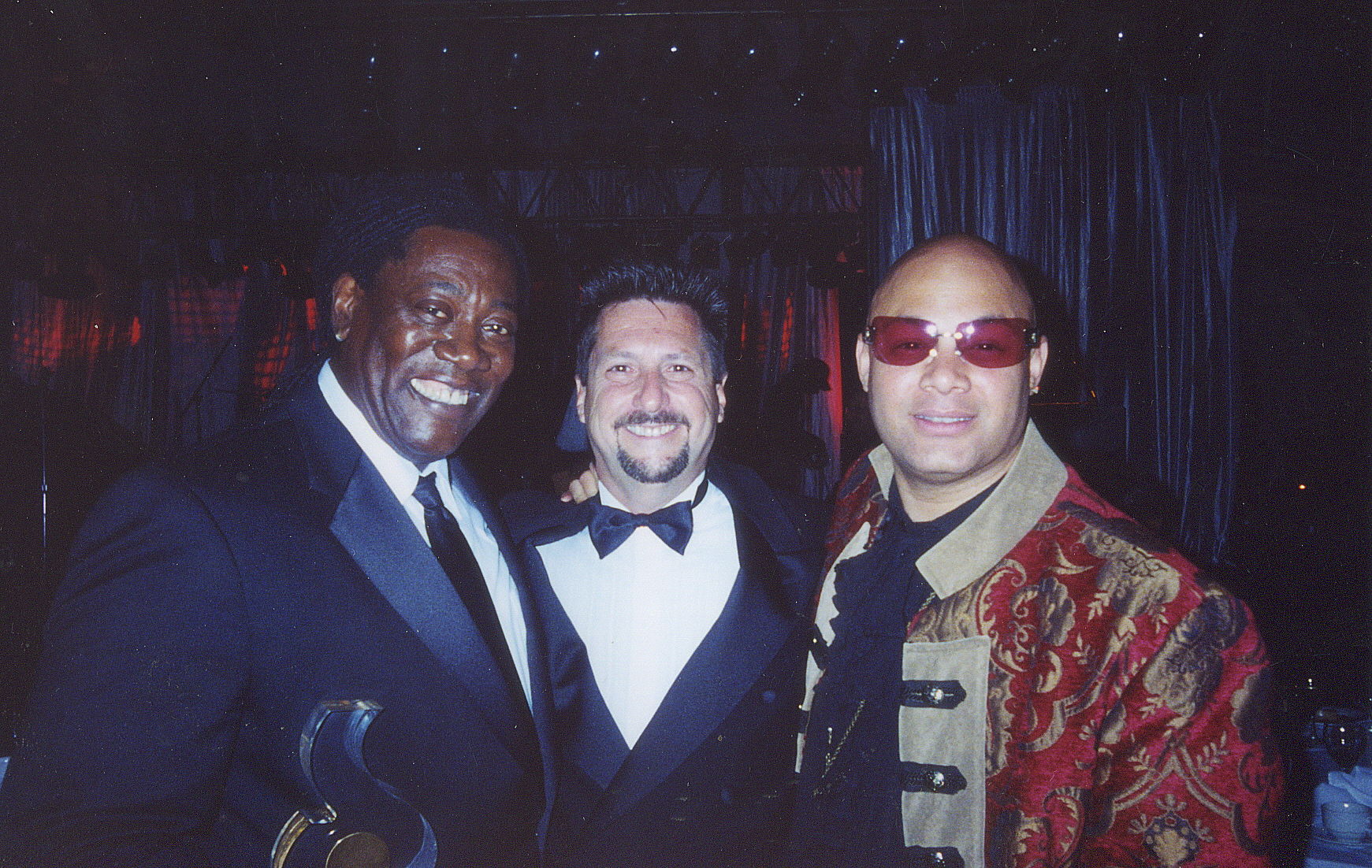 Man, this is a tough question to narrow down. First I love ALL of The Beatles records, many of The Stones’, The Who and British invasion songs. Dylan, Hendrix, Cream, Motown. But one record that stands out to me is Simon & Garfunkel’s, “Bridge Over Troubled Waters”. This song shows me the ingredients of being a serious songwriter, both lyrically and musically.

I use Pro Tools in my home studio, The Music Company. However, years ago, when I first bought Pro Tools, I was lost as an engineer… So, I invested in my career and went to at the time, Digidesign (now Avid) and took Pro Media Courses, which was the best thing I did to learn the program and again to network with other like-minded enthusiasts.

It varies. I’m trying to write meaningful songs. Ideas, concepts, and subjects that I think will help people. Sometimes I start with a song title. Other times I switch between the guitar and the piano for ideas. I also use my iPhone audio recorder whenever an idea pops up while I’m on the go. Make sure you either write it down on paper or record the idea even if it means waking up at 3 am. Otherwise, if you wait, it may never return!

Which is your most memorable live show and why?

The most memorable shows have been the ones with “Vito & The Salutations” at Murray the ‘K’ Shows, Beacon Theater, Academy of Music, and later on when I was the lead guitarist of MAJIC 102.7 FM’s DJ’s, Sonny Fox and Ron Hersey’s, “Don’t Quit Your Day Job Band”, at Ft. Lauderdale’s Bubier Park, for estimated 20,000 plus in attendance for New Years Eve opening up for Three Dog Night! 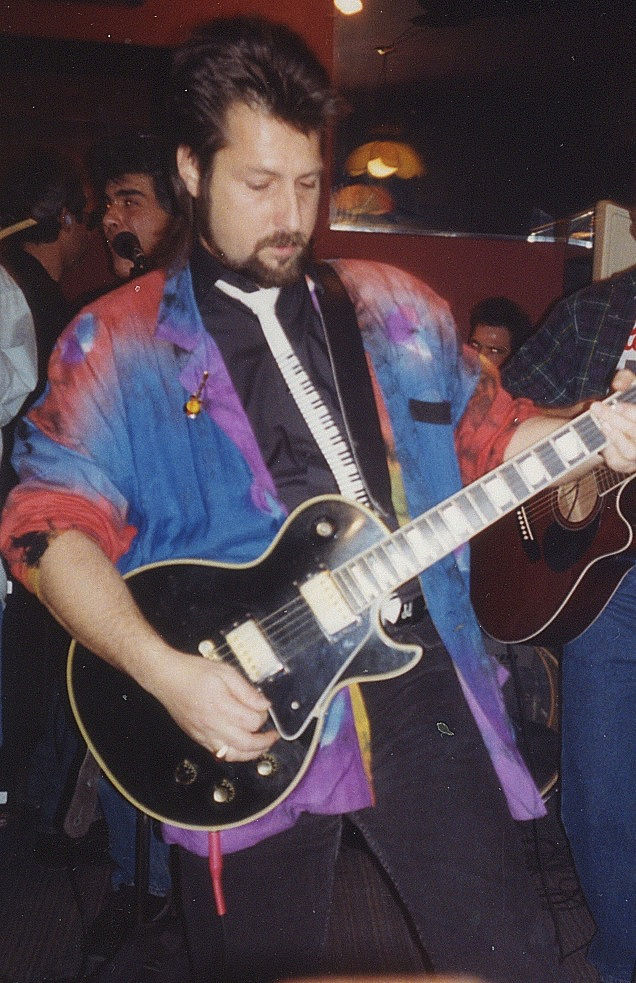 To write, perform, record, and work with, the world’s greatest musicians, bands, songwriters and record companies to create # 1 hit records.

Exposure, opportunities, networking and the ability to build up my fanbase. 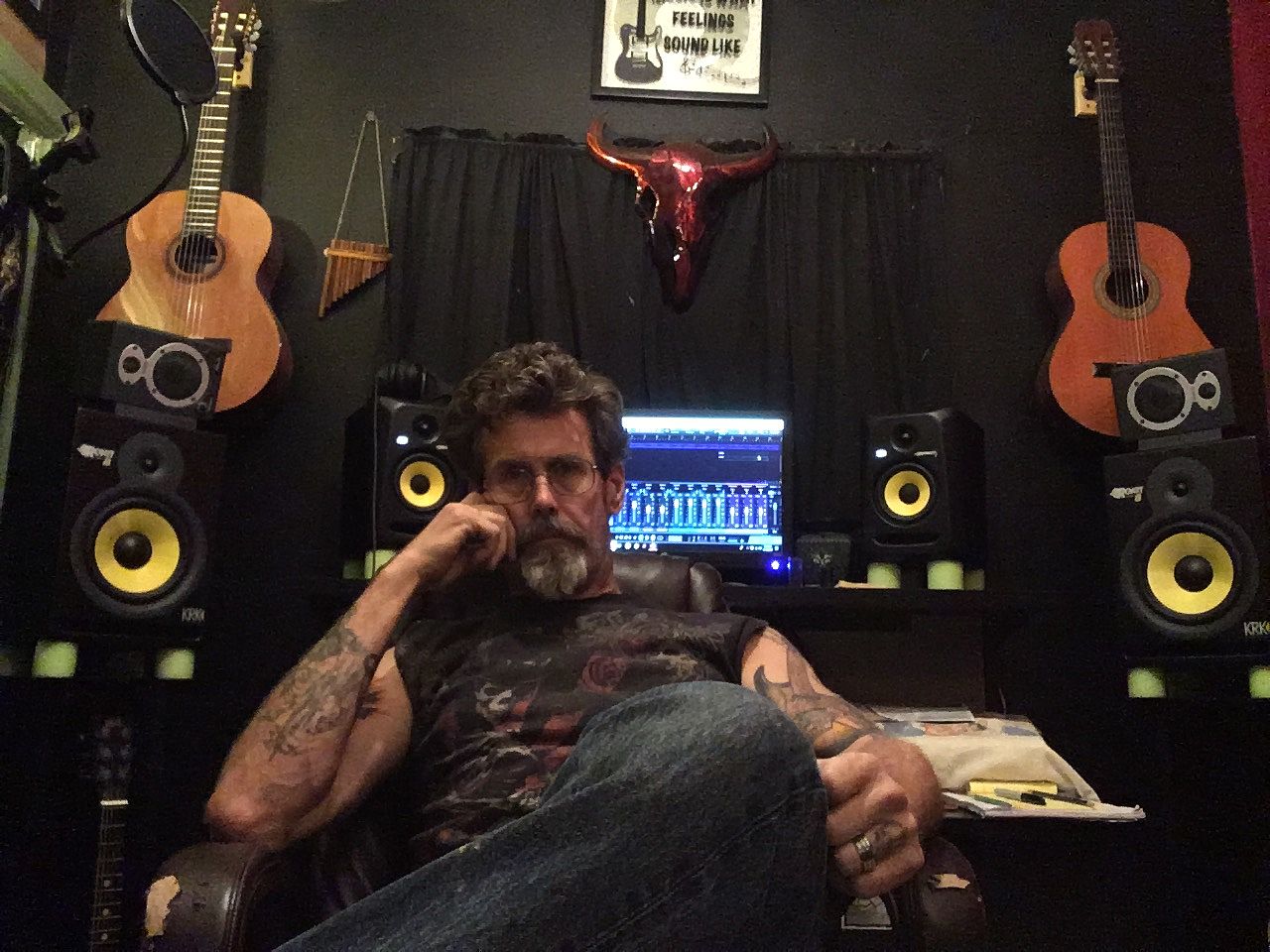