Interview with Josh Simons – co-founder and CEO of Vampr 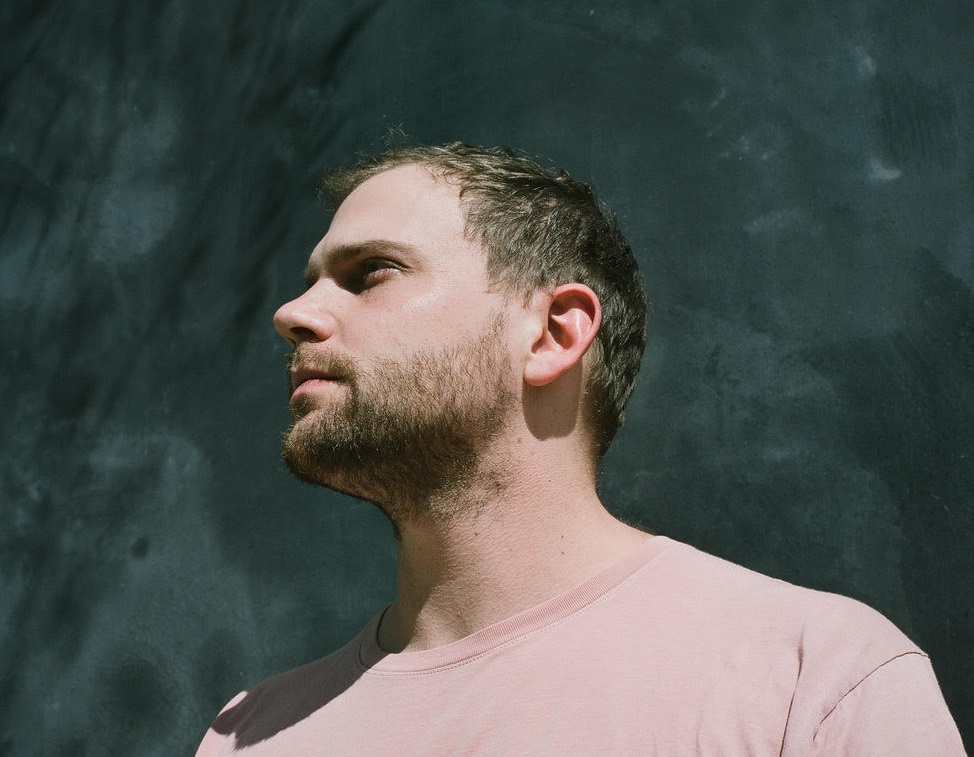 Josh Simons is an Australian singer-songwriter and was a member of an alternative rock band called Buchanan. But apart from creating music, he is also building successful business ventures like Vampr – a social networking app for musicians worldwide. launched in 2016 and quickly gained traction with more than 4 million professional connections formed in-app. In a few swipes, the app helps musicians discover, connect, and collaborate with other musicians and people in the music industry.

Creating meaningful business connections is one of the biggest challenges for independent musicians. And Josh is trying to address the issue by growing the app in over 190 countries, including China. At Drooble we are always curious to talk to people on a mission to change the music industry, so we spoke with Josh to learn more about him and his venture.

How does a singer-songwriter turn into a successful tech entrepreneur? How did Vampr start and how does it help musicians?

It’s been a very gradual transition from full-time musician to full-time tech entrepreneur and truthfully I don’t think you can ever take the musician out of someone! But of course, with Vampr being a product built for musicians by musicians, I am still heavily entrenched in the world of music. In fact, I probably deal with far more music industry people now than I ever did before!

I started Vampr because I was frustrated with a lack of easy networking options for creatives with something to share. In that respect I was trying to solve my own problems – my band was in London for a bit, then Australia, and it always felt like I was starting from scratch. So Vampr is about speeding up momentum for a creative by facilitating good personnel options and instant connections.

Vampr is now operating in 198 countries and has over 450,000 users. What has been the secret to your growth and some of the challenges you overcame along the way?

I think every startup in this space would agree that building an initial network of people across tens of thousands of cities throughout the world is the biggest hurdle upfront. Other startups have taken a different approach to us and assigned their limited seed resources into building a superior product or attracting star developer talent or brand ambassadors — people.

From the outset, my co-founder (Baz Palmer) and I agreed that a social or professional network is only as valuable as the size of the community using it. No one wants to turn up to an empty party.

As a result, we our limited time and resources into building a predictable growth engine, ahead of those other areas. We know quite reliably how many users we can onboard for specific marketing spend if it’s going through our growth engine.

You have a crowdfunding campaign now live. What are your next milestones and what is your vision for Vampr in the following years?

The immediate milestone is closing this funding round so that we can start development on Vampr Pro. Pro will be a gamechanger for creatives, giving users the ability to really thrive on the platform with more content, boosts, verification and a suite of other features we preview and discuss on the crowdfunding page: www.wefunder.com/vampr

With Vampr Pro it’s about showing others that you take yourself seriously. It’s going to help raise the quality of profiles across the platform, which will benefit every single Vampr user, not just the ‘Pros’.

What potential do you see in the new technologies? Do you think Blockchain technology can address some of the problems musicians face nowadays? What about your other passion – virtual reality?

Blockchain certainly has the potential to revolutionize the way royalty payments are handled for musicians. Our partners at Emanate are working on that as we speak. I think mainstream adoption is probably several years away but there are certainly opportunities in the interim for companies like ours to introduce it to our rapidly expanding userbase and normalize blockchain solutions among the next generation of creatives.

Virtual Reality is a really fun space and I am incredibly privileged to consult for a talented VR studio in Melbourne called Digital Lode. The technology is developing really rapidly with wireless headsets, and the cost keeps on dropping, so hopefuly it’s something that continues to build and spread into mainstream gaming over the coming months and years.

You have been a professional musician and an indie record label manager in the last almost 10 years. What changes do you see in the music industry and where do you believe it is heading in the upcoming decade?

Streaming wasn’t anything like it is now when I first started – and digital sales were a far more critical piece of the pie. I’ll never forget the importance of getting your CD into the biggest music retailers. Things like that don’t matter anymore! So a lot has changed in a relatively small period of time. Assuming that the only constant remains change then I believe we’ll see a similar evolution on digital but perhaps a little more stability over the next decade. Primarily because we’re seeing growth in recorded music revenue again for the first time since the Napster years, which means that the current business models, whilst not perfect, are working for the industry. Subscriber numbers are growing in streaming so I don’t believe that’s going anywhere anytime soon. Things like Blockchain will certainly shake things up but I believe it’s far more likely that industry and new tech will find a way to partner than allow complete disruption again. Hopefully, we learned some lessons from the early 2000s.

Seeing both sides of the table, what would be some of the practical advice you would give to rising indie musicians?

The key to making it work is hustle and persistence. Whether you’re swiping on Vampr or networking at your favorite club there will always be a level of pushback, snobbery and a whole host of additional challenges to work through in order to get heard and realize your vision. A key character quality is , which is a trait I believe anyone can and is basically the ability to problem solve and think things through without needing anyone else to hold your hand or tell you what to do. That can be daunting for sure, especially in 2019, but it’s a skill that will serve you well in all aspects of life.

And finally, name three of your all-time favorite artists and how they inspired you!

Phil Collins, Kanye West, Nina Simone. All three speak the language of music, whilst also sounding nothing alike. Their music has the power to affect my mood and cause me to pause and reflect for a minute, which is important when you’re running a startup whilst trying to keep up with the 24-hour news cycle!

Lift your spirits with the 9th Dimensional Holy Guru