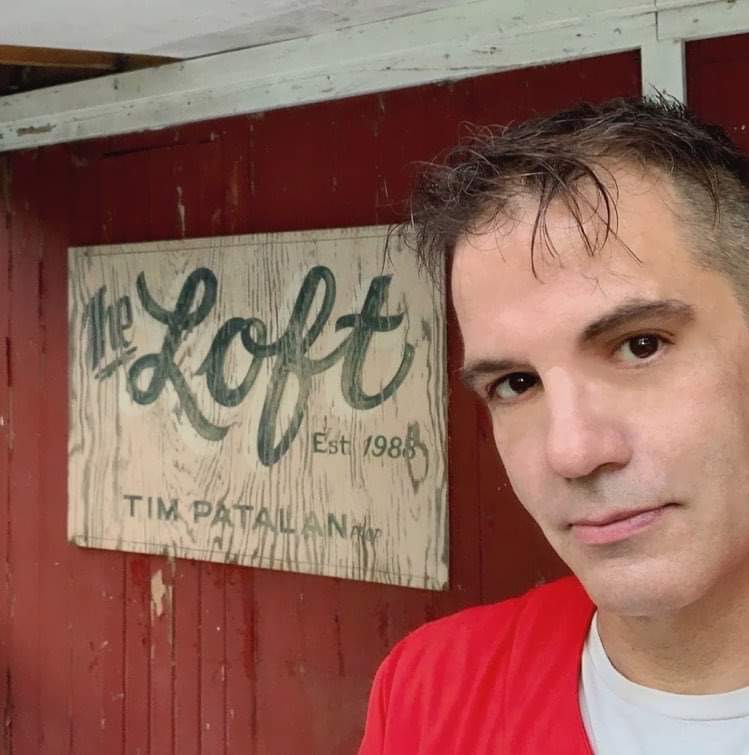 One thing we love about music is that even if you try to run away or even take a break from it, it will still somehow find its way back to you. That’s the case with Eric Jon Veri, a multi-instrumentalist from St. Louis, USA who took some time from touring and band duties only to find himself returning to the studio ten years later more excited about writing and producing his own music than ever.

Today we’re listening to ‘I Never Meant To Say Goodbye’, it’s a track fluently speaking the musical language indie but with a slight touch of the sincerity of country rock. This song is a result of beautiful collaboration – it was produced by Andy Patalan from the band Sponge and he also played lead guitar on the track. Drums were done by Jason Hartlett currently playing with Ted Nugent’s band. Eric played all other guitars and bass guitar, as well as wrote and sang all vocals. All three of them had a hand in final composition of the music and fine-tuning the arrangement.

Despite its nostalgic lyrics, the piece is somehow positive, uplifting in its own way. Maybe thanks to the great presence of Eric Jon Veri’s voice, maybe because of his ballsy guitars, maybe because of the tight and straight to your face rhythm section – or maybe it’s because of all that.

Writing a rock tune is not as simple as it may look like but Eric’s passion for it makes it look as it’s a piece of cake. ‘I Never Meant To Say Goodbye’ is a good track and for us, it’s also a promise that the best is yet to come from this artist. We’ll definitely keep an eye on him, you better follow suit if the indie rock is your jam.