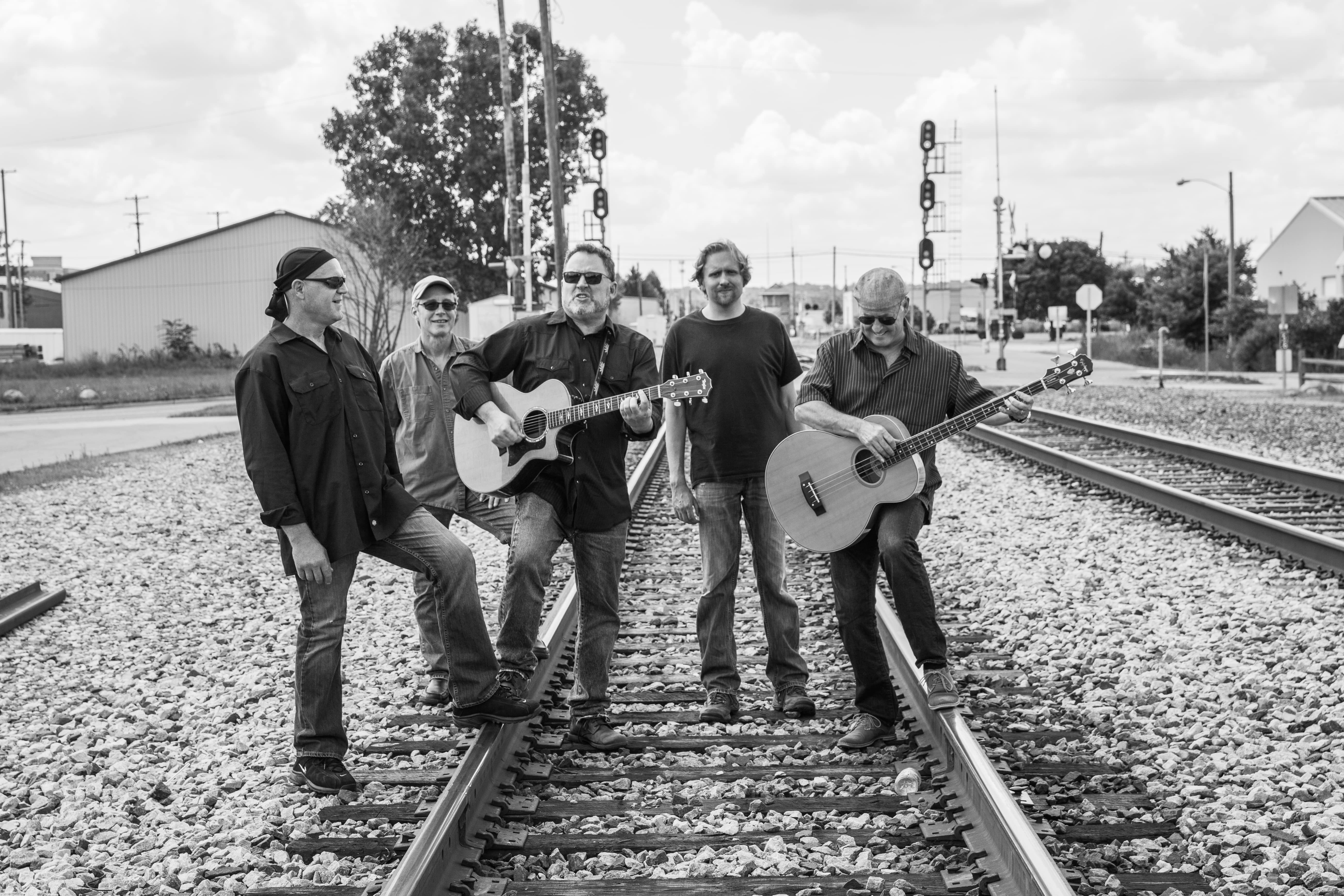 We gave 80’s Hair Bands a few listens before actually reading more about Jimmy Macaroni, who’s the man in charge of this uplifting country-influenced rock banger.

Clocking at just 2:25 mins this one is a short but sweet fix of energetic, smartly written and neatly produced rock music. It has a youthful vibe to it, which it mostly owes to the ballsy vocals and engaging lyrics that don’t take themselves to seriously. And honestly what more do you want from a rock track? To make you feel good, to be produced in a way that does the music and its arrangement proper justice, to make you play it over and over again – well, 80’s Hair Bands does all of this.

Before we let you replay this track multiple times, as we did while writing this text, we just want to let you know Jimmy Macaroni is now 55 years old and has been playing music since he was a teenager. Listening to his powerful voice and sincere tunes, we can absolutely confirm what he’s written in his profile – he’s living his dream by spending time creating music with his friends.

We’re also happy that we’re playing a small part in spreading his love for rock’n’roll with people from all around the globe.