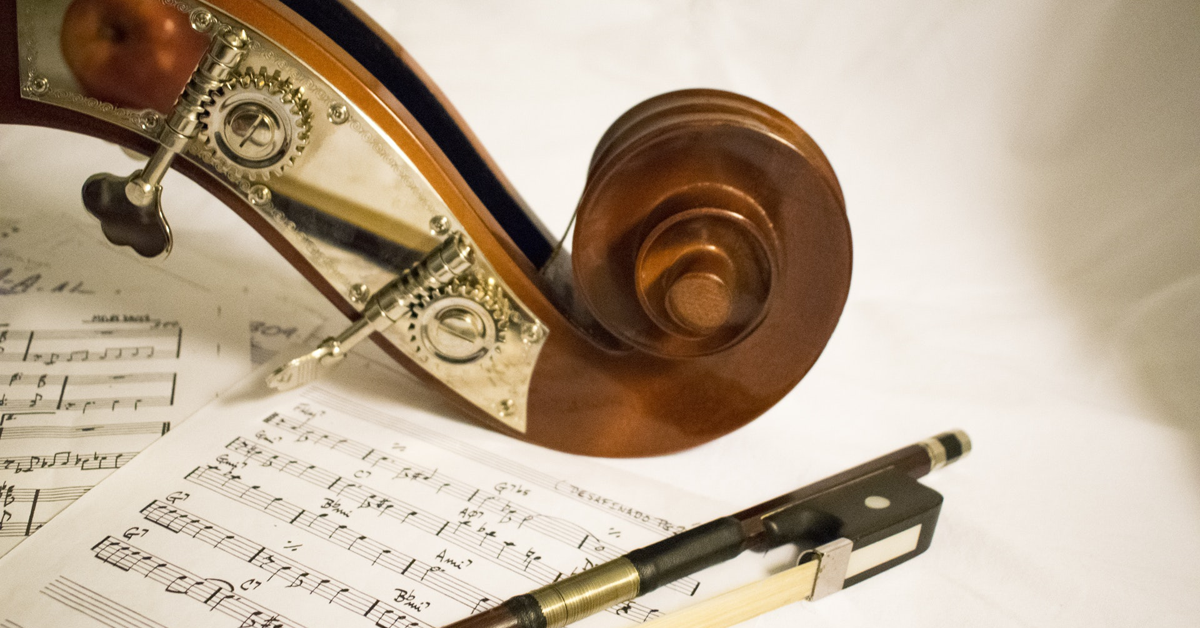 Classical music, although not the most popular genre, is one of the most inspiring. Mozart, Beethoven, and countless other classical composers each created pieces of music that captivated the world’s attention and stood the test of time.

But did you know that classical music largely influenced almost every genre of today’s popular music? There is a lot to be learned from the pioneers of classical music, and in this blog post, we’ll share just a few of the ways they impacted modern music.

It’s a traditional genre of music that is known for its strict adherence to musical principles. The Classical era is also known as the “golden age of music,” and it gave birth to what we now know as the “symphony,” “concerto,” and “sonata.”

One of the main ways that classical music has impacted today’s popular music is with the chorus. The chorus, or the short melody repeated throughout most songs, was first seen during the Classical era. A vast majority of songs we hear on the radio today are structured to include a chorus. It’s typically the part of the song we remember the most, and we have the Classical era to thank for it!

The Baroque period, which is often associated with classical music, also had a notable influence on contemporary music – particularly the rock genre. Many modern rock songs copy the original intensity and complexity that you’ll observe in music from the Baroque period. Several rock artists, including Led Zeppelin and Muse, have also stated that composers from the Romantic period influenced their music.

Many of today’s pop songs are based on a handful of chords and sequences that were discovered during the Classical period. When you listen to artists like Adele, you might not even recognize the rich history that has gone into the music. Lady Gaga has also adopted Baroque themes into many of her songs.

An article from Cleveland stated that whether it’s with song structure or content,

“modern musicians definitely have an ear for ‘old’ composers.”

We can see just how true this is in several well-known songs that directly imitate classical compositions.

Here are just a few mainstream songs (from a variety of genres) that noticeably have a classical influence:

Now that you know how classical music has left its mark in history, have some fun with this personality quiz from TakeLessons. You’ll find out which famous classical pianist your personality and musical style resemble the most. Who knows, maybe you’ll be the next Beethoven!

Take the quiz below:

Find out which famous artist your music reminds of & get useful feedback.