One cannot help but think about Tool as an insanely weird band, but sometimes even the band’s fans can be surprised by the level of genius and madness of Maynard James Keenan and the other members of Tool.

Over the years, there have been many “conspiracies” related to Tool’s music, including the band’s Faaip De Oiad hidden track from “Lateralus” where the famous phone call to a radio talk show from a scared, former Area 51 worker was broadcasted live and later found its way to the song. But Tool goes even further than this.

Tool’s three-song masterpiece Voltron is one of those Easter eggs that every fan enjoys finding and combining together. Those three songs, 10,000 Days, Wings for Marie and Viginti Tres, come from Tool’s “10,000 Days” album and can be assembled into a completely new song.

Although we’ve seen reassembling of songs, like Radiohead’s insanely patient combination of OK Computer and In Rainbows albums (ten years apart, mind you), Tool’s Voltron is special because it does not form a new song by just playing them one after the other.

The main difference with this song is that you don’t have the entire thing unless you play the three songs at the same time in a particular order. When played by themselves: 10,000 Days is an eleven-minute and thirteen-seconds progressive song, Viginti Tres is, well, weird, while Wings for Marie is a quiet, crescendo-building song.

Combining Viginti Tres and Wings for Marie, in that particular order, the resulting “new” song adds up to exactly the length of 10,000 Days, because that’s how you should listen to it. And that’s not because we said so – just go listen to this thing. It is amazing!

Viginti Tres’ weird sounds sync just perfectly to 10,000 Days melody, but by the time you get to Wings for Marie near the end of the song, the vocals of are synchronized perfectly and form completely different lyrics. Seriously, go listen to it.

And speaking of genius, Maynard has said in an interview that Wings for Marie is a song he had written for his mother, Judith Marie, who suffered a stroke in 1976. The stroke left her partially paralyzed and bound to a wheelchair. The time between the paralysis and Judith’s death was 27 years or around 10,000 days. 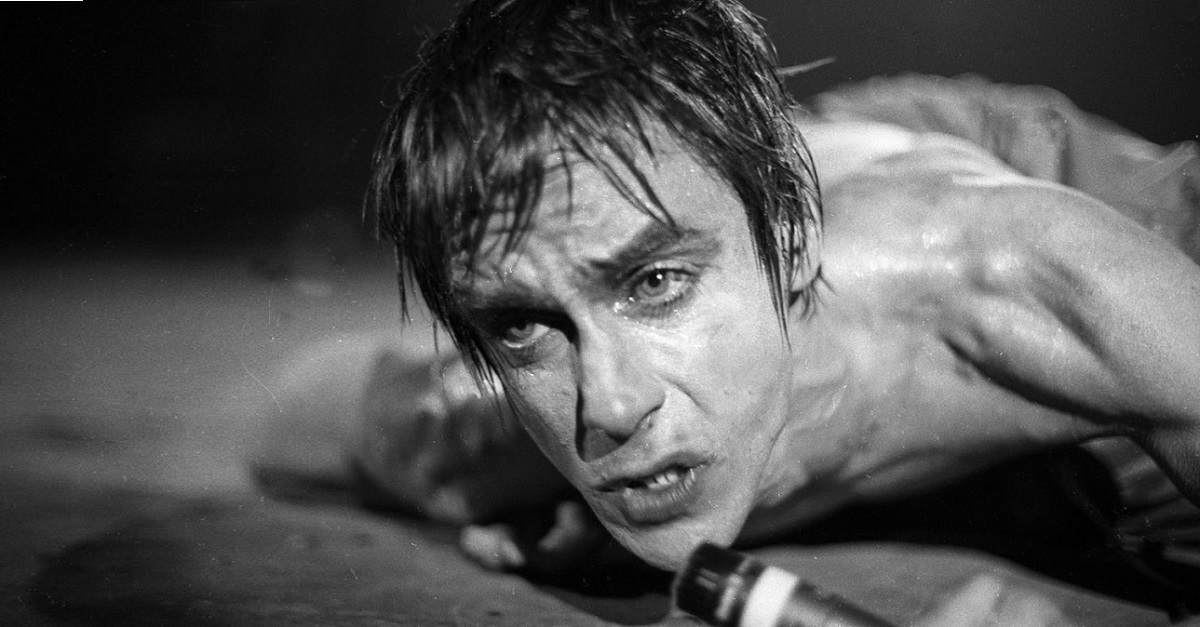 The most outrageous stuff done on stage