The timeless world of Ember’s Fire by Tempa & Naor Project 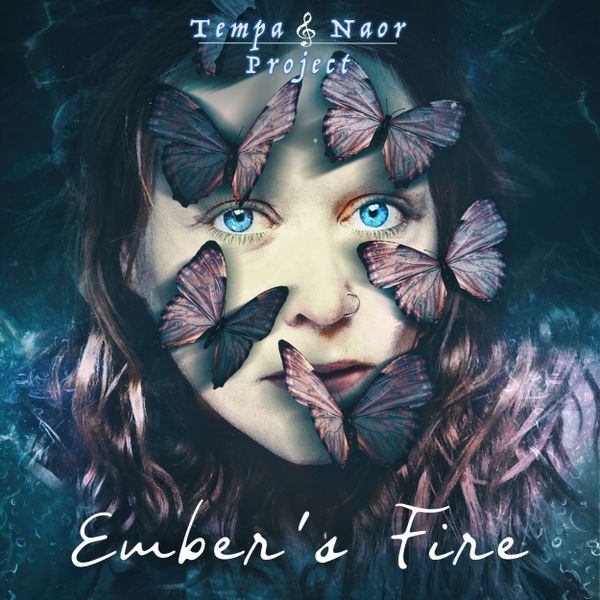 Not so long ago we had the chance to interview the kind people from Tempa & Naor Project. If you’ve missed this talk now it’s a great time to get familiar with their beautiful story. Why not even use it as an introduction to this review of their latest release ‘Ember’s Fire’. Released in November 2018 we can still refer to it as a fresh offering from the Oregon-based duo. Actually, the music featured in all ten songs that this album has in its sleeve will remain in the hearts of those who give it a chance for quite a long time.

In ‘Ember’s Fire’ the Tempa and Naor explore Americana, singer-songwriter and folk music in a very personal and should we say, intimate manner. The instrumentals are carefully composed and delicately arranged into organic and intelligent emotional soundscapes. Over them both musicians have laid beautifully performed vocal lines with the female voice taking the lead and the male vocals sprinkled here and there for extra depth and variety.

‘Ember’s Fire’ is not only a showcase in song-writing it’s a lesson in production as well. The sound Tempa and Naor have achieved on the album allows the music to truly shine. The detailed and clean production gives the chance all tiny details the needed space to fully blossom and never feels sterile or soulless. On the contrary, ‘Ember’s Fire’ is one of the most sincerely written and authentically captured releases we’ve heard from our Drooble community so far.

We honestly can’t recommend it enough.