The State of the Music Industry in 2019 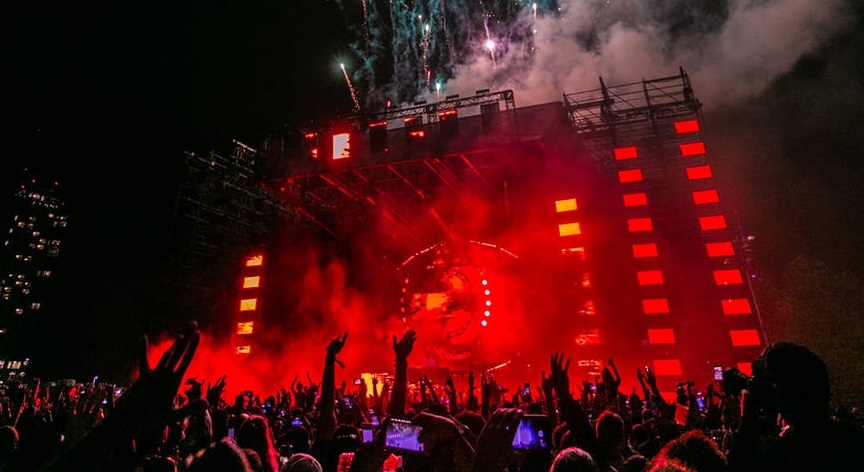 To say that the future of music is bright would be an extreme understatement. This year, rapid technological leaps have introduced unanticipated shifts in how the entire music industry conducts business. And we could see these trends and shifts reach maturity or at least significant developments in 2019.

Many of these changes have led to all sorts of new complications. Hypebot points to how music streaming giant Spotify has been challenging accepted wisdom by signing artists and producers directly to the app, with no traditional record label in between. With an estimated worth of $26 billion as of its appraisal by the New York Stock Exchange, Spotify is also reportedly close to having almost a hundred million subscribers globally. On the opposite end of the disruptive music tech spectrum is artist Imogen Heap who, among the many musicians who have incorporated blockchain into their production, has been introducing changes that are likely to be revolutionary in 2019. Apart from the time she funded a concert by offering 150 audience members blockchain-based smart contracts on the future proceeds of concert recordings, Heap is also behind another blockchain-based solution which The Harvard Business Review says could actually help indie musicians make money again. The Mycelia Creative Passport (MCP) allows musicians to attach their indelible signature to every piece of music they make, ultimately allowing them to manage their own careers with minimal to zero help from any type of manager – whether it’s an agent or a global music streaming app. While relatively silent this year, the inevitable collision of both developments in music tech could happen in 2019, leading to new debates and ways of making music.

Meanwhile, the music industry’s avenues in mainstream television programming are not about to be outdone. Music talent shows like The Voice, American Idol and The X Factor, will continue to occupy a significant spot in the future of music as they captivate fans with the lives of aspiring stars, as curated and judged by those who have proven their worth to the industry. Shows like the The X Factor feature several of the biggest names in entertainment, including founder and globally notorious pedant Simon Cowell, Louis Tomlinson of One Direction, Ayda Field and Robbie Williams – this year’s four main judges. Coming into its 15th series, The X Factor has already been calling for aspiring professional musicians to audition for 2019’s upcoming episodes. 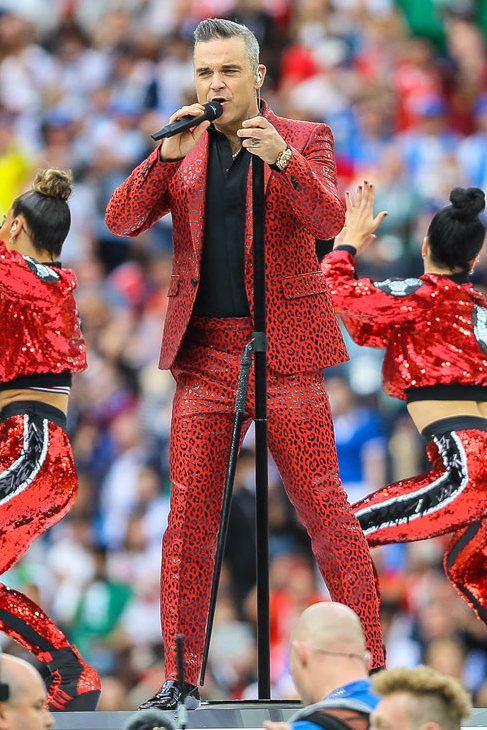 And that’s just mainstream television. If you find the gladiatorial, theatrical aspects of The X Factor and other shows like it too boring or predictable, the web is very much alive with new music. In terms of online music programming, radio companies are way ahead of its giant network counterparts. What modern online radio programs lack in profitability, they make up for in cultural history. NPR’s iconic Tiny Desk concert format is today’s de facto MTV Unplugged, resulting in some of the most intimate and legendary performances from names like Tyler the Creator, Erykah Badu, Mumu Fresh, The Roots, The Internet and Anderson Paak. Free video sharing site YouTube also continues to be a beacon for music on the web. YouTube now offers free production space for those in LA with over 10,000 subscribers. Meanwhile, in terms of music-themed shows that are free to view online, there’s Abbey Road Studio Sessions, Live on KEXP, Sofar NYC and the many other independent music shows that offer performances from the most obscure to the most legendary names in music.

The long and short of it is that the state of the music industry in 2019 is bound to be bright. As both mainstream and underground show formats continue to give a stage to budding musicians, alongside the development of new technologies that can revolutionize musical production from the ground up, 2019 is bound to be an exciting if not tumultuous year for musicians and fans alike.