Skuve on being a successful virtual band in an analog reality 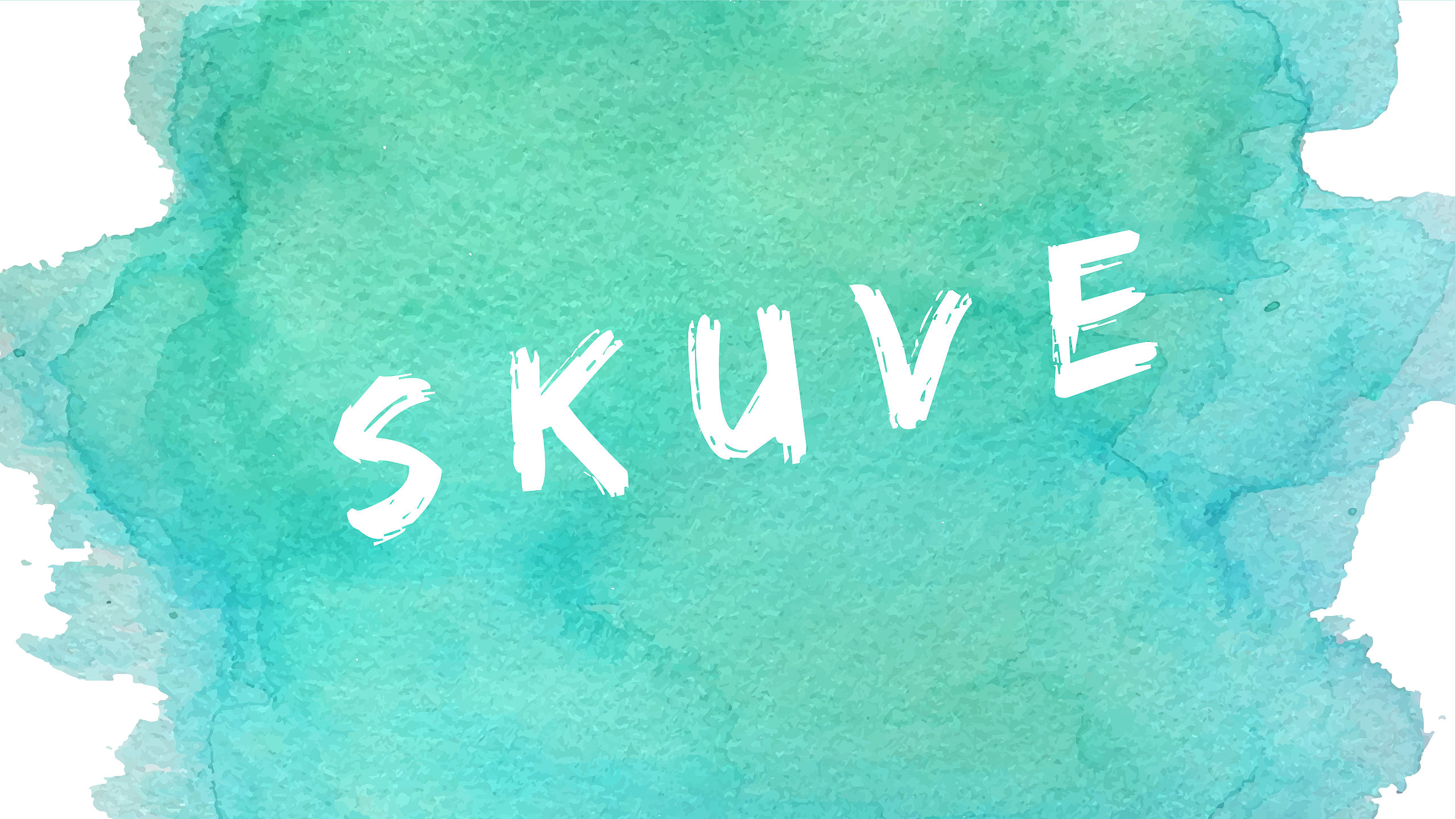 Skuve is no ordinary band — it’s a virtual band. Its four members have never met each other, never even seen each other, and they only exchange emails. Their language is music. We had the pleasure of reviewing Skuve’s full-length, ‘Ego’, and we were never able to tell that the musicians who made it barely know each other in reality. The unit plays tightly and the songs, which range from pop rock to country and ballads, are impeccably produced. We now bring you the interview with this uniquely virtual band, only ever so slightly breaking the mystery that shrouds them in order to understand the makers of ‘Ego’.

Hello! Tell the world about yourself. How did you grow up to become the musicians you are today?

Hi, we’re Skuve, four guys who crossed paths on a music collaboration website. The band was originally made up of Markus and David, but found that we kept turning to Bryan and Ben for their help in finishing a project and so the four of us decided to become a four piece band. We’ve all grown up around music and it’s become a bit of an obsession for us all now. We’ve all been in bands in the past and it’s through the experiences of those bands that we have developed our musical skills and interests.

Introduce Skuve and tell us what makes the band special!

We’re a collection of musical talent from around the world, all with our own musical tastes and ideas. Markus is our vocalist, who comes from a small town in Sweden. Bryan writes the lyrics, from his home in USA. David and Ben are from UK and they put the music together. We find it difficult to label ourselves, as we try to write songs from different genres. One day we might find ourselves creating a ballad, the next day we could write a metal track. This way, we each learn new skills as we try and keep up with each other. However, we think that what really makes us unique is that we have never met each other before, we have only ever communicated by email.

Music is the only motivation we need. We feel that our writing and composing is the greatest emotional outlet in the world. Music is the universal language that keeps us all young.

How did you come up with your original pop-rock sound?

The pop rock sound seems to be the type of music we all like and so a lot of our songs end up going down that path. To be honest, we feel that pop rock is our best chance of being noticed by a record producer! But we will try any style of music and in fact we are working on a rock album with horns at the moment. You couldn’t really get much further than that from our debut album!

We all try to see as many local bands as possible but these days, “real life” gets in the way – the day jobs take a lot of our time up. We do feel that we might have belonged in the local music scene, had Skuve existed twenty years ago when we were young enough to tour. These days, slightly less so but we’d still love to have a go. Of course, the fact that we are all in different countries would make it very difficult for us.

What are your all-time favorite records and how did they change you as artists?

Our musical tastes are wide and varied, owing to the fact that there is a bit of an age gap between us all! We’re influenced by the hair metal bands of the 80’s, Americana, heavy rock and techno pop. Again, those influences seem to come through when we attempt different styles and we’re all tolerant of each others tastes. It’s a great way of learning new things and challenging oneself.

The list is endless! Each of us work with other collaborators and so Markus can play drums or keyboards, Ben can play a whole raft of instruments and has his own recording studio. Individually, we all use different DAWs which can make things a little difficult. But each of us would be lost without our pencil and paper! 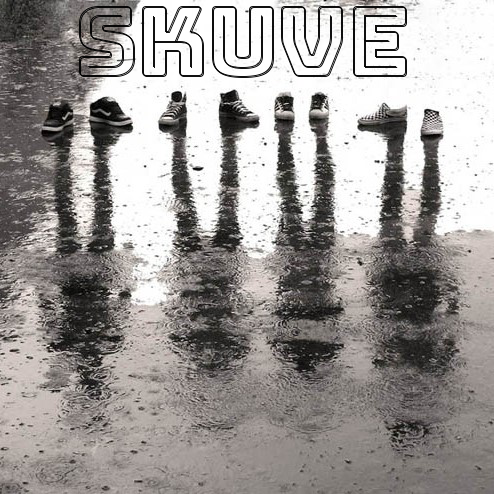 We’ve all played some really dodgy gigs. We have tales of bar fights, ashtrays nailed to the table, being chased out of gigs by angry crowds… life can be hard for a musician. In the days when we started in the music business, bands were there to just be background noise at social clubs or weddings before gathering enough fans to start filling venues. These days, artists can build a following on social media before they step foot onto a stage

Our biggest musical goal is to sell millions of records so that we can each buy a yacht, sail to the Bahamas and have a barbeque on the beach and finally meet each other! We’re thinking of entering a song for the Eurovision Song Contest in 2019, so it would be nice to win that too. If all else fails, a nice little contract with a music publisher that can help us to each live comfortably for the rest of our lives. Although right now, someone to buy our album would be a nice start!

How has being on Drooble helped you as a band?

David stumbled upon Drooble in February and since then, we’ve gathered a couple of hundred new “followers” and our songs have been played thousands of times. We’re collaborating with a couple of members of the site and had a great album review from the Drooble team. Drooble is definitely a great addition to our promotion campaign and we would definitely recommend it to our friends.