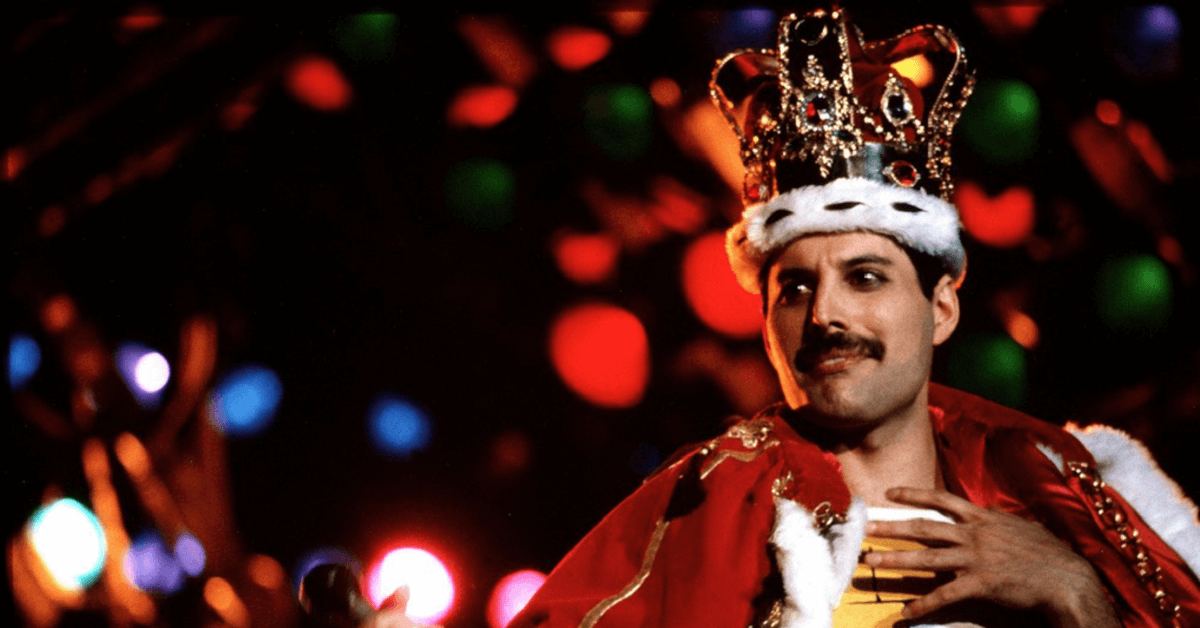 Born 5 September 1946 as Farrokh Bulsara, and died 24 November 1991, Freddie Mercury was one of the most influential vocalists of our time. As the lead singer of Queen, one of the greatest bands of all time, he had a profound influence on players and singers of the late 20th century and on contemporary rock and pop music in general. If there was ever any doubt that Mercury had incredible vocal talent, new research, led by a bunch of European scientists, has shed some new light on the amazing properties of his voice. The team, consisting of Austrian, Czech, and Swedish researchers conducted a study of both Freddie’s singing and speaking voices and found out some pretty intriguing stuff. The research was published in Logopedics Phoniatrics Vocology.

While there wasn’t any direct evidence that Mercury had a range of four full octaves, as people have often speculated, another interesting observation was made – the singer, widely believed to be a tenor, was most probably a baritone. This statement is based on the analysis of six different interviews of Freddie (in addition to the 21 carefully selected acapella recordings of his voice). The team found a median fundamental frequency of 117.3 Hz. This, together with some evidence that Freddie once refused to do an opera duet because he was afraid his fans wouldn’t recognize him as a baritone, led the researchers to believe that the Queen frontman was talented enough to often go past the limits of his own base range. 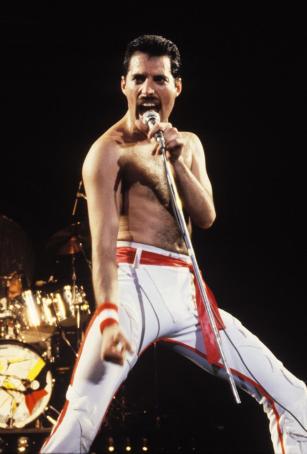 Understandably, the team didn’t want to base their conclusions solely on recordings of a non-living subject so they hired someone to try and get as close to the original as possible. Professional rock vocalist Daniel Zangger-Borch was tasked with imitating the late singer’s voice. A 4132 fps video of his larynx was recorded in order to get an idea of what was going on inside Freddie’s throat while he was doing his emblematic growls and out-of-this-world vibrato.

What they discovered means Freddie Mercury was even more amazing than what we thought he was, which was already a lot to begin with. Evidently, his singing technique included the use of subharmonics. This means his ventricular folds vibrated simultaneously with his vocal chords. If you have no idea what ventricular folds are, you only need to know two things – it’s something in your throat and it’s something you’ll most certainly never, ever use for singing. Some of the only people known to sing with their ventricular folds are Tuvan throat singers and Mercury was certainly not one. The sheer fact that he was probably making use of subharmonics is pretty darn incredible. Just to get an idea of how crazy this is, here’s what Tuvan throat singing sounds like:

But wait, there’s more! It turns out the rock legend’s vocal chords moved way faster than those of other people. An average human vibrato typically fluctuates between 5.4 and 6.9 Hz. Freddie’s was 7.04 Hz. The study also included comparisons with other famous voices such as that of opera titan Luciano Pavarotti. Scientifically put, if Pavarotti’s perfect vibrato had a sin wave near a value of 1, Mercury’s average was closer to 0.57. Simply speaking, he made something in his voice vibrate that even the great Pavarotti couldn’t.

If you’re a fan of complicated musical terminology and want to get more familiar with the scientific side of the research, you can read the full study here. What can be said with certainty is that this team of scientists proved what everyone already suspected: there’s a reason Freddie Mercury was one of the most successful and memorable rock’n’roll vocalists of all time. It was his unique voice that made his singing the iconic, jaw-dropping miracle we all adore.

Still not convinced? Hear this: