Sailing through the majestic music of Taylor Batory 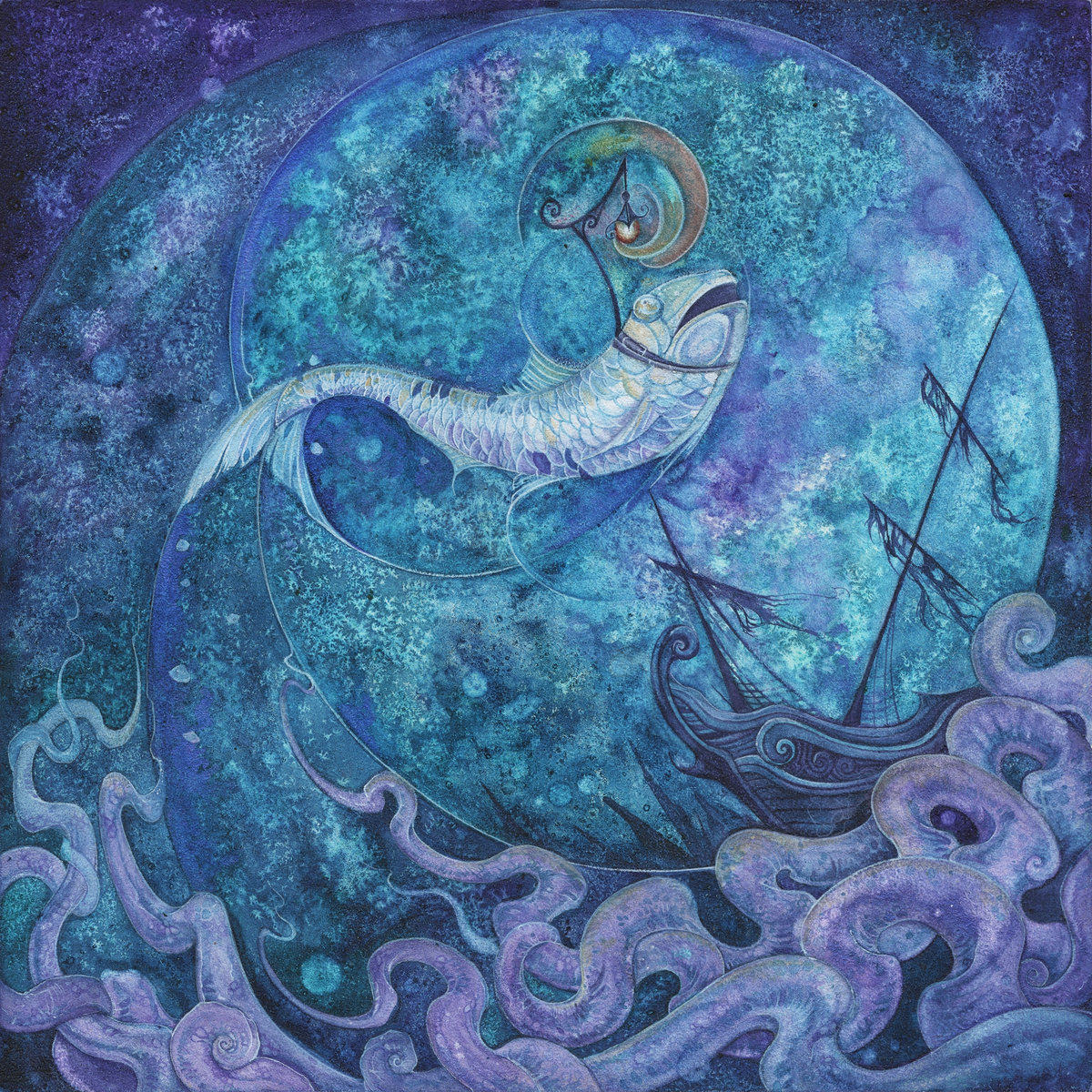 We recently had the chance to interview upcoming composer, musician and producer Taylor Batory about his background, his influences and current doings. Discovering the path he’s walked so far and his future plans, we’re more than excited to dig deeper in his actual music. Having in mind his passion for progressive rock and metal music we were certain ‘The Majestic Sailors’ will be an exciting and varying journey within the realms of intelligently written and conceptual heavy music.

‘The Majestic Sailors’ is a record that took Taylor whole eight years to be made and you can hear that in the meticulous attention to detail in every aspect of the record – from the multilayered and complex approach to the writing, to the extensive and very captivating lyrics, the vocal arrangements, and the very production of the record. Even the artwork is like a promise that you’re not about to experience a regular album but a full-blown story told not only by words but by epic and challenging rock music.

So, don’t waste any more of your precious time. Just head to Bandcamp and show this record some love. It truly deserves your attention as Taylor Batory has not only poured his heart and soul in it but a ton of skill as well! 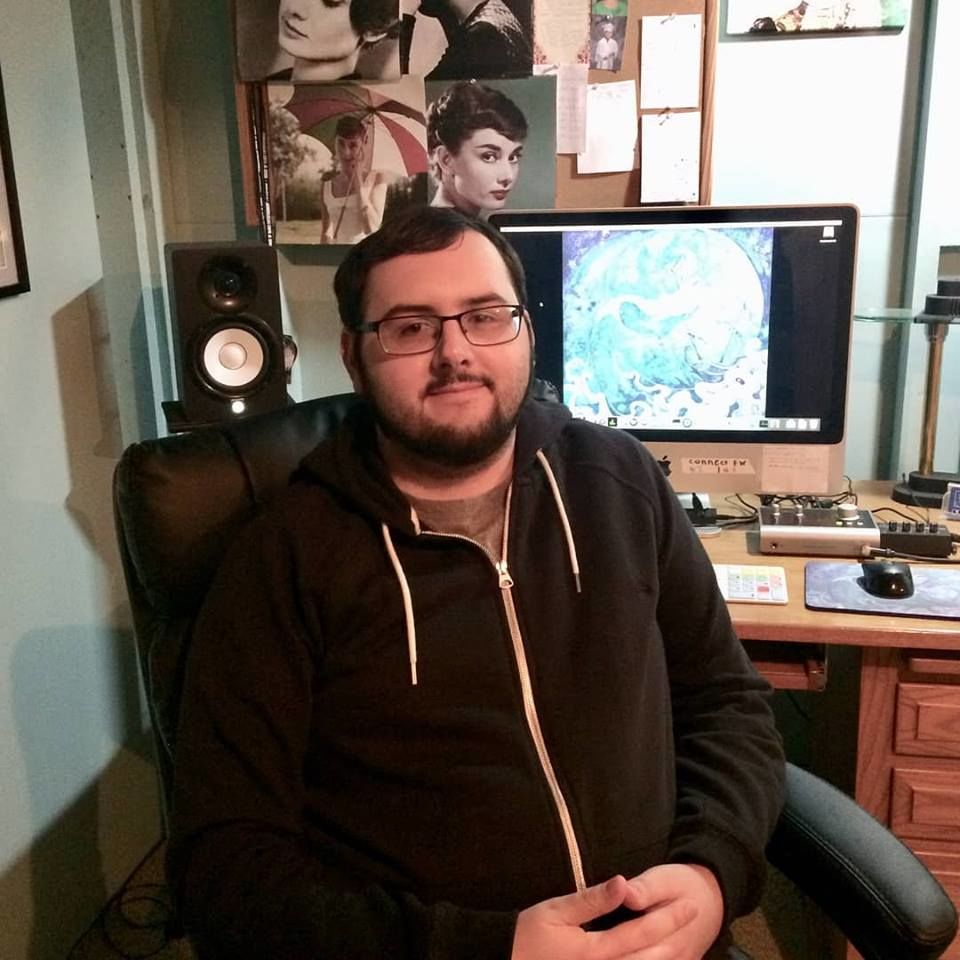