Producing as story-telling – Interview with Enlin 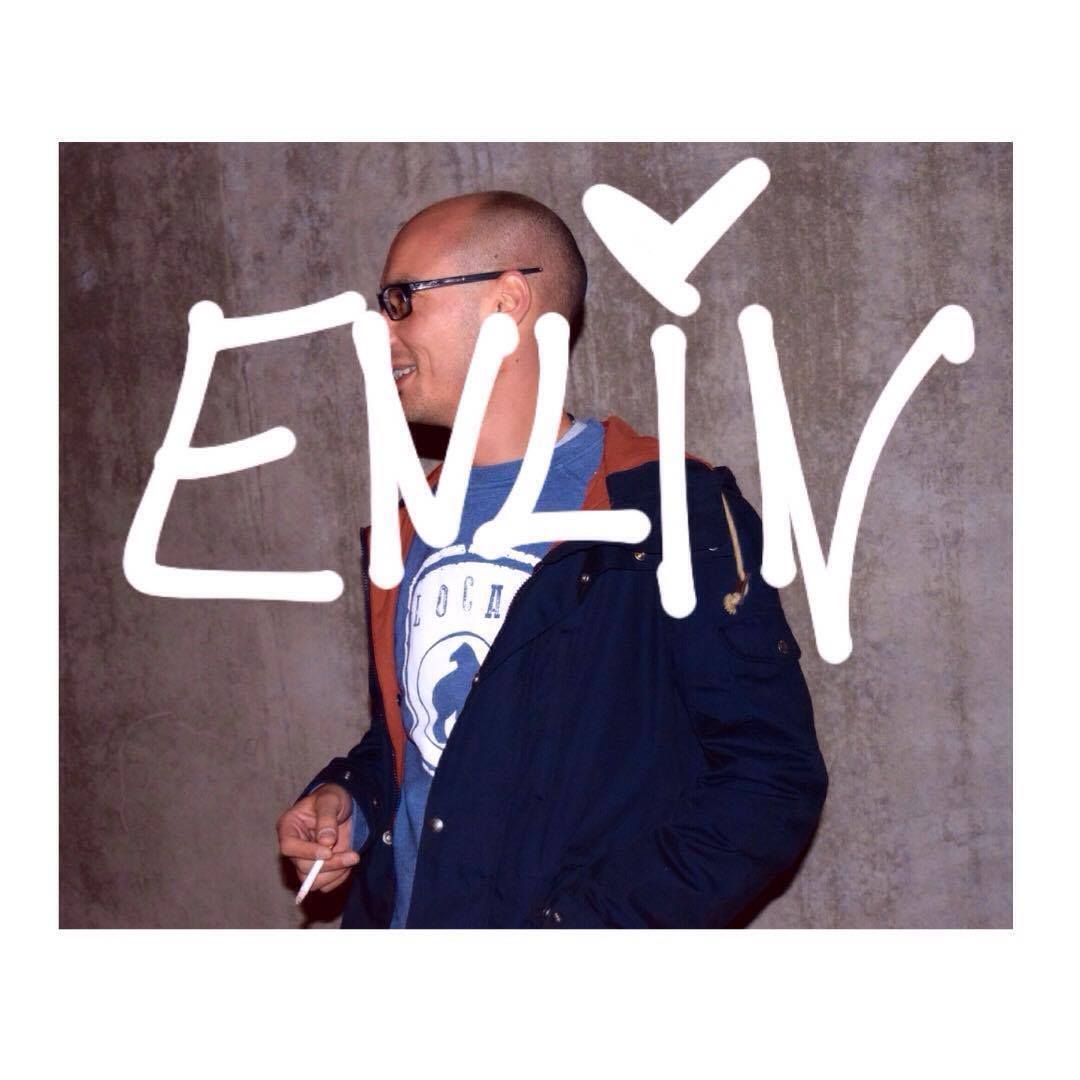 Enlin has been a part of the electronic music scene for over 20 years now. From deejaying to producing he’s found that techno music is his way to convey his feelings and emotion right into the hearts and souls of listeners. We talked about his beginnings, the magic about looking for a club track for 12 whole years and handling his own work. Enjoy the interview.

Hello, my name is Karim I was born in Belgium, I’m 41 years old and I’ve been a Dj for 23 years. My musical journey started with a track I heard on a Carl Cox mixtape in 1992 which somehow found it’s way to me. ‘Crowd control – Tranzformer (Frankfurt Mix)’ was the first electronic music track which hit me with a bang. I fell in love with Techno.
When I was 18 years old a neighbor had a set of Technics 1210 turntables and we played as much as we could. Deejaying took really off when I was working daytime shifts playing in a clothing store which had also a nice Dj setup. I used to play 40 hours a week in this store and on weekends. In 2006 I started learning how to produce music and keep on doing it mostly for myself but now I feel finally ready to show it to the world.

At the moment I’m focused on producing an album or a couple of EP’s. I recorded recently in Chamonix in the French alps where the energy is simply mind blowing. I do still have to work and rework some tracks I am confident enough to share it with the world. I will play some DJ sets soon again at the Unlimited Festival in Chamonix in April 2019.

You have been involved in music for a long while! How do you find the drive and inspiration to keep going all this time?

It’s just an inner urge to make music. I feel centered when I make music. Deejaying is the immediate output of feelings and working with the crowd. Producing is more about story telling. I love doing both very much.

Freiburg in Germany is not the best town for me musically. Local politics are trying to keep the nightlife down. They are making life for clubs very difficult. I’m looking more over the border to Switzerland which is, since they declared Techno to be a national treasure, really taking off. They have a very healthy club landscape and high end sound systems everywhere.

‘The Mackenzie fest. Jessy – Without You (Club Mix)’, the first time I heard it was during an after hour club and I was dancing and this track came on and I got lost in the music. Just dancing and being in total trance. Afterwards I searched the record for 12 years and in every record store I asked if someone would know it. The day I found it I just explained to the guy in the store how the record sounded like, and I mean it was nothing really specific. He went to the back office and came back and said “that could be it”.
The moment the needle hit the record and I heard the sound it hit me so hard, I bursted into tears. I knew I wanted to create something like this experience for other people. 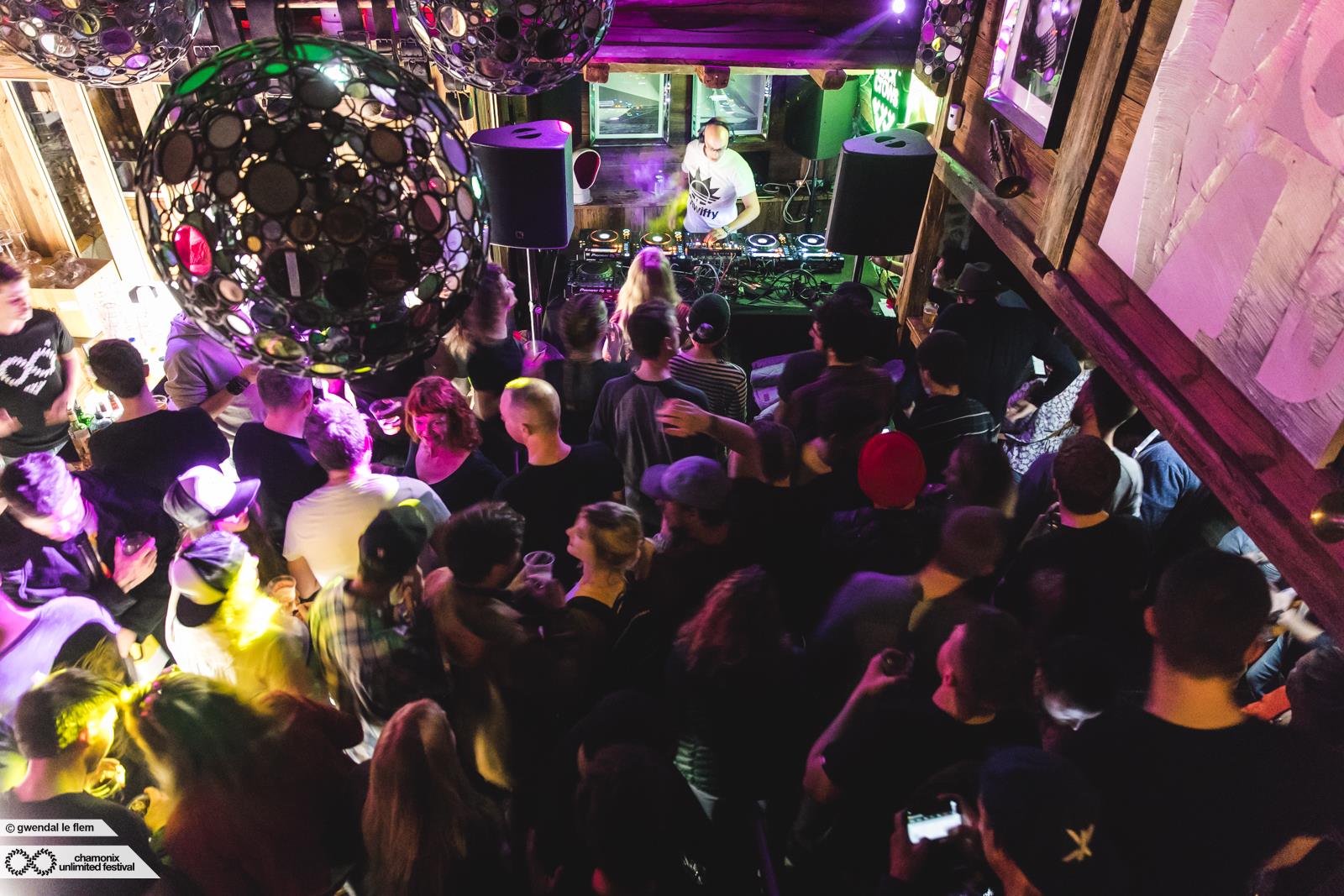 I sometimes start with a hiphop loop which I later take out of the track and I build a bassline around that and add a kick and hihats, the rest just comes to me. The kick and bassline are the things which have to be catchy and present for me.

I played one after show party at the City Parade in Liège Belgium and I got the best and longest playing time. Played for 2 hours for a crowd of 3.500 people, at the end I was satisfied as never before. I gave it all I got and the crowd loved it and the feeling was just amazing.

Making such good music so that as many people as possible can enjoy what I do.

I found some great music on Drooble. I connected to people who are extremely talented. I think I’m going to collaborate more with people and work on some remixes.