Owain has had 2 major heart operations in one life time, and his passion has always been music. 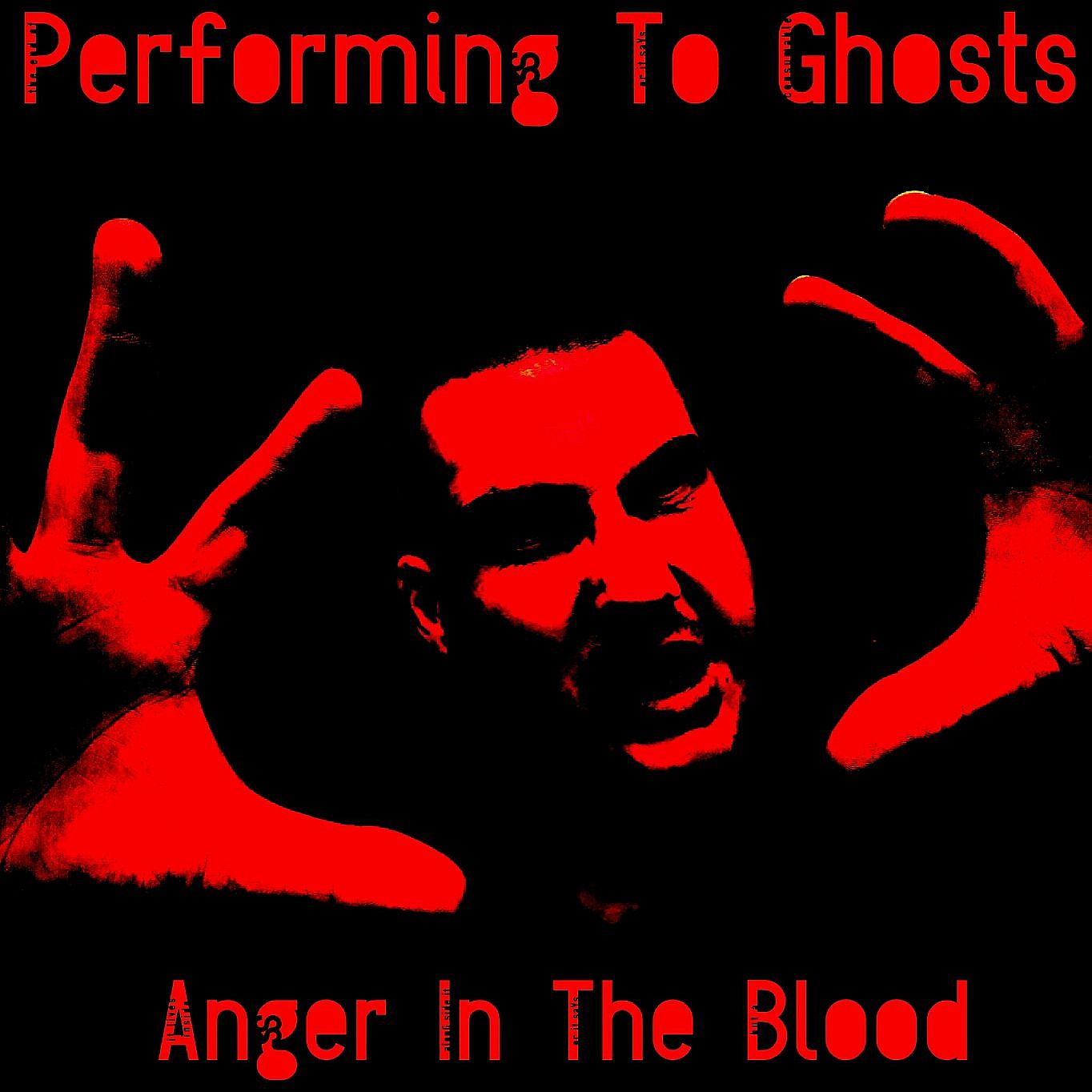 Owain Williams says “I’am lucky to be here after all I been through in life. Music has helped me a lot, to get through hard times”. He really likes to experiment with electronica-influenced hip-hop beats. If this doesn’t sound rare enough, he grew up as a metalhead in the UK, taking in all that Iron Maiden and 80’s heavy metal goodness. We had to ask him how he turned the way he is now plus some other music making questions. Luckily, Owain was up to talk shop. Here are his honest, down-to-Earth answers:

You are a metalhead by origin. How did you get into electronica and hip-hop?

I found myself listening to “Insane Clown Posse” as a kid. Loved their style and rap ways. Also lyrics entertained me a lot. Being young and stupid as a kid. I found this humor entertaining as well as being a Metal Head. I.C.P were an escape from metal for me and loved what they did. So thats where my hip hop style developed from. Electronic was obviously a mix of 80s pop music. Cant rememmber who all together. But any one who was popular at the time, i liked as a kid.

How is the experimental rap scene in the UK?

Not realy into U.K rap. So not sure who is hot or not, lol.

As an independent producer, do you struggle with getting people to hear your music?

I class myself to be independant, but realy, I just someone who messes around with the music and posts it online. lol. People do hear my stuff, but don’t get a great responce off it. Soundcloud is helpfull though, few plays, few likes. Push me in the right direction for making music.

How many instruments do you play?

Drums & Rhythm Guitar. Useless on lead. And some bass guitar. Being a Metal Head, I was always the drummer as Nicko McBrain was my idol as a kid.?

Do you write lyrics or is it strictly instrumental stuff you are doing for now?

I have only experimented with a voice over for P.T.G on “Kill Them Zombies”. And a few tracks on album 4. You will have to hear it to believe it.
“Dark humor as of my I.C.P days” would come into play on that one, but in my style of comedy. I’ve had a few laughs playing that album. “Life Ain’t Easy” is Album 4 by the way.

FL Studio for what I’m doing now. Its easy to use and has a great sound for production. Recently started using the mobile version.

I just keep coming up with more stuff. So thats what I’ve done now. I never stop making music so album 6 be out somewhere, lol.

Biggest goal was fame. Gave up on that. Now I just want people to listen to what I’ve done. lol. Simple as that.

DROOBLE IS BETTER THAN FACEBOOK!!! Thats how its helped me. ?