Lewis and the blues 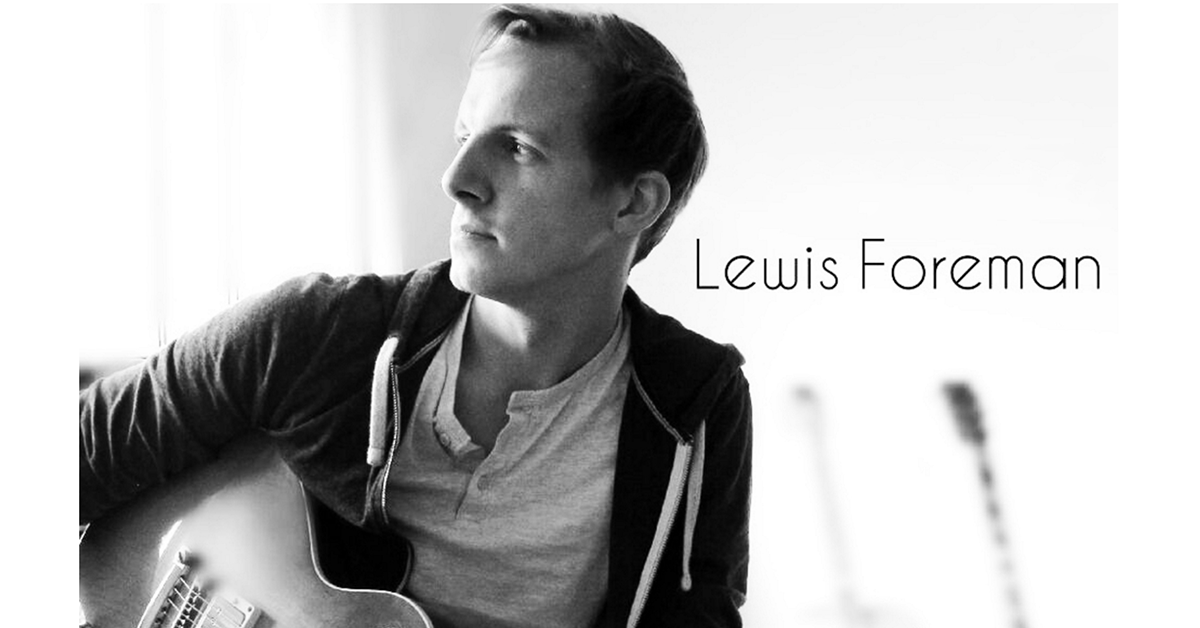 Lewis Foreman is one of those fresh bluesy groovy funky musicians you can just sit and listen to all day. Don’t get me wrong, when I say “one of those” the last thing I want to do is put him in some category of similarly sounding performers and songwriters. Despite their very classical feel, the songs that Lewis writes have a very distinct signature sound. He manages to put ‘familiar’ and ‘innovative’ in one concept, which is a fairly extraordinary thing to do when you’re still in your twenties.

Today we talk to Lewis about his love for the blues, his teaching approach, his experience with the London music scene (and high hopes for the German one) and, of course, his upcoming album.

Hey, Lewis! You’ve been performing since you were 15 – how did things happen between you and music?
Hi Guys, thanks for having me! Things happened pretty quickly really. I was not getting on at school at the time and this was a superb adolescent escape which later grew into an obsession. Whilst all my friends were into the ‘nu-metal’ thing, I started listening to Chuck Berry and Hank Marvin and melodic guitar were my first loves. The rest came later of course!

Lewis performing for Live At The Living Room:

You’ve got a very bluesy-groovy sound. Do you think this is a bit old-fashioned or is the new UK blues scene really flourishing?
The blues may be classed as old-fashioned to some, but it is merely in covert mode at the moment, finding its way into every genre of music without people realising. You only need to listen to the mega-hits of the past 18 months to hear the blues well and truly alive, even if it is masked by pop production. Case and point, ‘Uptown Funk’! Huge song, blues riffs.
In terms of the UK scene, it has always been there, its how the Stones, Clapton, Jeff Beck, Jimmy Page, Peter Green began their craft. It is still going strong thanks to people like BBC DJ and all-around awesome guy Paul Jones in the mainstream sense but there is so much going on to grow the blues if you scratch a little deeper; The Independence Blues Broadcasting Association (IBBA) have been so instrumental in helping me and countless others get heard by the blues community. Flourishing is an understatement.

Lewis and his trusty acoustic guitar 🙂

You’re moving to Germany this summer. What do you hope to find there that you didn’t find in London?
I’m looking forward to concentrating on writing and being (hopefully) welcomed into the scene. It’s a much more relaxed approach with a higher premium on enjoying the process. Having spent some time in different parts of Germany recently, it is a country that truly champions its music. There is a legacy there, especially in places like Hamburg, which has always been a studio-mecca for performing musicians to work on their sound. Unfortunately, London recently has become more like a real life x-factor, with anyone and everyone trying their luck believing they can be a full-time musician. In essence, it’s an over saturated market and promoters don’t know what to do! I truly hope that changes.

You have been teaching music for a few years now. What’s the most important thing you try to teach your students?
It doesn’t matter if I’m teaching a 9-year-old beginner or a 45-year-old experienced player, the most important thing I have always tried to teach my students is simply, to listen. It’s amazing how many guitarists can play intricate scales at lightening pace but as soon as you throw a new song in front of them, they will have to go and study it and work on an arrangement. My greatest asset as a teacher and performing musician is listening to not only what I’m playing but also what is around me. Ultimately, any audience is there to listen and if you’re not hearing it, they absolutely are not.

As a practice tool, you can spend 12 hours a day practising but if you can’t hear where you’re going wrong it’s 12 wasted hours. I would rather my students had 20 minutes of getting it right!

You’ve got a full album coming up later this year. What should we expect?
My last EP, ‘The Ride’ was a full band and had more of a rock element to it. The music I’m writing now, along with some songwriters I have teamed up with, focusses far more on me as a solo artist and the simplicity of just guitar and voice. It will be chilled in places, it will be busy in places. Its just going to be a continued version of what is in my head shouting at me to get out there!

…a rehearsal solo by Lewis, this one’s called ‘Body and Soul’:

Name a few of your musical influences.
I suppose my influences of all time are people like David Gilmour, Django Reinhardt, Rory Gallagher, Mark Knopfler, Chuck Berry, Bob Dylan, Bruce Springsteen, Tonni Iommi…. They are just the first to spring to mind, of course, I don’t want to bore anyone reading this!

Name three bands or musicians we’ve never heard of but are definitely worth checking out.
In no particular order:

The Barr Brothers. Amazing songwriting and chilled out blues with countless audible influences:

Eric Gales. Possibly the best guitarist in the world today. He oozes soul and is all about the groove and feel:

Katie Bradley. UK Blues artist and songwriting award winner. She has remained a mentor for me throughout my musical career and I occasionally have the pleasure of playing with her which is one hell of an experience. Listen to ‘I’d rather go blind’ :

What do you think of Drooble?
I think the concept is fantastic. To me, this isn’t a platform built to have fake friends and grow fan numbers; it is a living and breathing site which connects musicians doing what they love. Jam if you want to jam, learn if you want to learn.

As a teacher, it means I can take my existing students with me virtually to Germany and I am looking forward to filling my diary with Drooble members and sharing my passion with as many people as possible.
Thanks, guys! I can’t wait to see this develop! 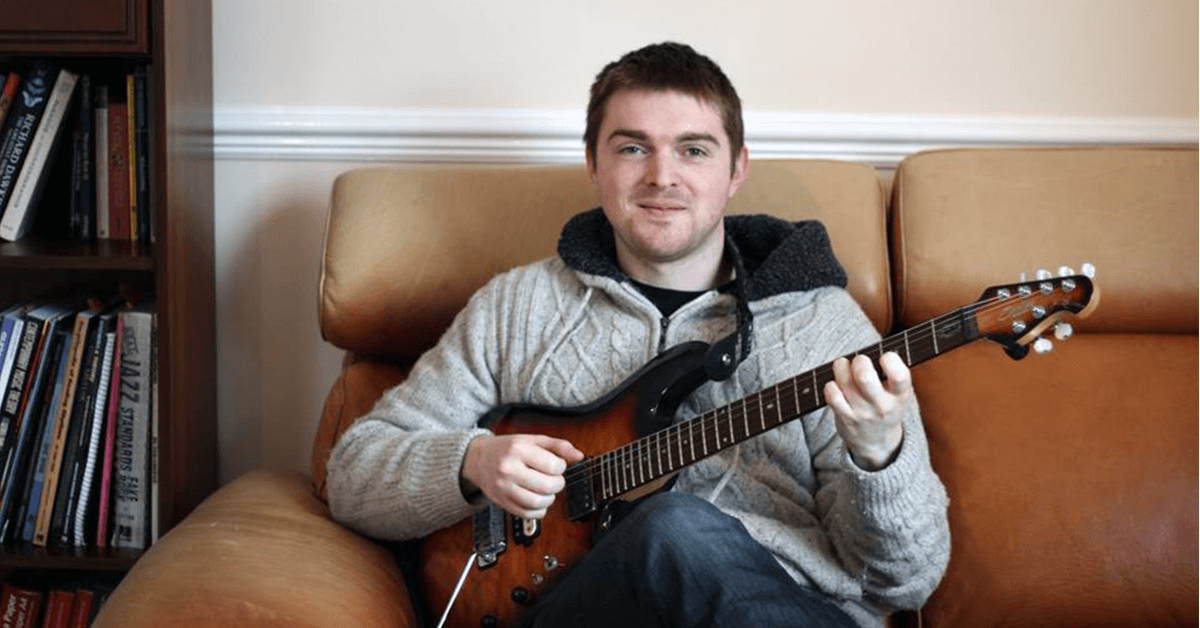 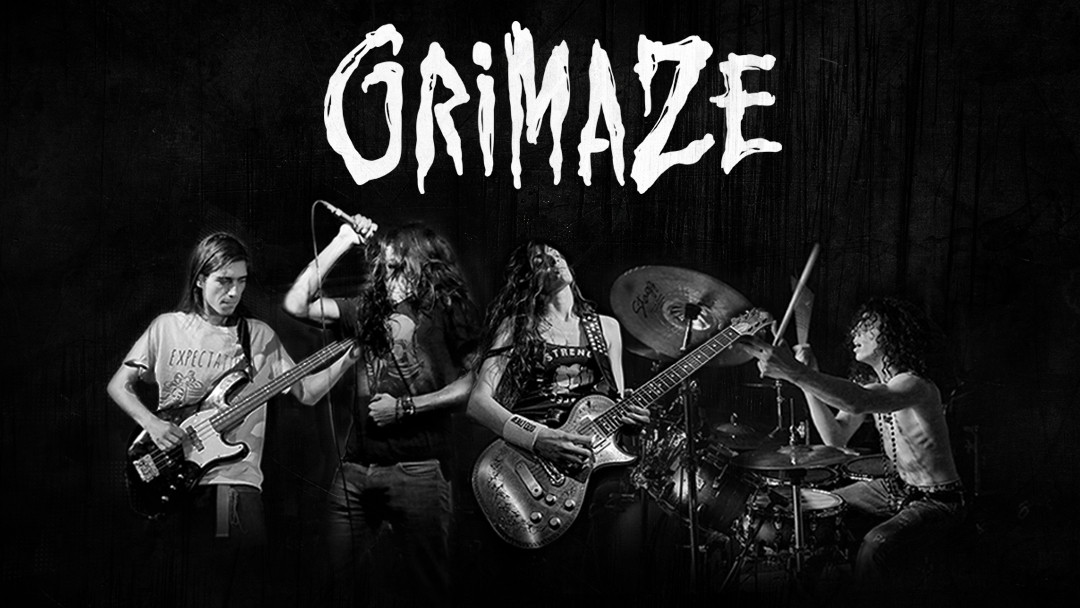 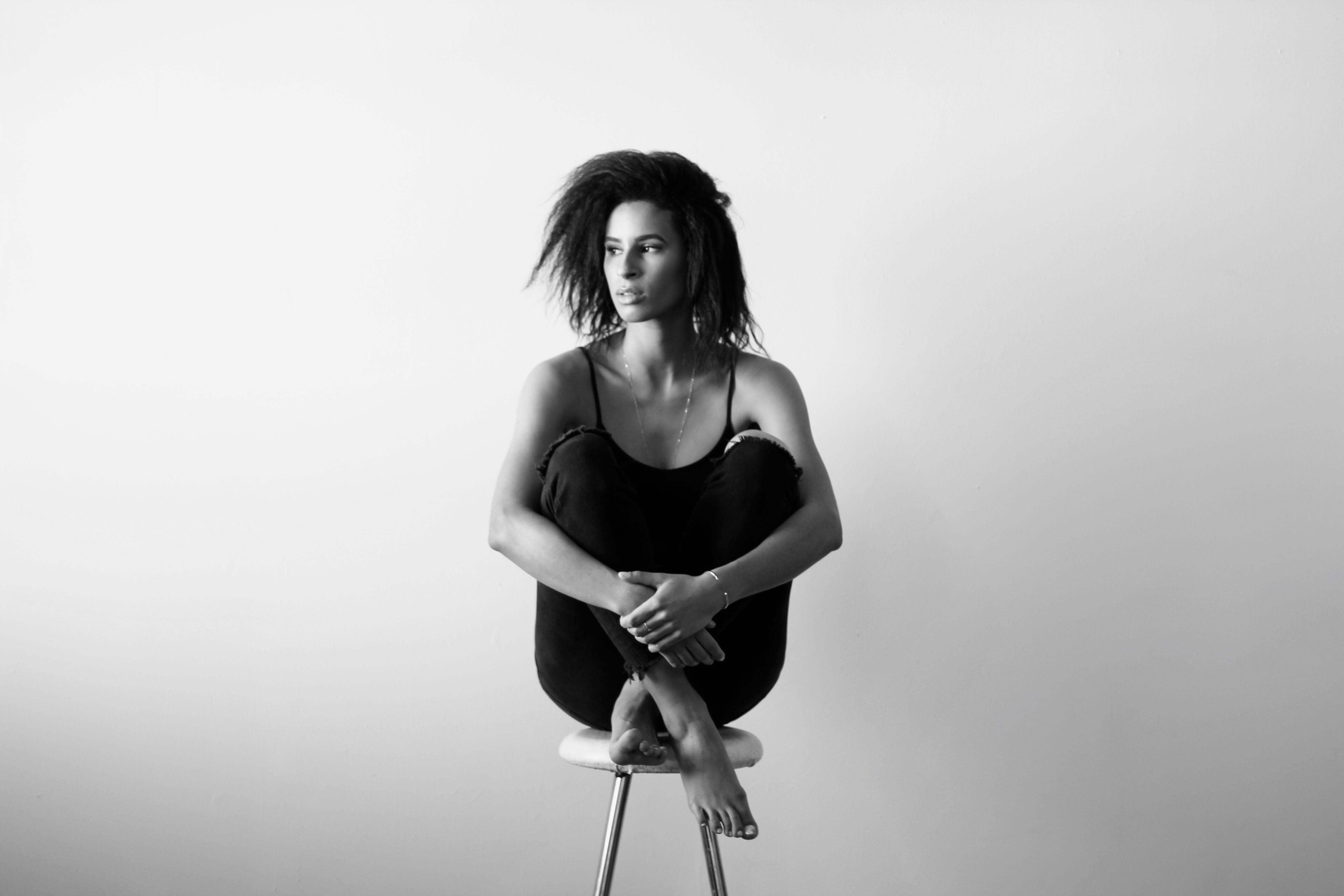