Just me and an acoustic guitar – Interview with Mr. Tom 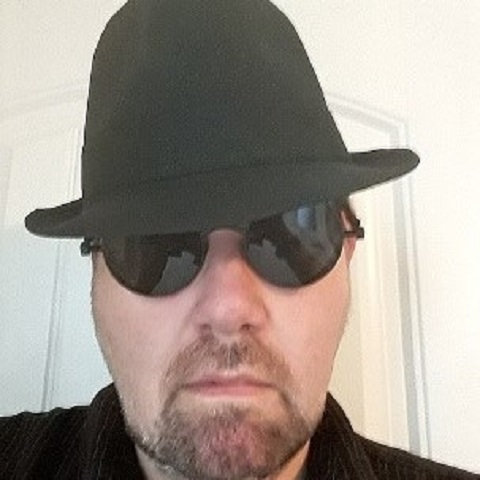 With over 35 years of experience in the music industry, Thomas Rawding aka Mr. Tom is an artist and a person that we can learn a lot from. A multi-instrumentalist, a singer and composer he’s been through it all – from playing band shows, to playing solo, writing licensing music to reviewing music gear and being involved in music journalism. For sure a man that knows how to keep himself busy, but the real question is how it all started and what has kept him motivated for over three decades. Find out in the interview below!

Hello, would you please introduce yourself and tell us how did you become a musician?

Hello, my name is Thomas Rawding aka Mr. Tom. The earliest instruments I can remember playing at a very young age were the electric air organ and upright piano as well as the melodica and harmonica. After over 35 years I’m now playing, writing and recording original music with synthesizers – both real and virtual – electric and acoustic guitars, lap steel guitar, electric and acoustic bass guitars, all sizes of ukulele from baritone to pocket sopranino ukulele, guitalele, banjolele (banjo-ukulele), harmonica and melodica. I have a great “relative pitch”, the ability to recreate a given musical note by comparing it to a reference note in real time.

Introduce your current musical projects and tell us what makes each one special for you.

I have several things going. I write and record commercially licensed music for several music libraries. I’m a songwriter/composer under performance rights organization BMI Inc. I also do writing and recording both songs and instrumental music, singles and small albums (EP) for retail sale using various music distribution and media hosting partners. My primary music genres are: New Wave (sometimes called Retro Wave), Acoustic Folk/Pop, Neoclassical, Ambient and Alternative. I’m also a freelance writer and I write about various music topics for certain online publications and also use YouTube for embedded videos sometime. Last but not least, I’m reviewing various music instruments for certain companies. KMISE USA, whose baritone and banjolele ukueles I’m using in my songs and instrumental music, is one of those companies.

You have been playing music for 35 years! How do you find the drive and inspiration to keep going all this time?

Yes! I have been in the music business for a long time. I have been lucky… very… very lucky to have had the success that I have had so far, in regards to the commercially licensed music that I write and record, and there has been a few contracted deals that I have secured over the years. Some royalties from overhead music, streaming radio and other media are still trickling in. But the most inspiration comes from other people that have helped me. While I cannot get into details, I have worked with some of the original creators of Ambient, New Wave and Industrial Alternative music in the past and they have pushed me forward in regards to keep writing and recording my own original music. 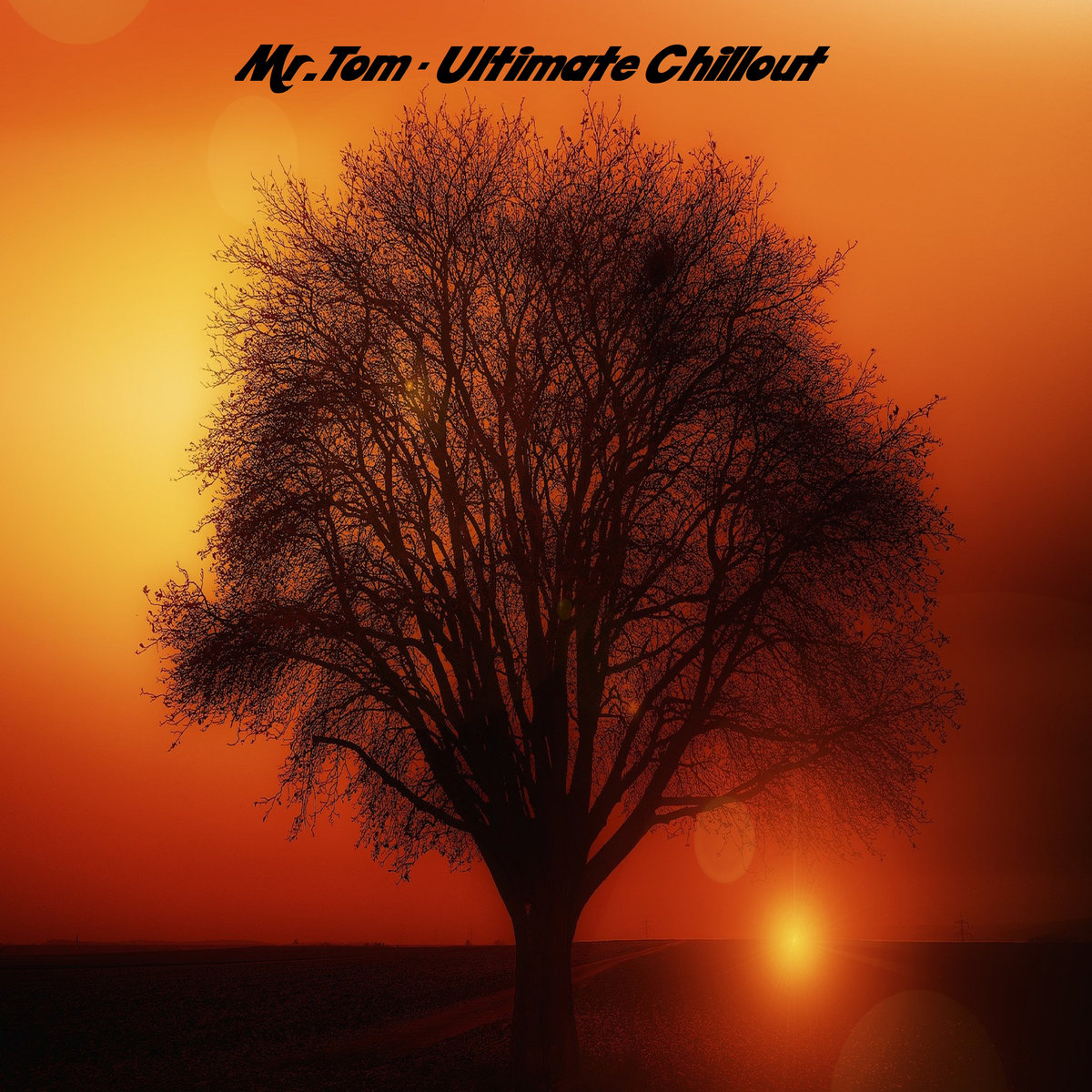 Back in the late 1980’s / early 1990’s, I would play out both in a band and original acoustic guitar music solo in the New England area of the USA.

Now I write and record more music than that I play out but here in the South Eastern part of the USA where I now reside I still sometimes play new original acoustic pop / folk music in the city of Columbia, South Carolina. I fit in, more towards the smaller singer/songwriter venues rather than the larger venues or clubs. Looking back playing out solo… just myself, I’ve always preferred as it is just me and my acoustic guitar. I also get the chance to test out new material in front of a live audience in more of an up close setting.

Wow! My all time favorite record? It has to be “Heartbeat City” by the band called “The Cars”.
That band consisted of Ric Ocasek, Benjamin Orr, Elliot Easton, David Robinson, and Greg Hawkes. They played locally in the New England area of the USA and the main reason, is the group plays both a great amount of synthesizers, (which was my first main instrument that I was playing out at that time) and also a great amount of electric “rock” guitar. To me, it was / is the perfect blend and is probably the main reason why I started playing so many modern instruments. The album was so inspiring to me early on in my music career.

Recording software as in Digital Audio Workstation (DAW) software, would be FL Studio Producer edition as I use many virtual synthesizers / VSTs in FLStudio, and also the open source (and free software) of Audacity and LMMS. I also own and sometimes still use a TASCAM Porta 03 mkII Ministudio 4-Track Cassette Recorder for analog to digital recordings.

These older recording devices are getting be popular and sought after for a good amount of money again. There is little room for error in regards to recording on to tape, and with four tracks you do the most with the minimum technology that you have. Some people are also trying to get away from the dependency of using computer recording software as well and are switching back to tape media. But to me, going back to a basic recording media like tapes, boosts my creative processes, especially mixing down from analog (tape) to digital devices (computer storage) “ADD”. For a USB audio interface, on my main computer workstation, I use a Behringer UMC22. I also use Korg, M-Audio and AKAI midi keyboard and drum pad controllers. 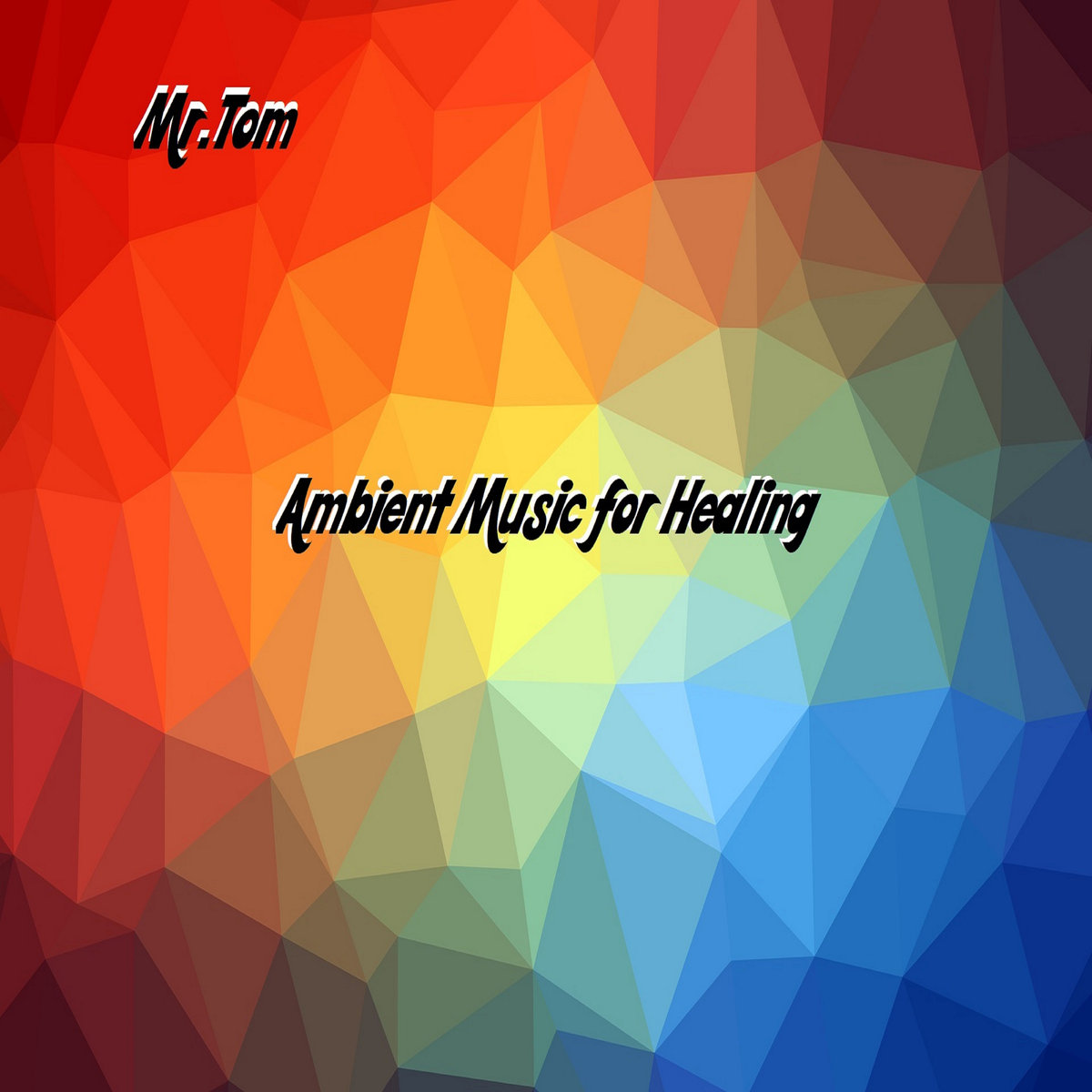 Sometimes late at night, I’ll write just lyrics, then the next day or a few days later I’ll make a chord progression then write the melody line. I then re-write the lyrics again as I go, to fit the melody line. And 99% percent of the time, that’s how I write. The one thing that makes it unique, is which instruments I choose and whether it is a song or instrumental.

The first time that I played out solo, just me and my acoustic guitar… playing my own songs. That was the most memorable to me. Not just overcoming my nerves, but singing and playing the songs that I made, by myself.

This may sound weird, but I don’t have one. As long as I can keep writing and recording original music, singles or albums that is what matters the most to me.

Being on Drooble has made me realize the help that I can give other musicians as they go forward with their music. There have been many people that have helped me so, I like helping those younger musicians out there in with tips that I have learned.