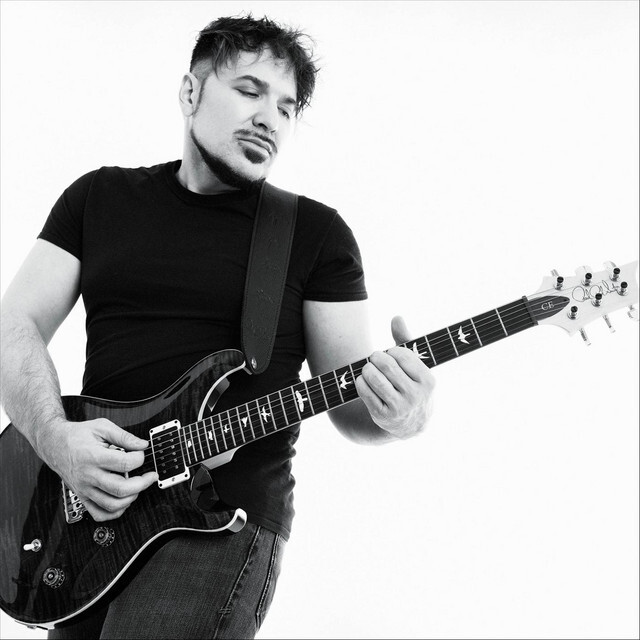 Today we’re listening to Open The Sea, the first single off John Consalvo’s upcoming full-length album and first release since 2005’s Choose this Day. Based in Issaquah, United States, Consalvo is a singer-songwriter whose approach to country rock music has managed to soak influences from a plethora of genres among which alternative rock, dark country and maybe even a touch of grunge.

Open The Sea starts with a lengthy intro that gradually reveals all elements that make John Consalvo’s music touching and engaging. We’re instantly exposed to his guitar work. Without a doubt a skillful guitarist, in this track he’s keeping it simple, effective, catchy and straight to the point. He has an organic guitar tone, which sounds warm but still with enough edge and drive, especially when the track fully unfolds and climaxes.

Gifted with a memorable voice and enviable range, John Consalvo’s voice is a pleasure to listen to. Both his vocal performance and lyrics are a major part of the overall power of Open The Sea. He has a story to tell, not only through his music but through his words as well. His powerful and heartfelt performance ensures the listener’s attention will be instantly grabbed without any chance of distraction throughout the piece.

Open The Sea is perfectly arranged. This allows you to quickly make your way through the nicely written music and really enjoy it. The production certainly does the musical ideas some proper justice. It sounds clean and quite radio-friendly but definitely has a character of its own, especially due to both Consalvo’s guitar tone and voice. Open The Sea is a promising work in quite a busy genre and an absolute must-listen for all fans of alternative country and rock.