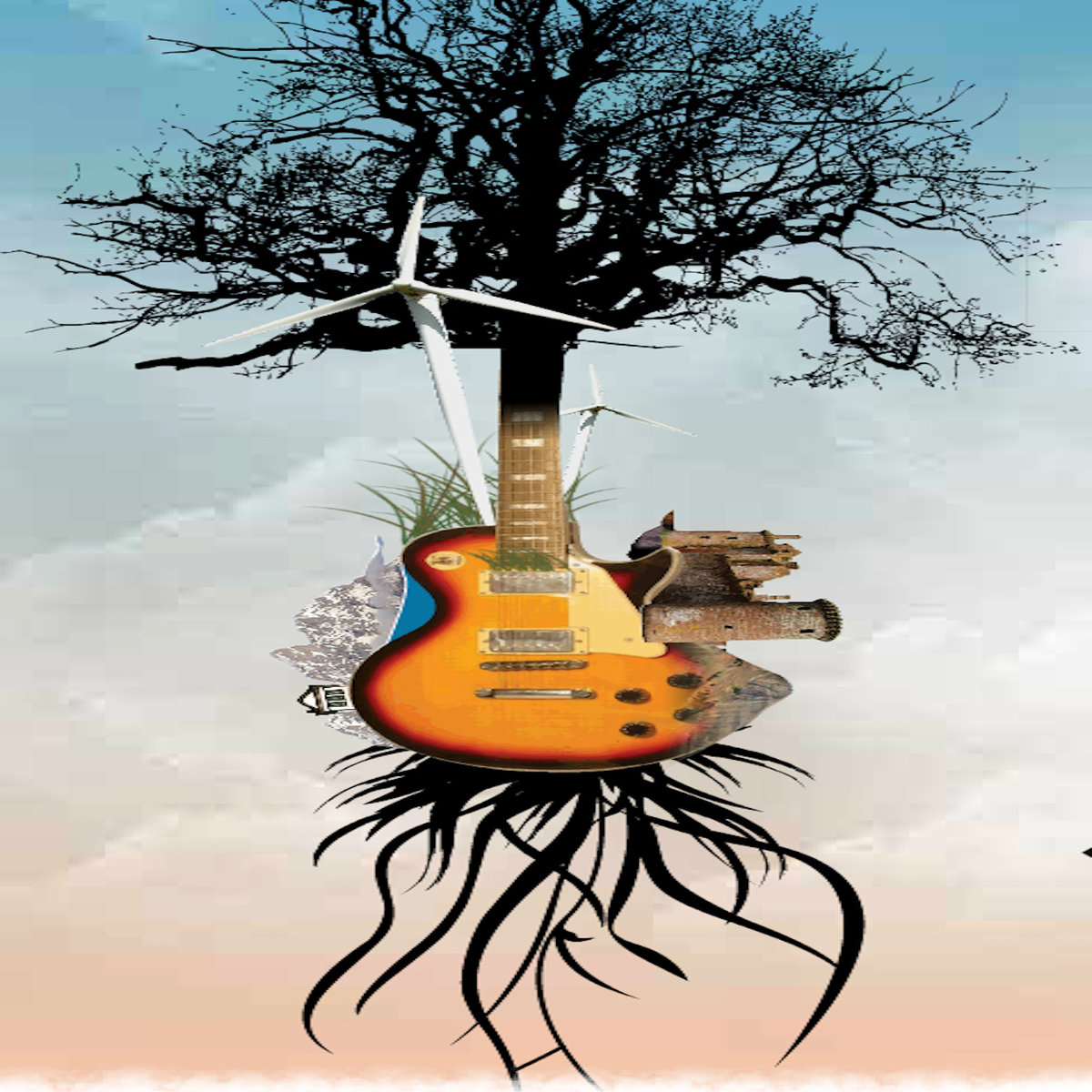 Howard Herrick is a multi-instrumentalist and music producer, who’s previous work includes writing for rock band Minster Hill and doing a lot of music for film, theatre, TV and video games. With such a vast background in a plethora of music genres, one can expect that Herrick solo record will be a varying and diverse experience. And that’s the actual truth. The album, currently available only digitally, spans over 9 tracks that rarely go beyond the 5-minute mark but jump between styles.

Howard Herrick’s music falls somewhere between indie pop and pop rock with a touch of soulful singer-songwriter vibe. Some tracks have a strong R&B vibe and lean towards a more electronic production (‘Hold My Hand’) and others are heart-melting piano-driven ballads, heavily soaked in melancholy (‘Show Me That One Again’). However, the predominant sound is indie pop-rock with its all possible variations with the dreamy ‘Behind Closed Doors’ and ‘Sad Plant’ being our absolute highlights in the album.

In approximately 40 minutes Howard Herrick manages to take you on an always intriguing musical journey. He not only explores various genres but showcases his multi-directional skills as a composer and producer. Production-wise maybe the album could have been a bit more homogenous as some songs kind of feel like they are coming from different periods and sessions but if Herrick was aiming to use this record as a portfolio and not a more conceptual collection of music then he’s done a perfect job.

With enviable freedom, he’s crafting engaging arrangements and picking the right performers for each part of the musical experience he wants to share with the world (the female vocals found on several tracks are absolutely beautiful).

Give this record a shot and consider getting in touch with Howard Herrick, he surely has a lot of advice and know-how to share.

All you need is a dream – Interview with Nicholas Veinoglou