Five albums later – Unicitude Door 5 by Oneself is here 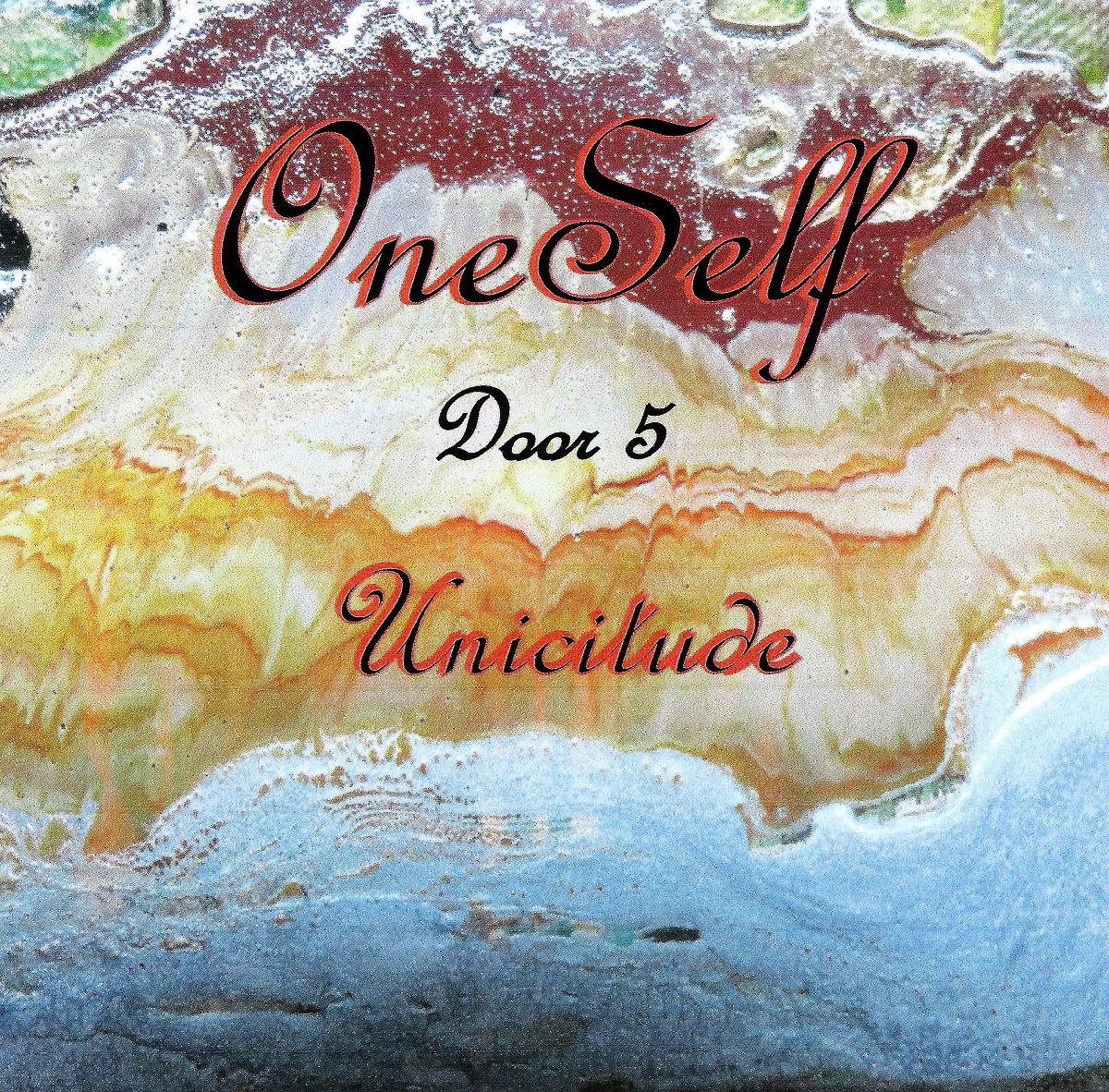 Oneself is a solo project by multi-instrumentalist Mario Deschênes, a quick look at his Drooble profile and you’ll instantly get the idea how prolific of an artist is he. However, reading through the liner notes about ‘Unicitude Door 5’ you’ll see it’s the record he’s most proud of. Accompanied by a very unique set of visuals, including whole twelve videos for each of the tracks in the album, the music of Oneself is definitely a journey in somebody’s world.

The music can be easily described as rock’n’roll with pop and indie influences if look at it somehow isolated from the project as a whole. However, we think Oneself is something more. It’s really like a peek in somebody’s head. Sound-wise ‘Unicitude Door 5’ is a product of careful and gradual layering of elements, solid rhythm section with bass, guitars and drums giving the desired pulse and emotion you need in a rock banger.

This foundation is further accomplished by lively piano melodies, sweet leads and the casual guitar solo. It all sounds warm, lo-fi, very organic and far from the boring production of our times. Vocals definitely could have been performed and mixed better, as sometimes they are so loud, especially when backing ones kick in, that you feel like you’re listening to a karaoke performance and not an actually mixed and produced track. However, we wouldn’t dare to judge too much as who knows, it’s a strange rock’n’roll world that of Oneself’s and this particular sound might have been a part of the artist’s vision. Give it a go and see if you’ll enjoy it yourself.