Filhos do Desespero, the guitar player behind Dystopia Of Truth 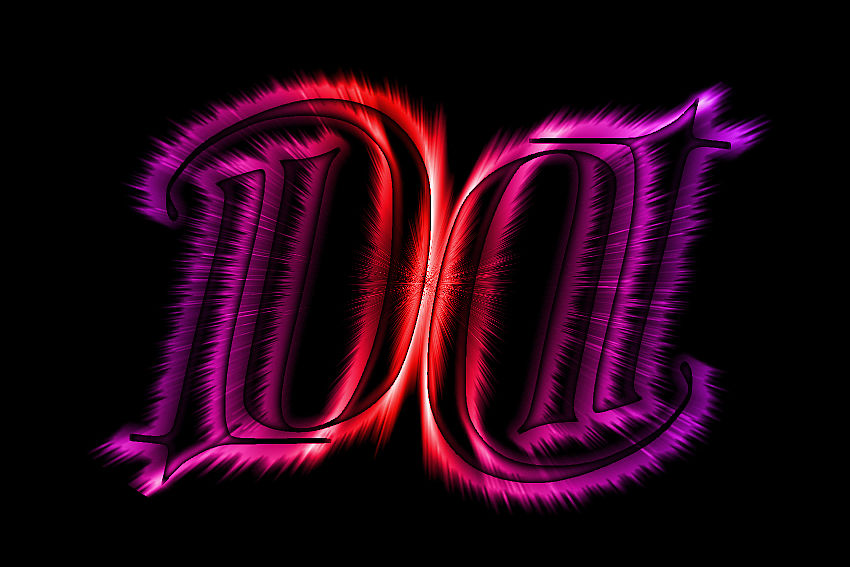 Filhos do Desespero is a Portuguese guitar player who used to play in a bunch of bands before concentrating on Dystopia Of Truth, a project where he made all the music for himself the way he wanted to, to find out — much to his surprise — it resonated with the world. Filhos is also an accomplished writer who’s published five books, though if you ask him, his true passion and calling is the guitar. Being a storyteller, Filhos has an interesting experience to share from a gig he played back in the day along with his ruminations on playing the six-string.

I’m just a regular Portuguese dude with a beautiful wife and daughter, an old car and an impossible mortgage! I work as an IT guy in the health sector, I’ve published three fiction novels and two chronicle books, but writing was never what made my clock tick and I do not consider myself a writer.

Music was always in my life, and even though my family didn’t had any musical tradition, my father bought a second hand guitar for me when I was three month old. I learned to play on that guitar when I was 14. The guitar always had a presence and appeal, like she was calling me… in some ways it was inevitable that I would became a guitarist

Well, I have a Blues Rock “ensemble” where I am also the lead vocal; and a couple of projects that I do just for fun, besides “Dystopia of Truth”. The blues rock band (XXL Blues, by the way) has more of an improvised vibe, it’s a band of old friends and we really enjoy each other’s company – and rehearsal night is always a good excuse to get out and do something different.

Teatrum is another project of mine that was abandoned some years ago, but last year I revisited it, re-recorded it and the lead singer liked so much the result that she insisted in recording the tracks again. 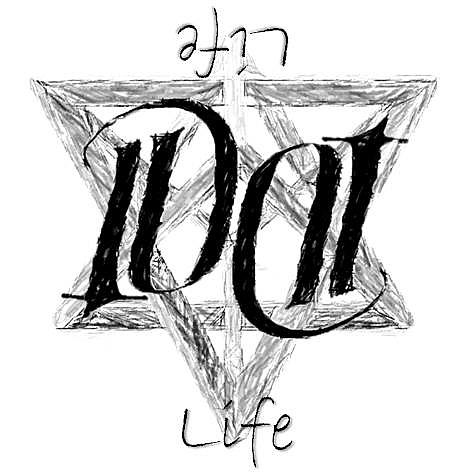 Dystopia Of Truth was something that has been on my mind for quite some time, Not the music, but the idea of something of this sort, but I kept putting it off. But then, last summer, It came with a vengeance and in three weeks I had everything done. It was made exclusively for me to listen in my car stereo, but when I showed it to other people in whom I trust (most of them musicians) they were unanimous that I should show this to the world so I followed their advice.

It’s my most special project because it was done with no pressures, aspirations… I simply wrote music for myself, the music I wanted to hear, never thinking “What will people think when they hear this?”, and that was a very deep turn around in my way of looking at music.

I don’t. It’s a part of me. I like to play guitar, I like to make guitars, it’s just something that is somewhat therapeutic. Some people spend a fortune in shrinks, I play guitar for an hour and the world doesn’t seem so bad in the end.

I know a lot of people, but I’m on the veteran league. I don’t feel part of the scene anymore.

If I had to choose only one, I’d have to choose “The Wall” by Pink Floyd. Heard it for the first time when I was 9 and as soon as I heard the solo for “Another brick in the wall pt. 2”, I knew I wanted to be a guitarist.

I use PCs with old Terratec boards, an analog Studiomaster mixer of almost 40 years. As for software, I use Cubase.

I don´t have one, Most of my ideas come from a rhythm, a melody, a phrase, anything, really, as long as it makes a “click”! In a band setting we usually improvise for one or two hours, recording everything, and then we see what we can do, taking pieces and developing them to songs. As for my solo efforts, usually when I’m practicing and something I do makes that click, I record it right away and develop it later on.

Well, I wrote a couple of books on things like this. It’s funny that I played big shows that I almost don’t remember and the ones I do were the shows that went so wrong they make me laugh when I think about them.

But the absolute most memorable was a show I did with a cover band in a little place called Marateca, in Alentejo (which is a province of Portugal), where there were half a dozen houses and a small snack bar. As there was nothing else around for miles, they used to hire bands on the weekends and we used to play between the door and the pastry counter!

The first time we went there, we asked at what time should we start (not being a bar, but a small snack bar, they usually close very early) and they told us around 10 o’clock pm. So, at 10 the place was packed full with very noisy people. We started to play and the place became even noisier and I doubt that anyone could hear us over the screams of the people in there as they tried to talk to each other over the music. But every time we finished a song they applauded for ten seconds and then they would start to ask why were we silent!

We finally got to the end of the gig, after two hours, and as soon as we announced the final music, the owner came to us and said we had to play until 2! We said we had played for two hours and if she wanted us to finish by 2 o’clock we should have started around midnight. She said that all other bands used to do that. So we asked why had she told us to start around 10 and she shrugged her shoulders and went back to deal with the mob.

We wanted to stop playing but almost had a riot in our hands, so we kept on going, repeating some of the tracks and, in the end we started an improv of about half an hour of a music we called E minor, as it was one note and solos from everybody!
When we finally ended some of the crowd came to us, asking what music was that, if it was an original and we said it was (composed and performed one single time and then blissfully forgotten). Everybody really liked that improv and we went home really frustrated!

I have none. That’s why I am happy as a musician (if I had some I would have slit my wrists by now LOL).

I’m new here, so I don’t have an answer for this question yet. But I’ve liked very much what I’ve seen, I’ve liked the interaction. It’s a lot different from other music platforms I know and that is a good thing. I hope this platform develops and becomes a sort of Facebook for musicians.