An Interview with The Instrumentalists 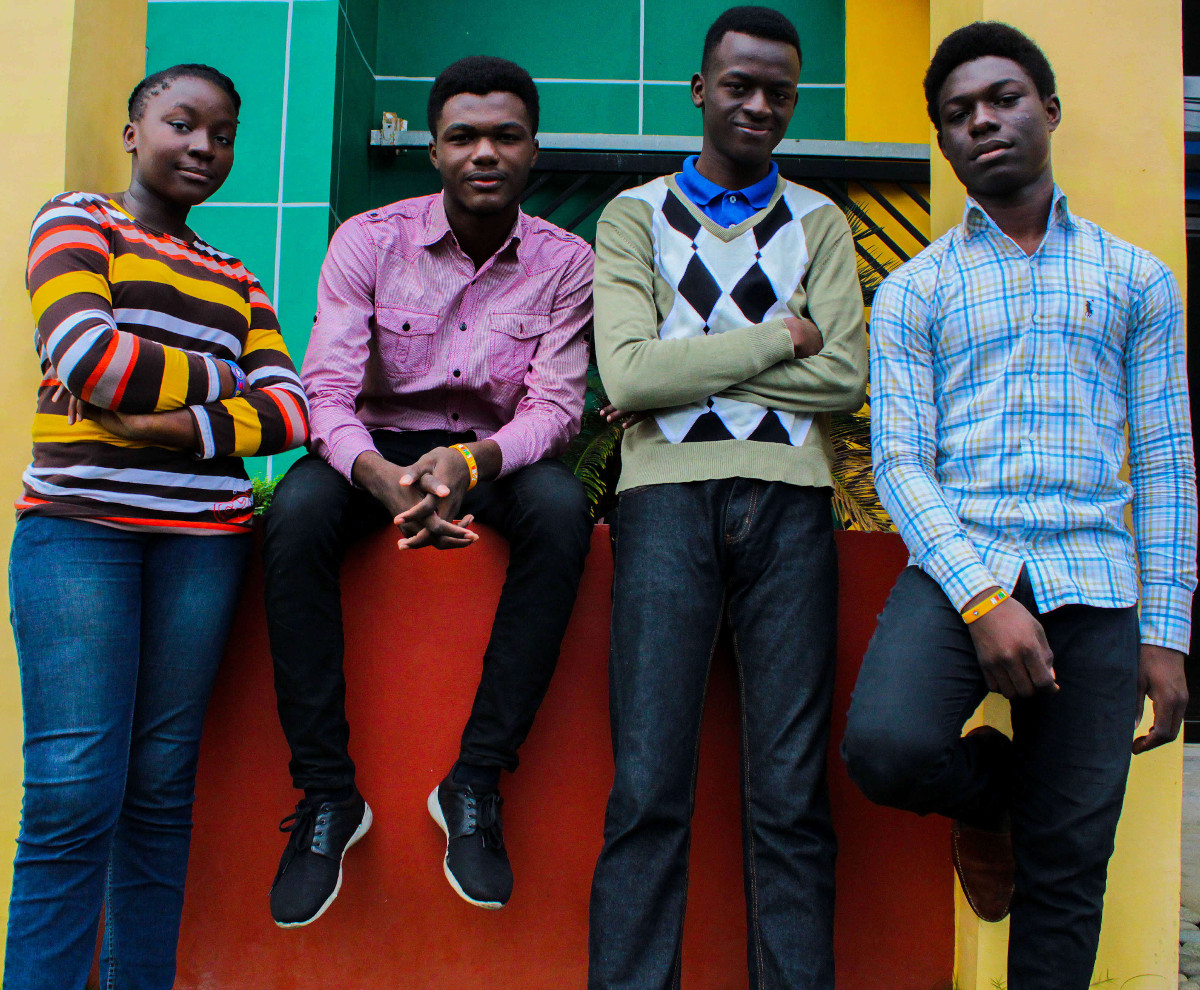 Tell us how you formed The Instrumentalists and ended up playing songs honoring your spiritual fate!

We are children of missionaries in the Philippines and we are part of the church’s music team. On April 24th, 2015, one of our parishes was having their anniversary and we wanted to do something for them so we got together and did a little presentation with the saxophone, keyboard and drums. We felt good and blessed and we kept ministering during special programs, started a YouTube channel and in the summer of 2017, leader, Dada David started writing songs because of his dream to have a concert and that’s how we ended up making songs.

How is the music scene in San Pablo City, Philippines? Any local acts we should check out?

Well, we don’t really know much of the bands or musicians in our area and so we can’t really say.

How did you develop your gentle style of rock and roll?

We wouldn’t really call it rock and roll. Hahahaha. Most of our songs are worship songs and with the praise songs, we try to make it as lively as possible so that people would put their energy into singing the songs, thereby giving a better worship. All by Grace was fashioned after Planetshakers’ style of making praise songs and Mercy, Love and Grace was just our creative directions so we just compose as we go, not really following a particular style.

Why did you choose music as the medium to deliver messages in honor of your faith and Christian values?

Well, music is a universal language and it doesn’t matter where you are from, music is the one thing that connects everyone. We could have gone with films or books or maybe videos but these mediums require a lot of things that as students, we can’t just meet up with and as instrumentalists, we are more inclined with music. Also, music has a wider reach than other mediums so it was the better option.

What place does religion have in your life?

Religion has a very important and special place in our lives. As we said, we are children of missionaries and with music, we are able to do our share of spreading the gospel in the little way we can.

Do you think faith is the answer to the problems humanity has nowadays?

Well, We won’t say faith is the answer as there have been cases where people fought over religion and faith. The one thing that we really think will answer all the questions is LOVE. With love, nobody will fight as most fights are born of hatred so yes, Love is the one thing that can solve the world problems.

What would you change in the world if given the chance?

Who are your favorite, most inspirational bands and artists?

Planteshakers, for KING and COUNTRY, Elevation Worship, Bethel Music, Chris Tomlin, Kari Jobe, Hillsong, Don Moen and the list keeps going on. If we keep listing, we might not stop.

Out of all the live shows you played, which one was the most memorable and why?

It would have to be the one we had on January 7th, 2018. It was the workers’ thanksgiving of the parishes under our province and we were put on the program and didn’t know so we had no time to practice. We just chose songs we would play and then when it was time, we went, ministered and it was the best ministration we’ve ever had. We went without practicing and it was good and we thank God.

To have our music heard all over the world. We want to go on tours and minister our songs to people who worship God in spirit and in truth. We want more people to hear our message and be blessed. That’s our greatest goal as musicians.

How has being on Drooble helped you as musicians?

We’ve come across more musicians and have received and given advice where we felt fit. It has been great. Our questions have been answered and we have gotten more people to hear our songs. It has been really helpful.