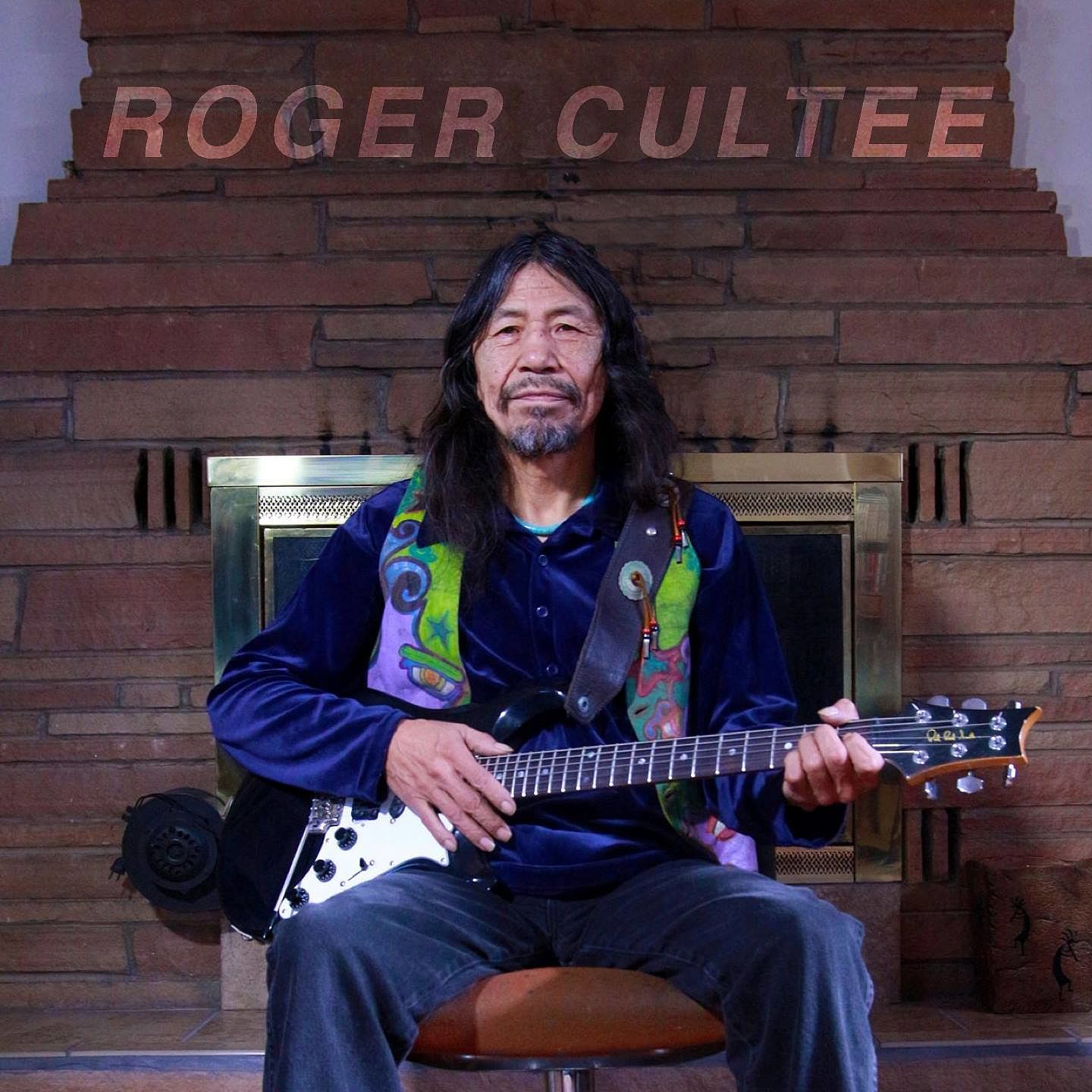 Roger Cultee doesn’t have a cult… yet. But he’s Native American and trust us, he knows how to summon spirits and battle demons. But he isn’t the kind to mumble magic spells under strained breath – no. Rather, he’s a man of brash rock and roll with the soul of a bluesman and calloused fingers that strained a thousand loud, wailing, screeching notes from his guitar to the delight of ghosts of bluesmen past. His second record may be titled Mud, but it makes a very clear statement – Roger Cultee is here to blow out your ears!

When things have gotten down to playing the blues, you know something is up… and it probably isn’t rainbows and unicorns. A love is lost. A hungover head is hurting something fierce. Misfortune has taken reign and there’s nothing you can do about it… except sing your soul out to the squeaking tunes of a battered guitar.

Blues doesn’t always have to feel “blue”, though. With Roger Cultee on the guitar and mic, it comes out raw, blistering, and full of life – literally. Mud, the Albuquerque man’s second solo record, has the kind of live and uncut sound only an independant musician would have the brass to pull off! It’s incredibly fitting for the energy of his music, and quite possibly the best way to represent it. Full volume is mandatory! 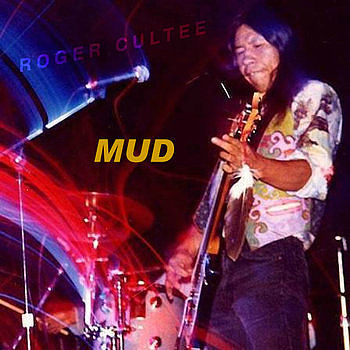 As for the tunes themselves, let’s not dance around the facts – you’ve heard one blues song, you’ve heard them all. It’s part of the genre’s appeal in that it consistently evokes the same deep emotion that makes you consider moving to Mississippi, planting yourself in the first bar in sight, and never leaving it for the rest of your life. What Cultee’s compositions lack in innovation, they more than make up for it with sheer attitude and authenticity, though.

Modern music production is especially adept at disguising the humanity behind it, so hearing Roger wail about heartbreak on Broke’n’Down, punk it up on the politically-charged Perestroika (for the USA), or ease into the picturesque I Need You feels incredibly refreshing. While the sound could be clearer and the man’s vocal performances could have been tighter, we’d gladly do without another super-polished blues record in favor of one that brings the soulful style favorably closer to its roots.