3 Great Electronic Artists of our Time 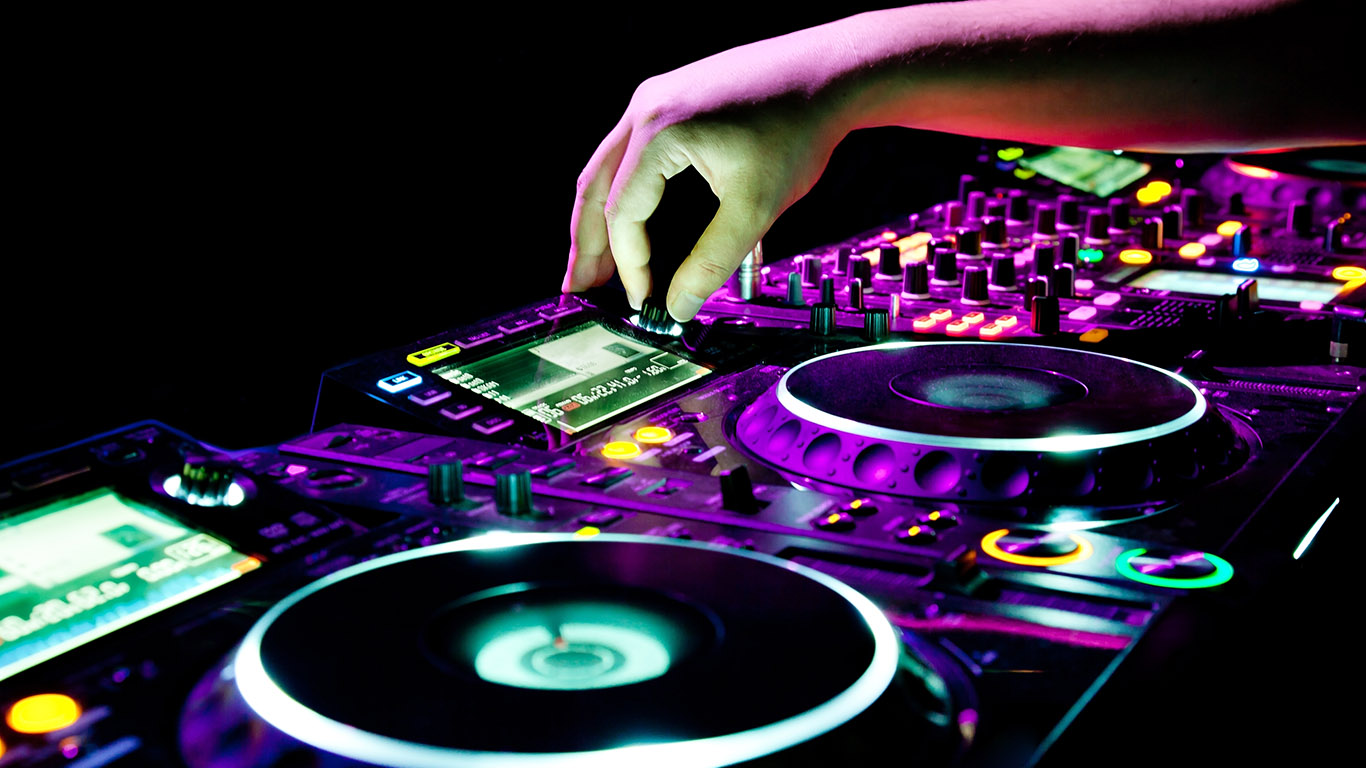 David August is one of the more original electronic artists we’ve had the pleasure to listen to. His music combines classical instruments with modern electronic sounds. The German musician incorporates basic but sophisticated stuff like piano, guitar, even harps and fuses them into intricate and complex pieces accompanied by impressive bass lines and synths. Resident Advisor describes David very fittingly as someone who “conjures emotions without resorting to clichés, delaying gratification until the moment is just right”. There are more than a few noteworthy pieces but here we’ll share two of them which made a particular impression on us.

The Definition of Happiness – RA Session by David August

A unique improvised piece that combines a voice sample of the legendary Alfred Hitchcock (except from 1964’s Canadian Broadcasting Corporation interview ‘A Talk with Alfred Hitchcock.’) and a bassline that David composed live. The result – a unique standout performance which will never be played in the same way again.

This is a very immersive live performance by David August and his Ensemble, featuring the soft and haunting vocals by Sissi Rada, a Greek harpist from David’s Ensenble. Make sure you give this piece the time it deserves – you won’t regret it!

Nicolas Jaаr makes his debut on the big scene in 2011 with and Essential Mix on Pete Tong’s iconic show on BBC Radio 1. The very same mix was voted Essential Mix of the Year in 2012. Just like David August, Nicolas Jaar thinks his music through, choosing the right approach every time. Like David, Nicolas is not only a Dj, but also a singer and musician in the traditional sense. A truly unique artist who incorporates a rich pattern of musical instruments and electronic sounds within his performances.

Yes, we did mention Darkside, Nico’s side project. Below you can hear an amazing performance for

What do you get when you fuse together Modeselektor (Gernot Bronsert and Sebastian Szary) and Apparat (Sascha Ring)? Well, you get Moderat, a well-known German-based musical collaboration. And one that can most certainly compete with the likes of August and Jaar when it comes to complexity, musical excellence, creativity and love for music. Plus, they’ve all been in the business for quite some time now. Anyway, enough talking – please listen to some amazing music by Moderat!

Hope you enjoyed our picks and, as always, make sure to check out Drooble for more MUSIC! 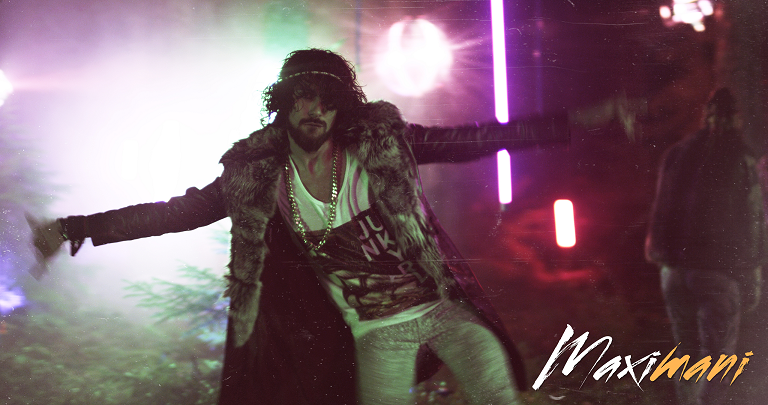 Maximani to record labels: Choke on that! 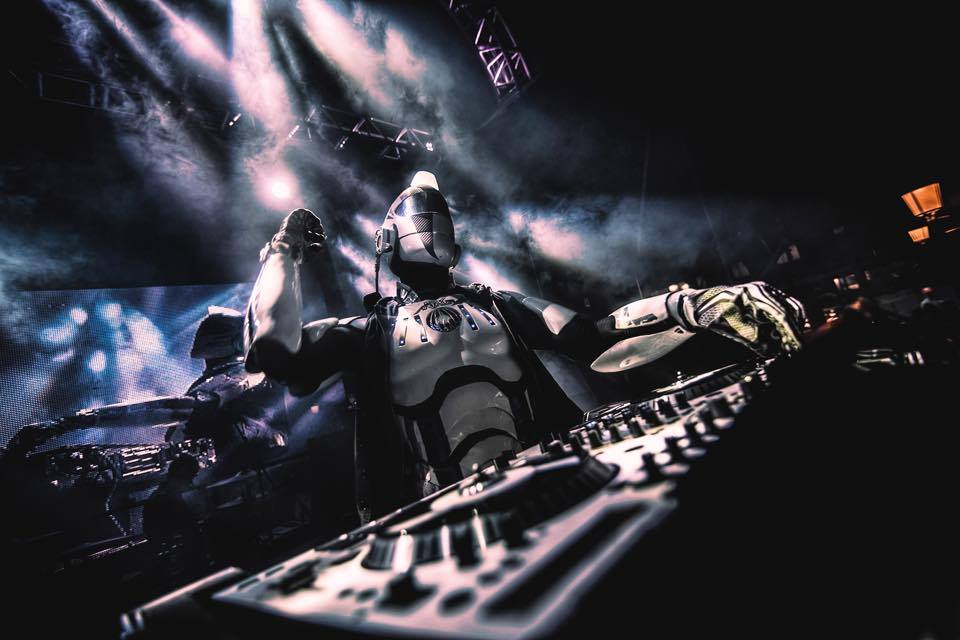 A Visitor from Space – King Arthur